Feminist Avant-Garde of the 1970s

from the SAMMLUNG VERBUND Collection, Vienna 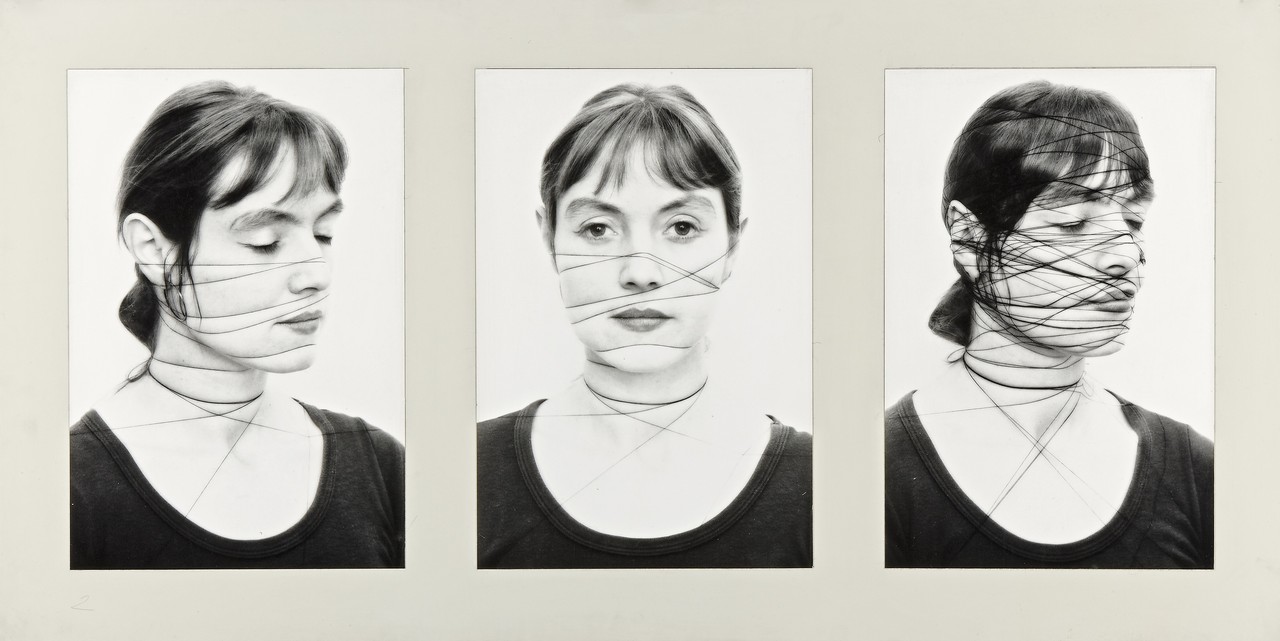 With 500 artworks from the SAMMLUNG VERBUND, the ZKM is showing how female artists in the 1970s collectively recreated their own »Image of Woman« for the first time. Most recently, in spring 2015, the ZKM presented the virtual »Women Video Work(s)« exhibition from the ZKM video collection plus loans as part of the »Karlsruhe Women’s Perspectives« Festival.

To date, the important »Feminist Avant-Garde« movement has attracted little interest in the history of art. The aim of the exhibition in the ZKM is not just to include the »Feminist Avant-Garde« in the canon of art history, but also to emphasize the pioneering work of these female artists. For the first time, it was possible for female artists, who were born in the war and post-war years, to study in noteworthy numbers at the academies of art and to emancipate themselves from the passive role of muse and model. In their works, they posed radical new questions to society, to the art scene and the roles of women. The rejection of handed-down, normative concepts connects the commitment of female artists from this generation. Even if they did not all know each other, related pieces were created.

The private is political

The issues of women are discussed openly for the first time against the background of the civil rights movement and the women’s movement; the private obtains political meaning. Within the shortest space of time, women began to make themselves heard in public, assemble for campaigns, hold demonstrations and organize exhibitions, in which women could present their work. The female artists of the »Feminist Avant-Garde« raise the question of how the traditional »Image of Woman« defines the foundation of female identities in our society. Such themes as one-dimensional role assignments as mother, housewife and spouse, female sexuality, one’s own body, beauty and violence against women are focussed on.
Role play – Clichés and stereotypes are scrutinized

The rejection of stereotypical role models unites many female artists. Martha Rosler (born 1943), for example, exaggerates the role of woman responsible for home and hearth. Birgit Jürgenssen (born 1949) puts on a stove like a kitchen apron. It is playing with the camera, the masquerade and costume as a means of self-expressions, with which the female artists scrutinize ideas of identity and femininity as a social construct. Cindy Sherman (born 1954), Hannah Wilke (born 1940) and Martha Wilson (born 1947) capture a wide range of roles for their photography, examine everyday and historic clichés. Similar to Lynn Hershman Leeson (born 1941), who created a fictitious person with »Roberta Breitmore«, who she lives as for years. On the other hand, Rita Myers (born 1947), Ewa Partum (born 1945) and Suzy Lake (born 1947) question ideals of beauty and flawlessness in their work.
New Media

Countless female artists turn quite deliberately towards new, historically unburdened media such as photography, film and video, using performance as an artistic means of expression. VALIE EXPORT (born 1940), for example, invites passers-by at Munich’s Stachus to visit her »Tap and Touch Cinema«. This meant that passers-by could put their hands into a box, which the artist wore in front of her naked upper body. It is often the woman’s own body, which is used as the material of art. In doing so, some female artists reached the limits of physical capacity, including Ana Mendieta (1948–1985) and Gina Pane (1939–1990). Humorously and ironically, subtly and provocatively, the female artists of the »Feminist Avant-Garde« deconstruct the traditional iconography of the female form.
Against the diktat of beauty

Another topos of the »Feminist Avant-Garde« is the ironic take on the ideals of female beauty and the attributes of flawlessness and purity, which are assigned to women. In the performance »Change« (1974), Polish artist Ewa Partum (born 1945) has one half of her body aged by make-up artists. She dresses as an old woman, while scrutinizing the conventional ideal of female beauty. Eleanor Antin (born 1935) demonstrates how she applies make-up to her face in her »Representational Painting« video (1971). The title relates to the application of make-up as a conveyed act of painting. The hesitation and doubts of the female artist during the make-up process scrutinizes the »beauty industry« – like mascara and bras – which come as a matter of course for women in society. By reflecting her »better« body half in a photograph, American artist Rita Myers (born 1947) creates a supposedly perfect female body and, at the same time, a disconcerting image.

While VALIE EXPORT, Cindy Sherman and Martha Rosler are known to a wide public, this exhibition offers the rare opportunity to discover the influential works of female artists such as Katalin Ladik, Nil Yalter, Birgit Jürgenssen and Sanja Iveković. For the first time, female artists from Europe, North and South America and New Zealand are represented.
www.zkm.de