The Smell of Ink 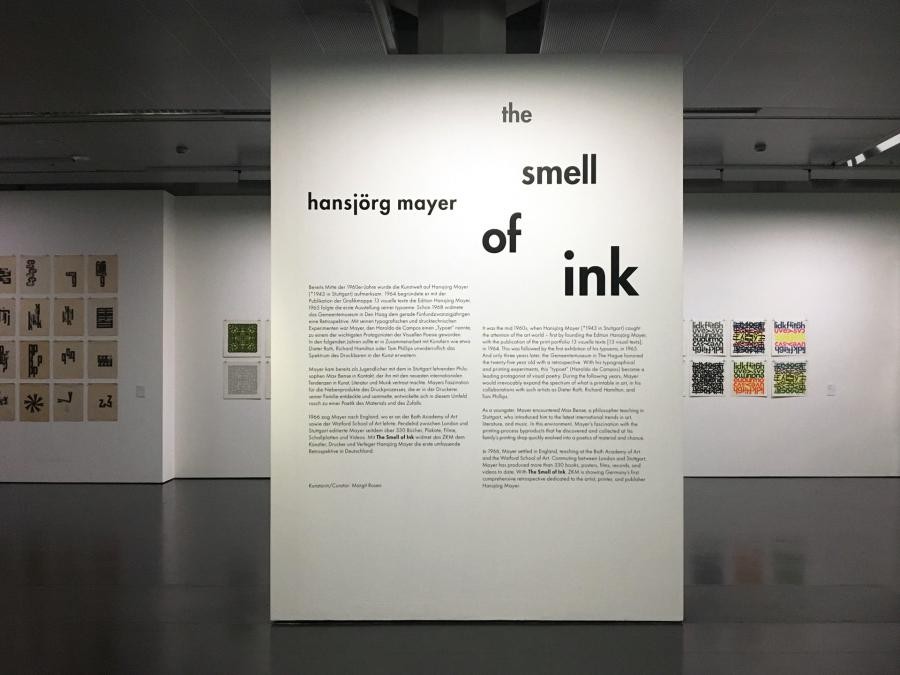 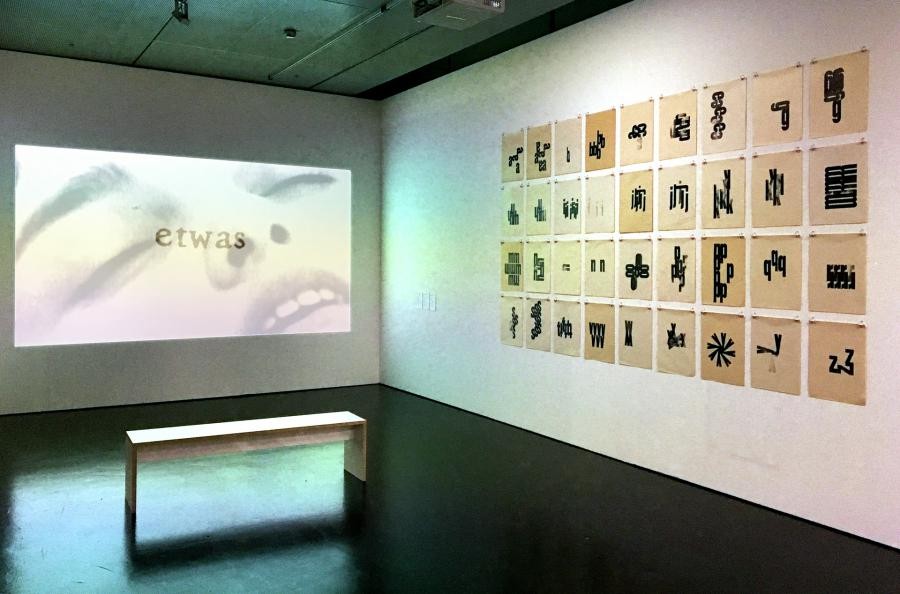 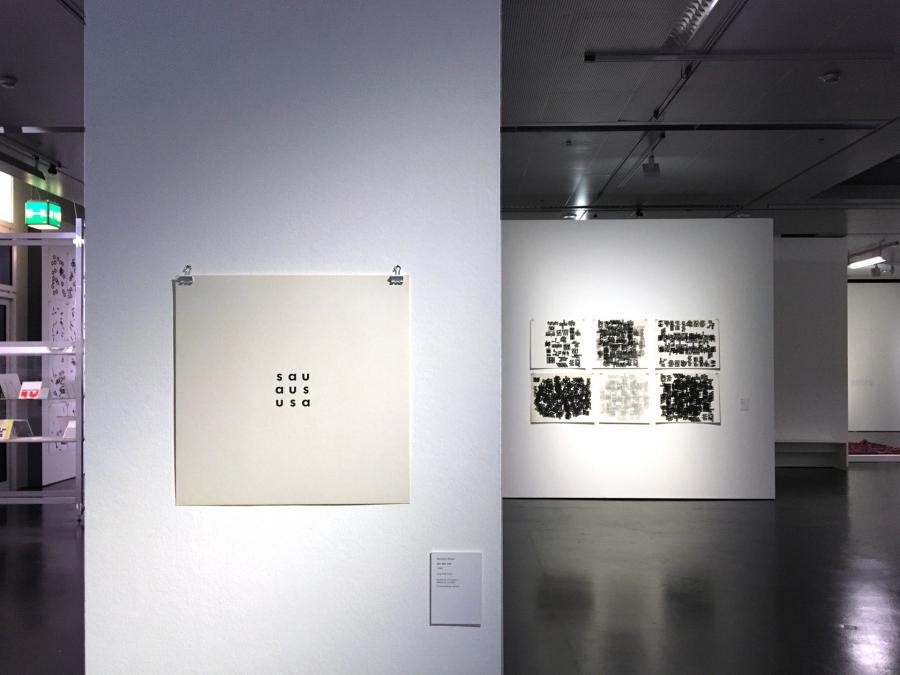 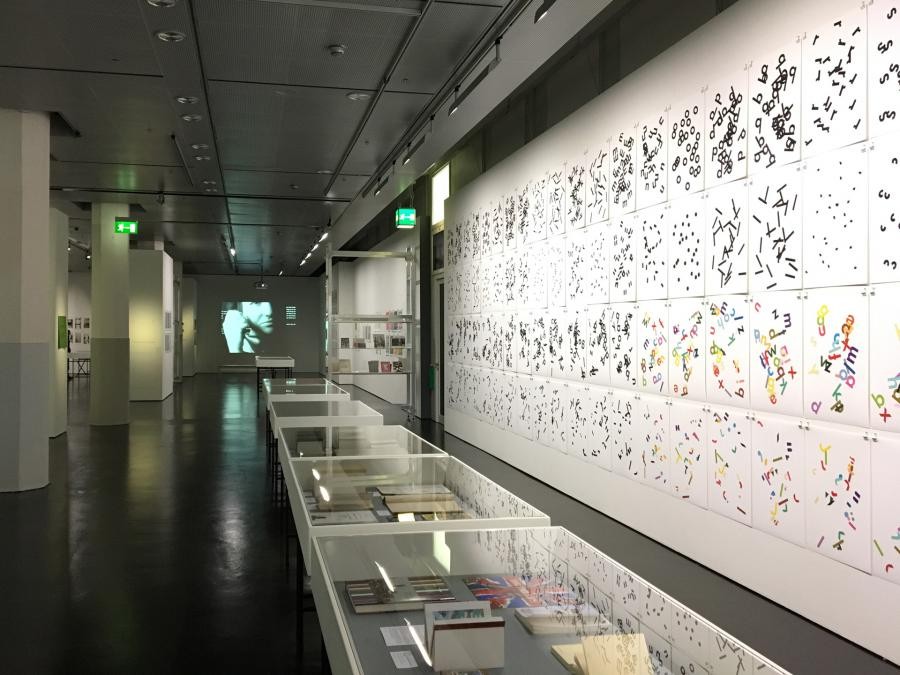 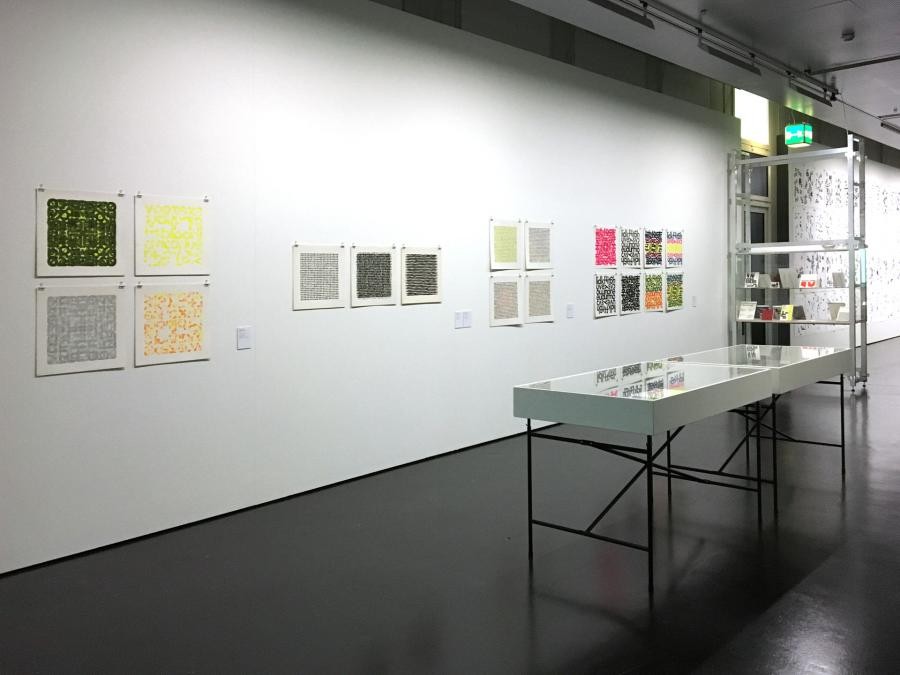 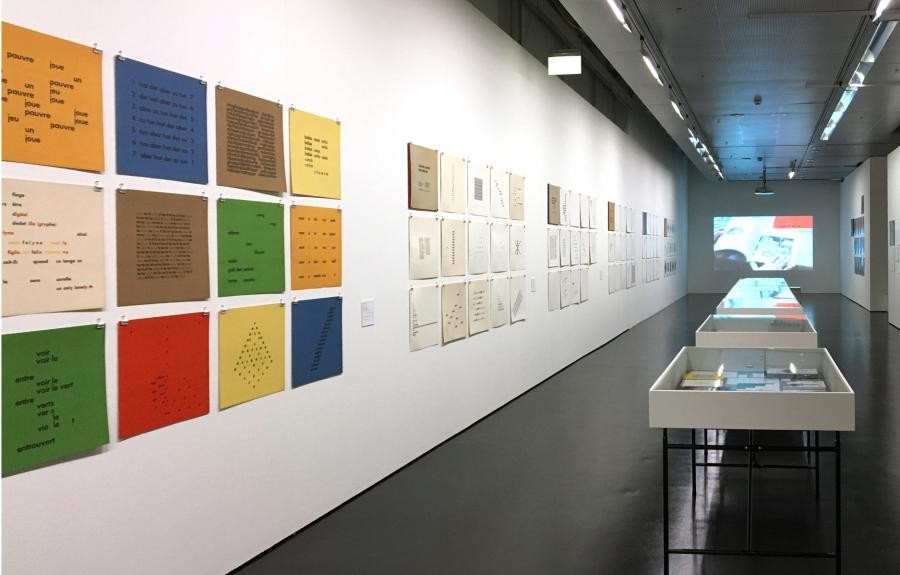 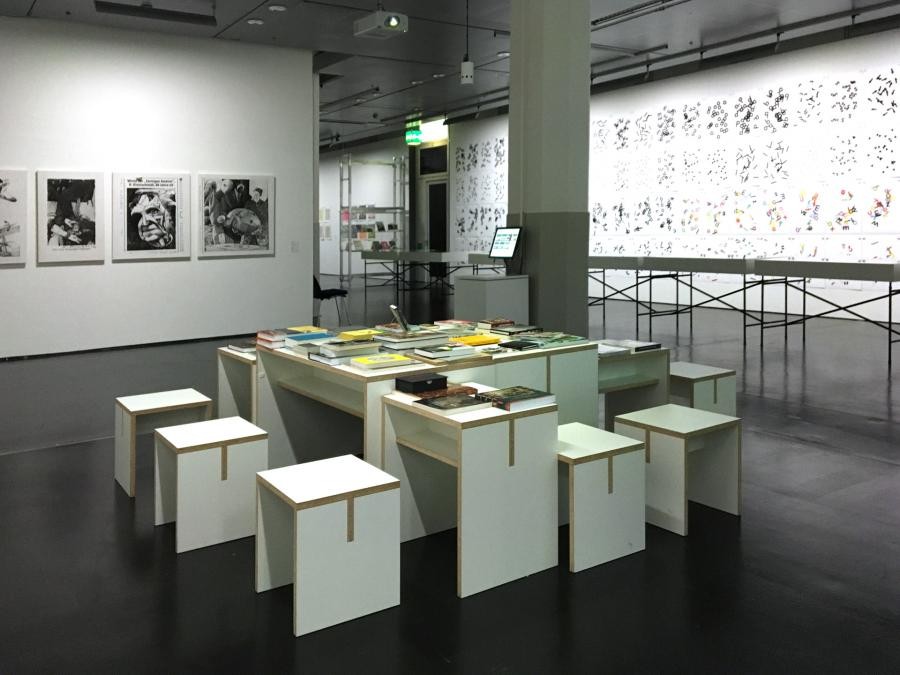 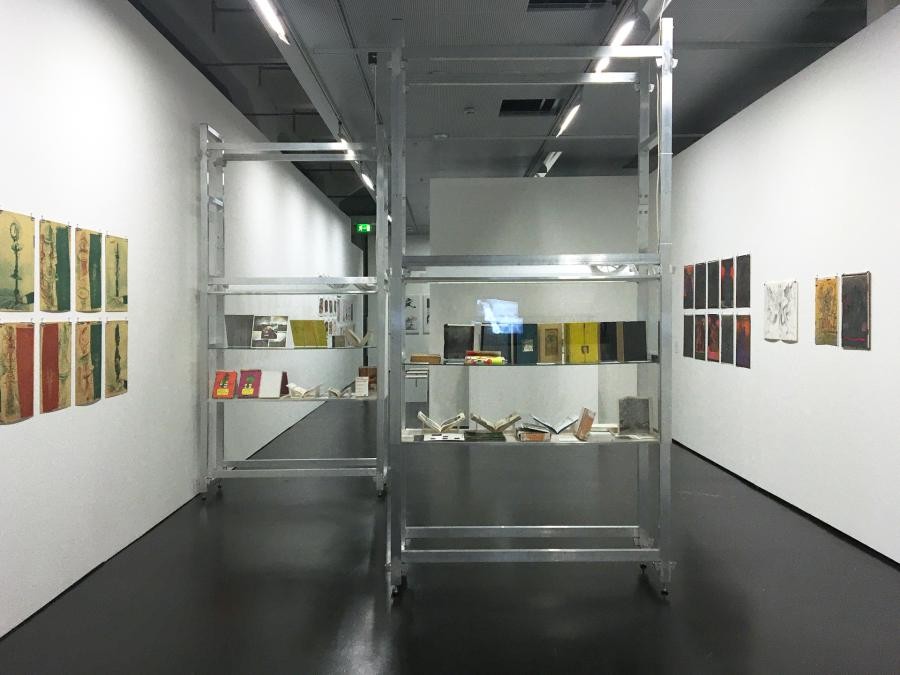 With »The Smell of Ink«, the ZKM is dedicating the first extensive retrospective in Germany to London-based artist, printer and publisher Hansjörg Mayer. Mayer has not merely become one of the most important protagonists of concrete and visual poetry with his typographic experiments. In collaboration with artists such as Dieter Roth, Richard Hamilton or Tom Phillips, he also expanded the scope of what is printable in art forever.

The world of art and literature became aware of Hansjörg Mayer (born in 1943, Stuttgart) as far back as the mid-1960s: In 1964, his first edition was published with the title »13 visuelle texte«, and in 1968, shortly after he turned twenty five, the Gemeentemuseum in the Hague held his first retrospective. Already as a young person, Mayer was in contact with Max Bense, a philosopher teaching in Stuttgart. He acquainted Mayer with the latest international trends and leading figures in art, literature and music. Mayer’s intuitive fascination for the by-products of the printing process, which he discovered and collected in his family’s print shop, quickly developed into a poetry of material and coincidence in this context. When he first met Dieter Roth in 1963, Mayer found a long-term artistic partner, with whom he flouted the rules of printing both fearlessly and with mastery. Following an invitation to the legendary »Between Poetry and Painting« (1965) exhibition at London’s Institute of Contemporary Arts, Mayer moved to England in 1966, where he taught at the Bath Academy of Art and the Watford School of Art. Commuting between London and Stuttgart, Mayer has since published over 330 books, posters, films, records and videos.

The exhibition presents Hansjörg Mayer’s own graphic work together with a selection of experimental films, which he created with Georg Bense and Rainer Wössner between 1962 and 1963, and exhibits the rich spectrum of his publishing influence on art through to ethnology.

On the occasion of the exhibition a book on the editorial work of Hansjörg Mayer will be published: »The Smell of Ink and Soil. The Story of (Edition) Hansjörg Mayer«, edited by Bronac Ferran, Cologne 2017. (17 x 23 cm. 272 p., ill., paperbound, text in German and English.)