Deleuze and the Sampler as an Audio-Microscope 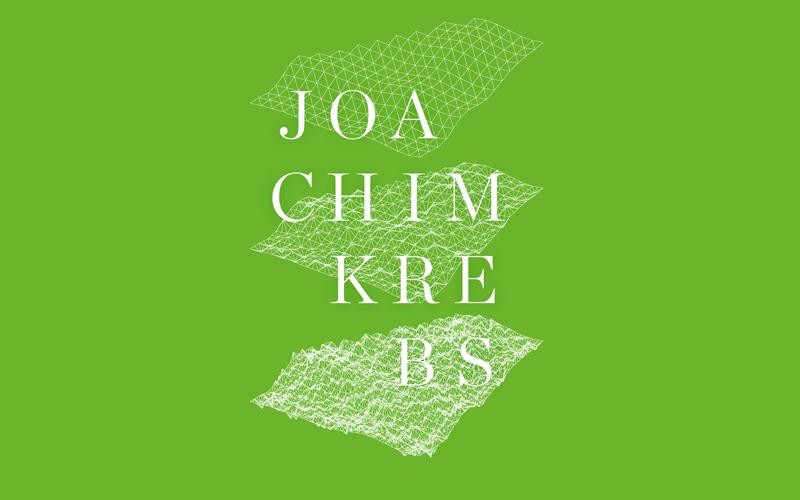 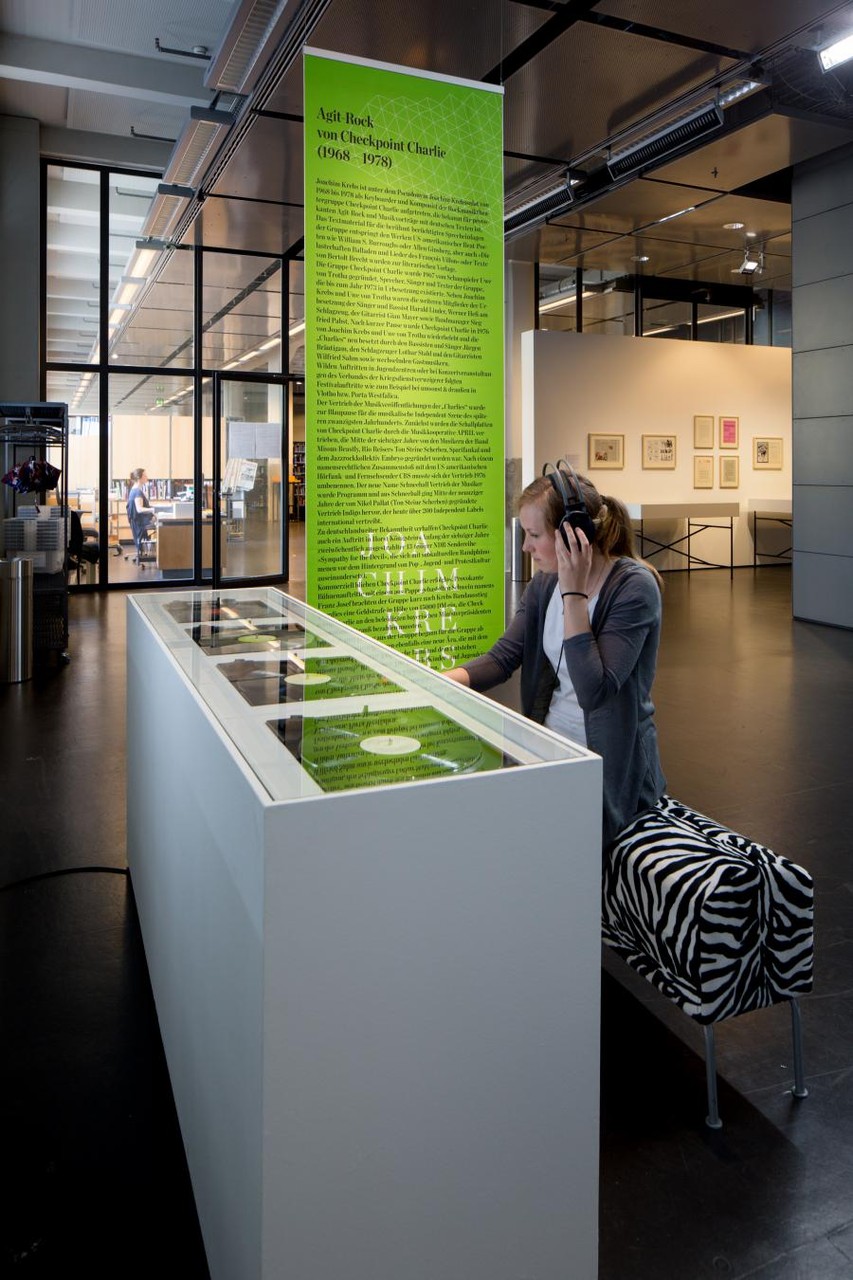 View of the exhibition »Joachim Krebs: Deleuze and the Sampler as an Audio-Microscope« / © ZKM | Center for Art and Media, photo: Felix Grünschloß 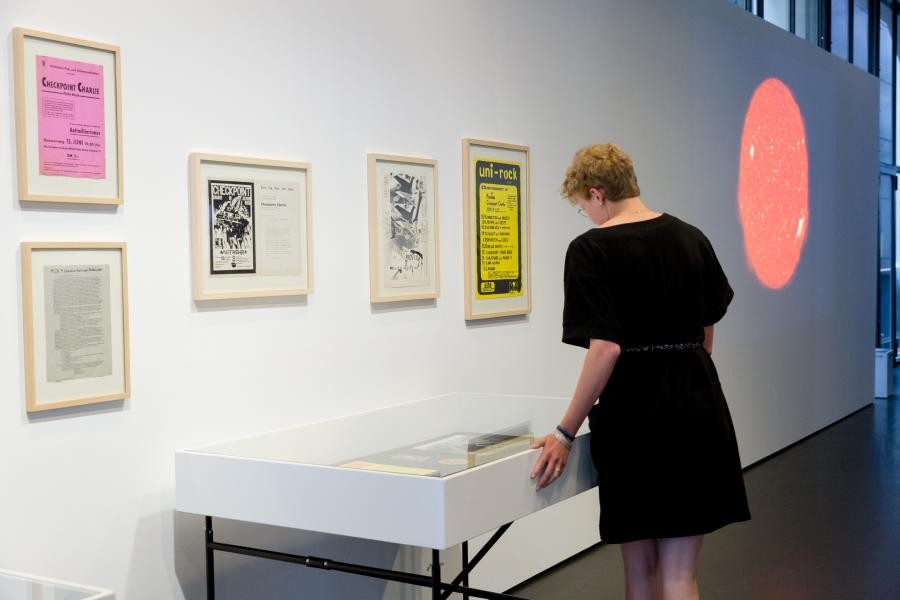 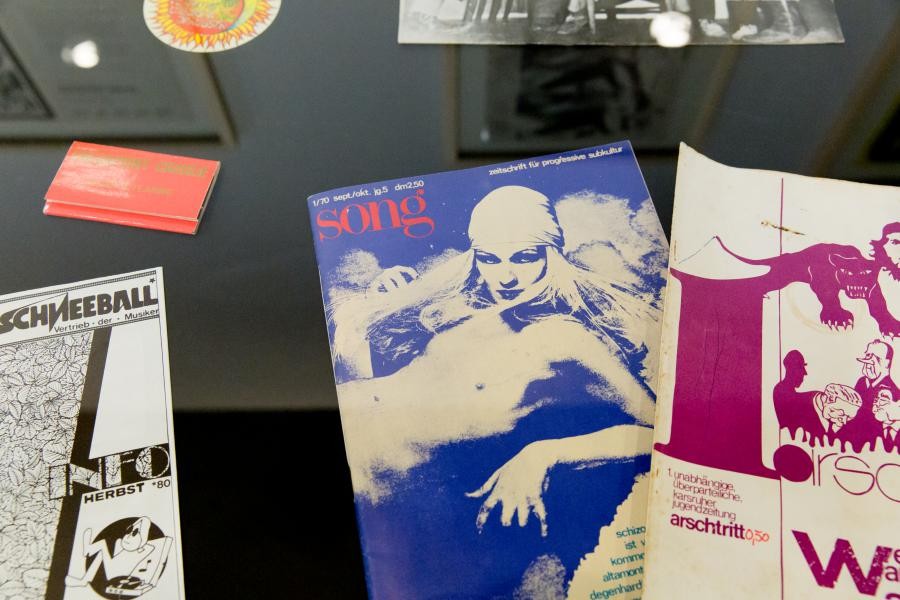 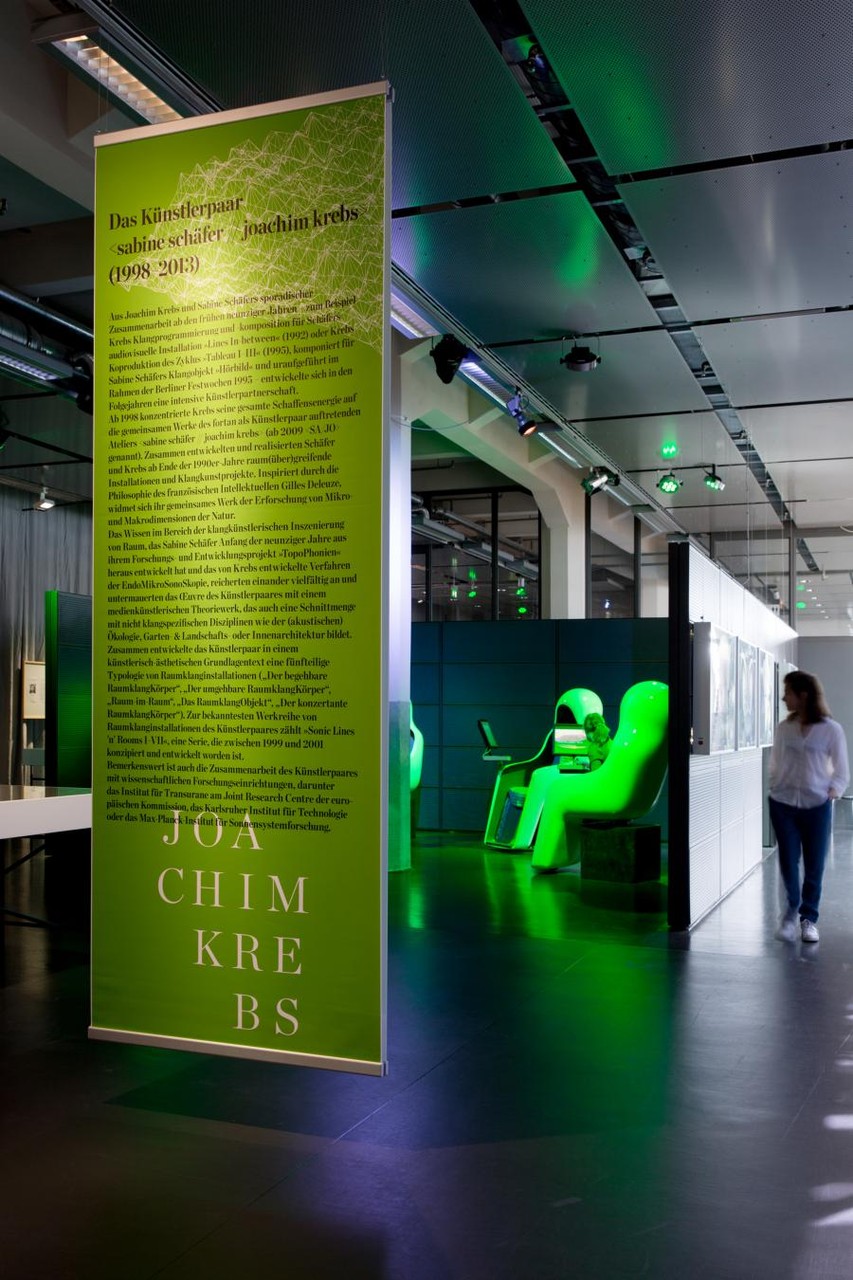 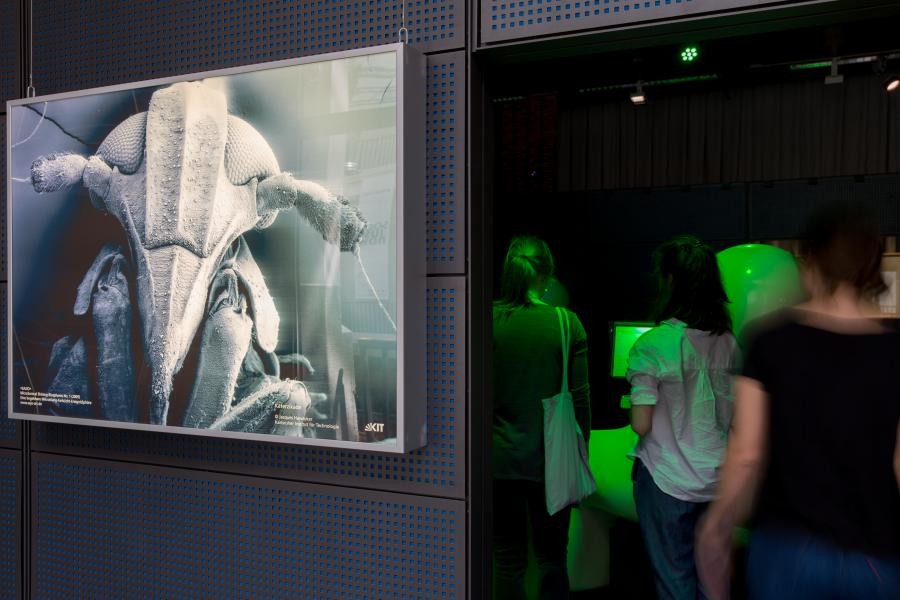 »Art does not reproduce the visible, but makes visible.«
– Paul Klee, 1920

The ZKM is dedicating a two-month retrospective exhibition to the oeuvre of composer and media artist Joachim Krebs (1952–2013), providing an insight into the artist's multifaceted and widely diversified work. The exhibition presents his early performances as a keyboard player in the agitative rock music drama group »Checkpoint Charlie«, musical-theatrical collages in the avant-garde context as well as multimedia installations/environments and radiophonic productions by the artist couple known as <sabine schäfer // joachim krebs>.

After studying piano and composition at the Karlsruhe University of Music, Joachim Krebs composed award-winning instrumental music before he focused on electroacoustic music at the beginning of the nineties. From the mid-nineties Joachim Krebs used the sampler as an audio-microscope and applied an electroacoustic analytical and processing method (»EndoMicroSonoScopy«) specifically developed by him. With that he transported formerly imperceptible melodies, harmonies and rhythms from sounds of animals and nature into the audible range. As the artist couple known as <sabine schäfer ⁄⁄ joachim krebs> (from 2009 called <SA/JO>), from the end of the nineties Schäfer and Krebs developed and realized spatially overlapping installations and sound art projects. Inspired by the philosophy of French intellectual Gilles Deleuze, they dedicated their collaborative work to researching micro and macro dimensions in nature.

In addition to extensive audio and video recordings, (graphic) scores and original manuscripts from the artist’s estate, the stereophonic environment »Sonic Lines 'n' Rooms No. 7« by <sabine schäfer ⁄⁄ joachim krebs> as well as a station for interactive audio-microscopy will be presented in the exhibition. Four audiotape pieces originating between 1995 and 1999 in the course of the Joachim Krebs project series »Artificial Soundscapes« will be presented for the first time in a binaural audio version through which a three-dimensional auditory impression can come into being by means of headphones.

To celebrate the acquisition of Joachim Krebs’ artistic estate, the concert »In-Between Earth and Sky« with selected works by the artist as well as a brief presentation by Sabine Schäfer will be held on the opening evening from 7 p.m. in the Baden State Library. Within the scope of »Media Lounge at Six« at ZKM, on 1 June 2017 Sabine Schäfer will be giving the lecture »Microscopic Glance into the Sound of Nature« to commemorate the microcosm and macrocosm of nature in the works of the artist couple <SA/JO>.