For anyone reading ths there is nothing left to fear 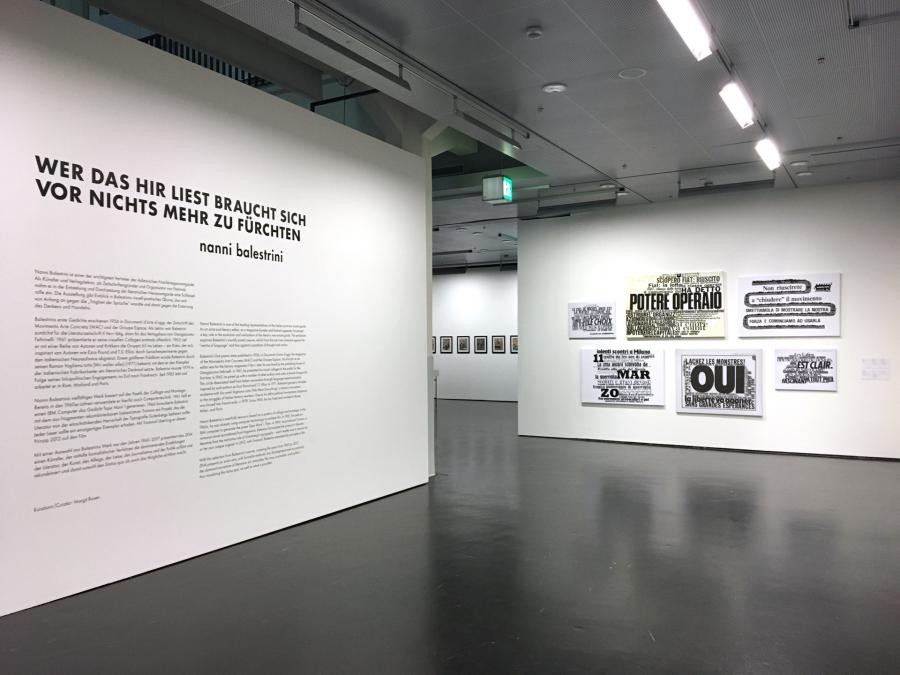 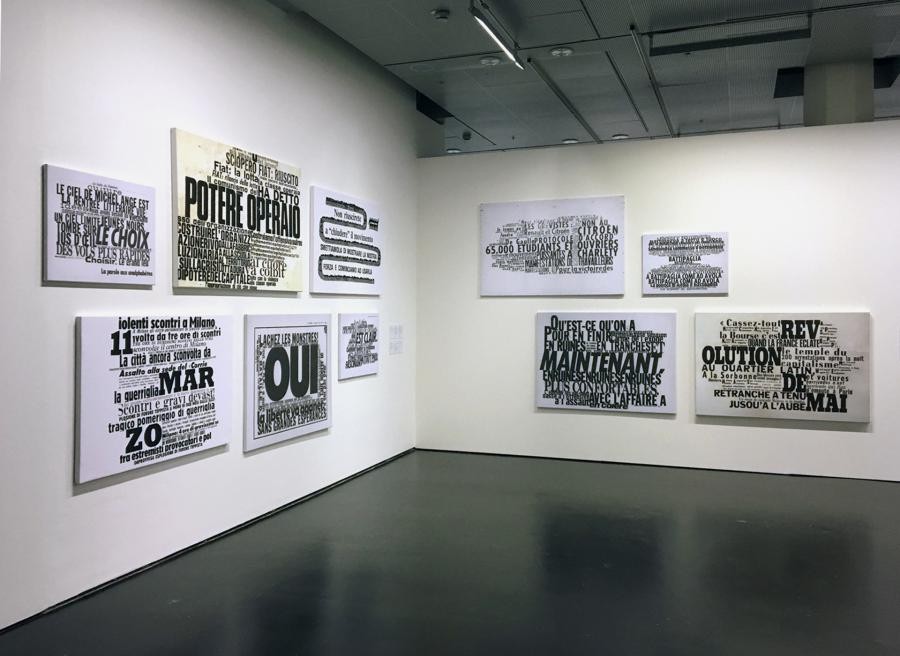 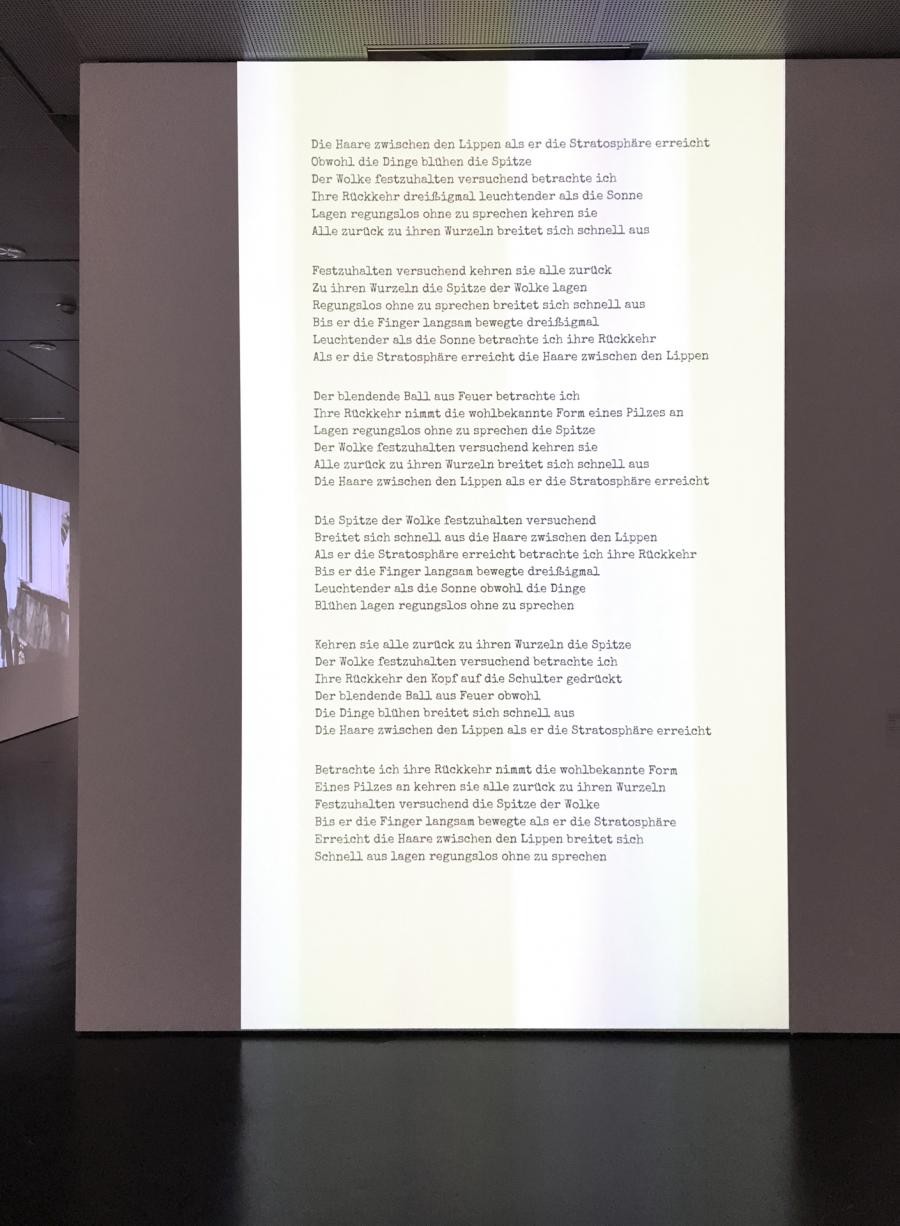 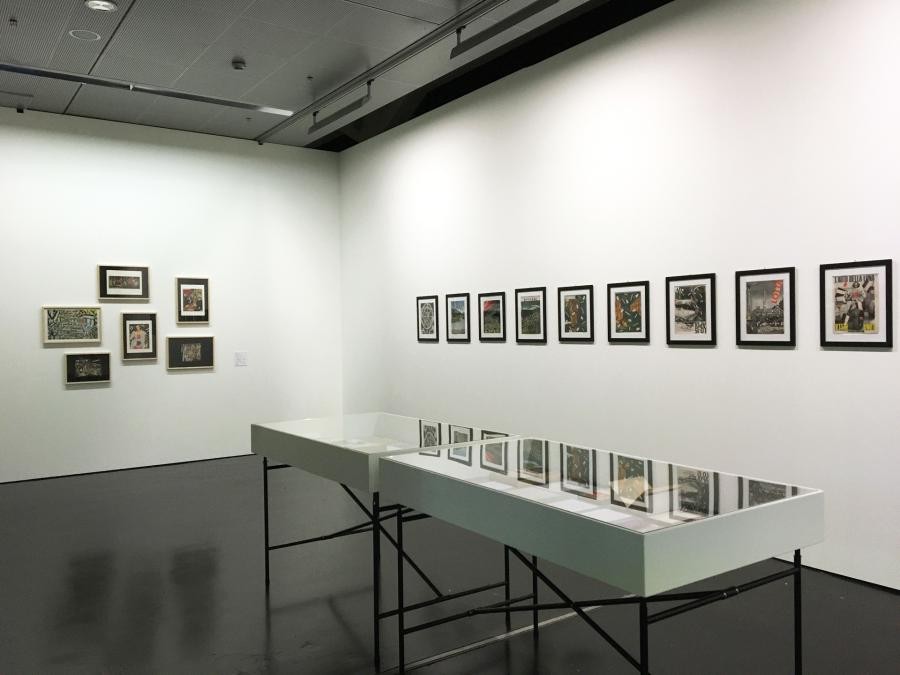 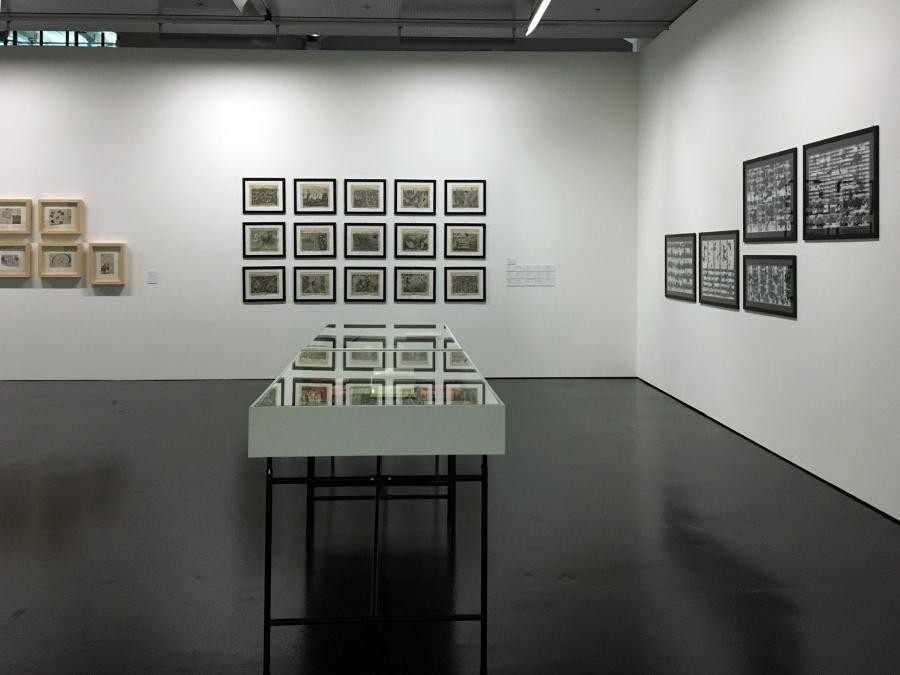 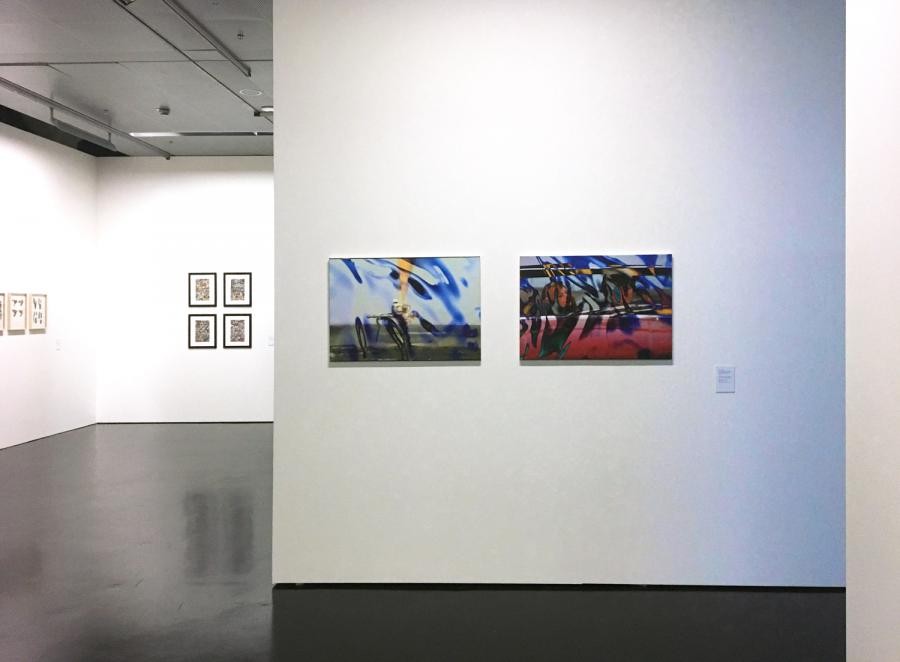 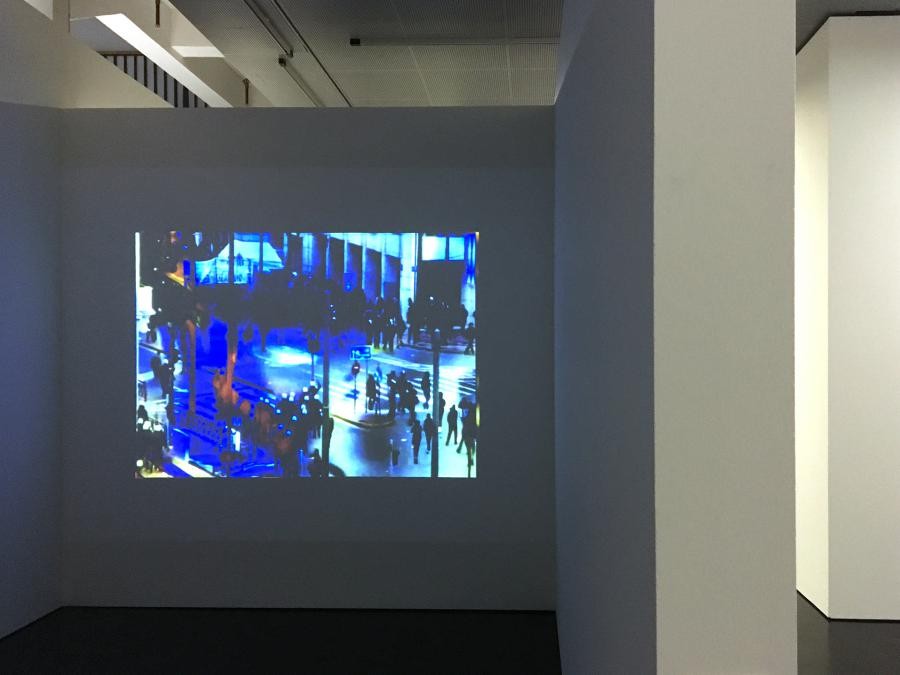 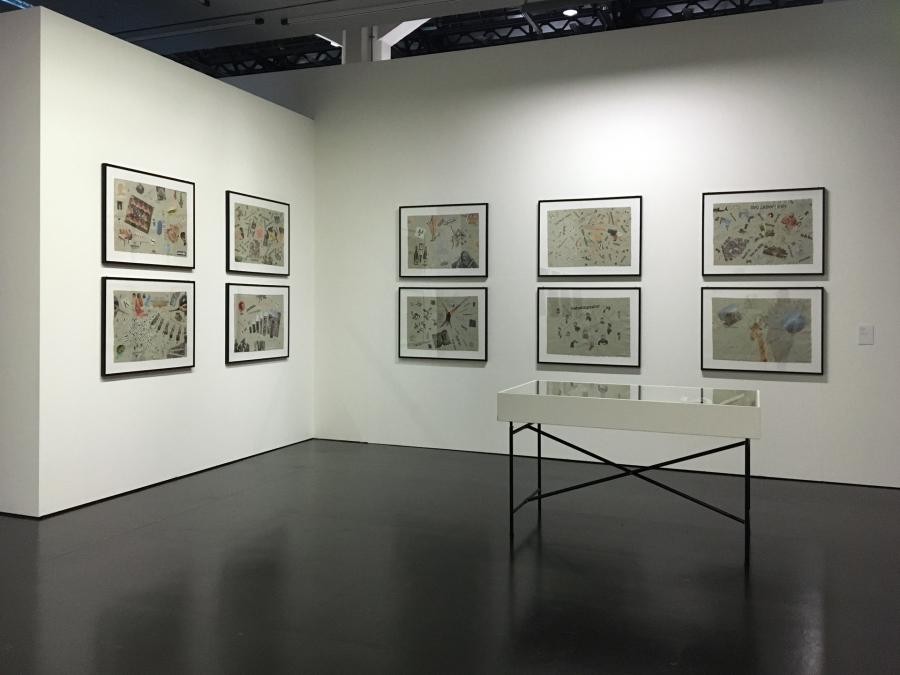 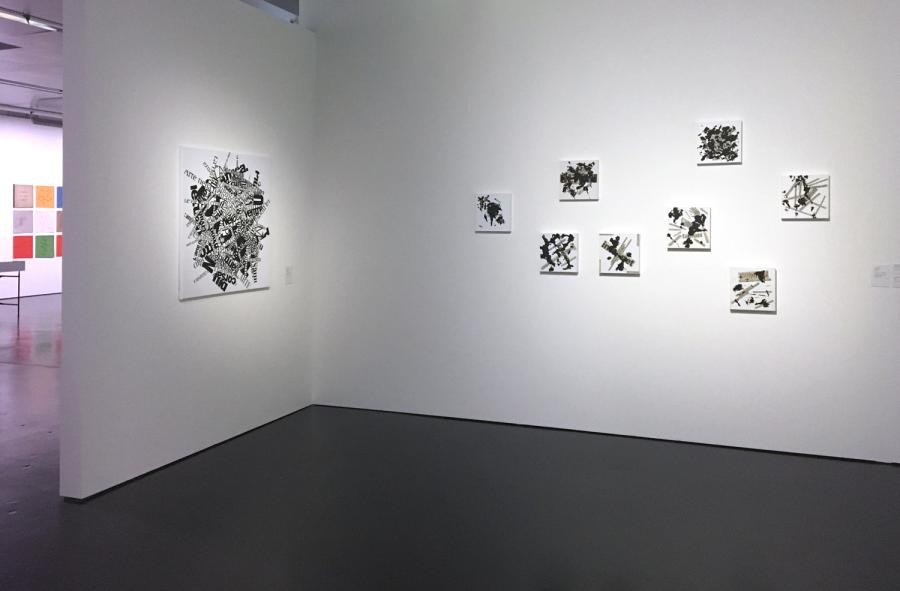 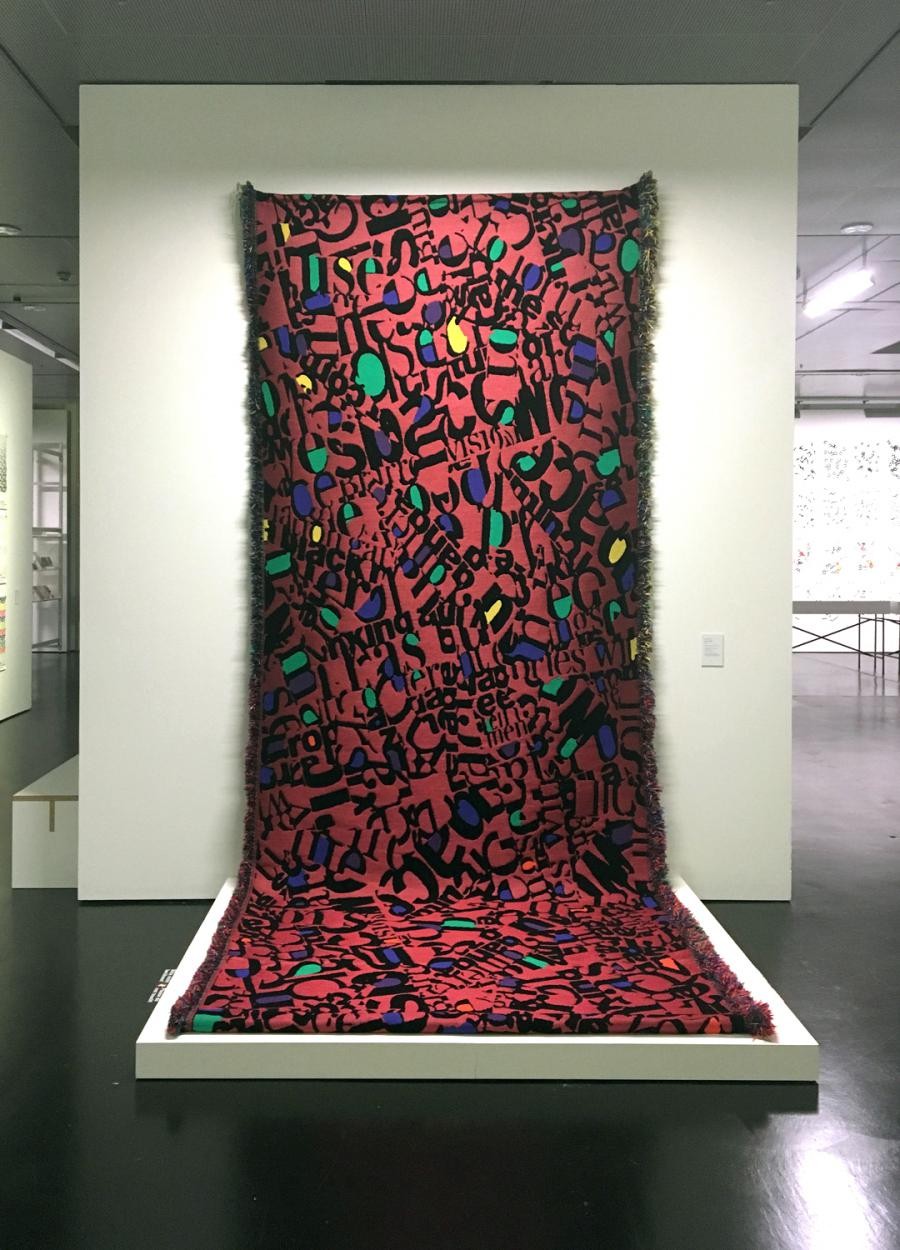 Description
Since the 1950s, Nanni Balestrini (born 1935, Milan) has been one of the most important figures of Italian culture: as a poet, novelist, publishing editor and visual artist. For the first time, Balestrini, who is especially well-known in Germany as an author of political novels, will have an exhibition dedicated to him at the ZKM, providing an extensive insight into his visual poetic oeuvre. Collages and cut-ups from images, texts and film sequences show a life’s work, which has turned against the «inertia of language« and, therefore, against the stiffness of thought and action.

Nanni Balestrini is one of the most important representatives of the Italian post-war avant-garde. As an artist, publishing editor and consultant, as a journal founder and organiser of festivals, he occupied a key role in the development and implementation of the literary neo-avant-garde. In 1956, his first poems were published in »Documenti d’arte d’oggi«, the journal of the »Movimento Arte Concreta« (MAC) and the »Groupe Espace«. As an editor, Balestrini initially worked on the literary journal »Il verri«, which was founded by Luciano Anceschi in 1956. Its authors included Umberto Eco and Alain Robbe-Grillet. In 1961, he moved to the publishing house of Giangiacomo Feltrinelli. In the same year, he presented his visual collages to the public for the first time and made a name for himself as one of the co-authors of the literary anthology »I Novissimi«. In 1963, together with a series of authors, he created »Gruppo 63«, a group of authors, who – inspired by authors such as Ezra Pound and T.S. Elliot – distanced themselves from Italian neo-realism through formal and contentual language experiments. Balestrini became known to a wider public through his book »Vogliamo tutto« [We Want Everything] (1971), with which he erected a literary monument for the battles of Italian workers.

Balestrini, who relocated from Milan to Rome in 1961, went into exile in France in 1979 as a result of his commitment to the political left. Since 1985, he has lived and worked in Rome, Milan and Paris.

Nanni Balestrini’s varied poetic and artistic works are based on the poetics of collage, a method which uses fractures, fragments and combinatorics. This connective principle can be seen in Balestrini’s visual collages and in his pioneering experiments with computer-generated poetry. As early as 1961, Balestrini got an IBM computer to generate the poem »Tape Mark I« using a combinatory random procedure, for which Stéphane Mallarmé, Raymond Roussel, Raymond Queneau and William Burroughs were the inspiration. A few years later, in 1966, Balestrini formulated a project in the form of Tristano, which was to liberate literature and art from the restrictive control of Gutenberg's typography. However, he was only able to implement this 40 years later with the help of digital printing: Every book buyer receives one of 109027350432000 possible versions of the combinatory romantic novel. Balestrini used a similar method for the »longest film in the world« Tristanoil: a film which focussed on the destructive exploitation of natural resources and was shown for the first time in 2012 at the documenta 13.

With a selection of Nanni Balestrini’s works from 1960 to 2017, the ZKM is presenting an artist of all genres, who disbands the dominating tales of literature, art, everyday life, love, journalism and politics through the formalistic methods of collage and montage and shows diverging worlds, making both the status quo and the possible visible.