One Sixth of the Earth. Ecologies of Image 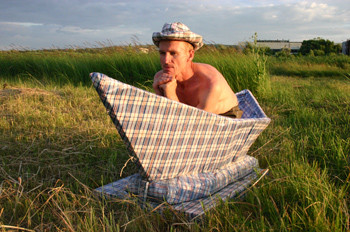 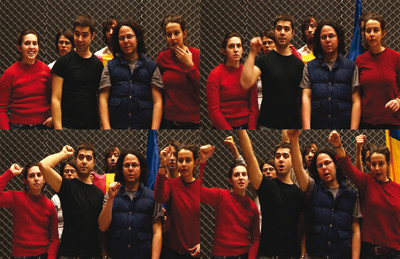 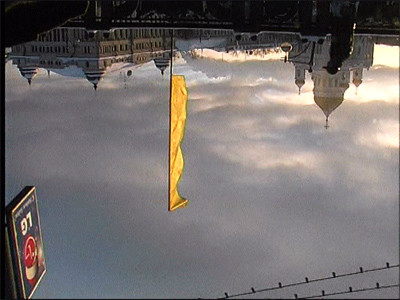 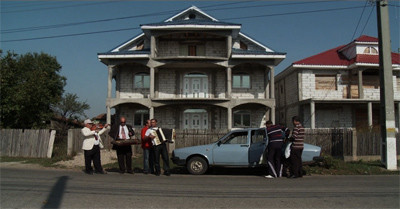 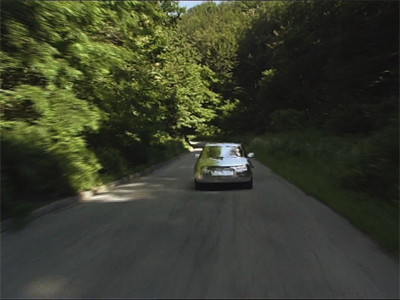 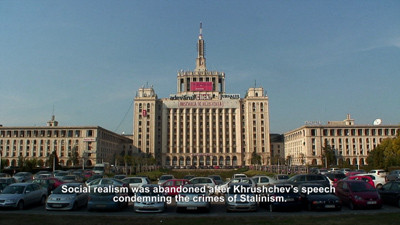 "One Sixth of the Earth. Ecologies of Image" presents art produced in countries of the former Soviet Union and Eastern Bloc dating from the last 15 years. The exhibition focuses on works of moving image − the medium adopted by many contemporary artists − and develops a broad 'ecological' framework to present and contextualize a wide range of work from different countries and cultures.

The understanding of ecology informing "One Sixth of the Earth" is based on the ideas of French psychoanalyst, Félix Guattari, as elaborated in his essay "The Three Ecologies" (1989). Here, Guattari argues that the challenges posed by current ecological dilemmas can be met only by addressing the totality of human societal and environmental ecologies. The author goes on to argue that art represents one of the modes through which these three levels may be integrated: artists operate at the forefront of a new synthesis through which the experience of art brings greater balance into our lives thus reducing social and ecological disruption.

Though bold this is a strikingly appropriate description of countries of the former Eastern Bloc and Soviet Union in the years following 1989. The utopian aspirations informing these erstwhile socialist states were relegated to history following the dystopian experience of survival among the economically and ecologically damaged societies that then emerged. The present exhibition aims to present some of the exciting voices of the period by bringing together both well-known and widely exhibited artists with others who have had much less public exposure.

The exhibition engages a number of disparate, at times opposed themes, which not only follow the trajectories of participating artists, but also the substantially different histories of their respective countries of origin and/or the location in which they are currently active artistically. These include: cultural nomadism − artists are now at liberty to search abroad for the most suitable schooling and practice; the emergence of vital local art scenes (often building on networks established during the Communist era), which may present artists with difficult choices for advancing their careers at home or abroad; the rise of new nationalisms (with attendant xenophobia and racism affecting many countries in the region); issues of gender and sexual identity (in some cases linked to progressive cultural politics of a previous, communist generation).

"One Sixth of the Earth" (1926) is also the title of a film by Dziga Vertov, the most experimental exponent of documentary cinema in the former Soviet Union. The film depicts a utopian vision of multiracial and multicultural potential in Soviet society. The exhibition makes emblematic reference to this film as an indication of the particular genius and aspirations of artists and curators from this region of the world. The moving image was the most influential art form during the communist era, proving itself as a forceful means of artistic critique.