PRESENTation. Gifts for the ZKM Collection 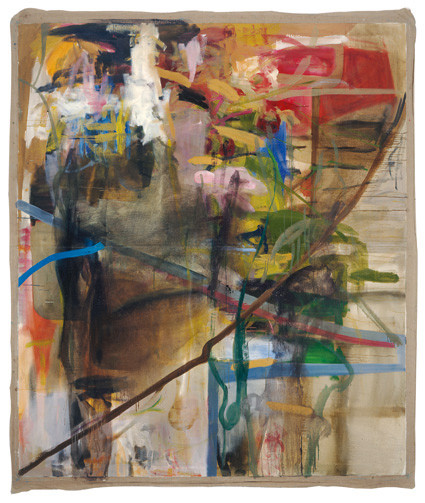 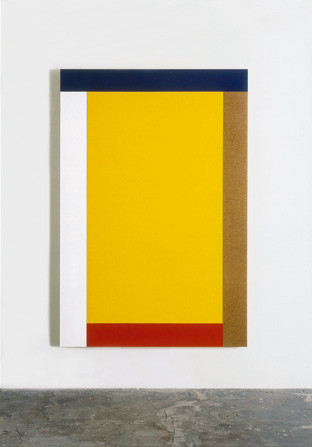 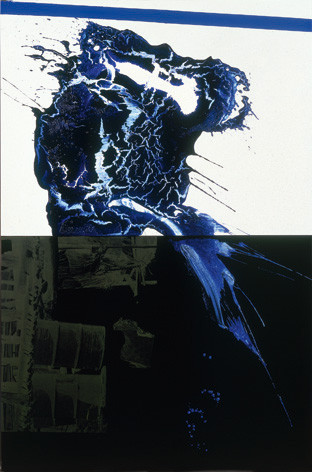 Since the founding of the ZKM | Center for Art and Media Karlsruhe in 1989, a comprehensive collection has been built up with a high degree of competence and expertise – initially by the founding director Heinrich Klotz (1935-1999), and subsequently pursued by Peter Weibel, Chairman of the ZKM. In addition to the most extensive collection of interactive art worldwide, and in keeping with its programmatic focus on major artists, the ZKM has in its possession numerous works in the genres of video and photography, characterized during the founding years as “new media”. However, traditional forms of artistic expression such as painting, sculpture and drawing by renowned creators of art can also be found in the ZKM collection, which has grown to include approximately 1,500 positions since its founding.

In addition to a far-sighted acquisition policy for the ZKM Collection, since 1989 the institution has frequently been given generous presents by renowned artists. They have also contributed to enhancing the ZKM’s standing internationally, and to making the institution more attractive as a partner and potential lender. In view of the increasing budgetary shortages for public museums, the practice of donations always guarantees a much appreciated growth for the collection – in the past, but also for the future.

Just at a time in which the role of the philanthropically “giving hand” (Peter Sloterdijk) and the “common wealth” (Michael Hardt, Antonio Negri) have been in recent discussion, an exhibition by ‘democratic donors’ assumes special value. With this show, the ZKM wishes to honor the donors for their generosity.

PRESENTation. Gifts for the ZKM Collection shows a small selection of works of art, which were donated to the ZKM | Museum of Contemporary Art by private patrons or businesses – presents of a special kind. The added suffix “-ation” connotes an action or the results of an action of a main verb. While this points decidedly to the presentation of the works of art on show, in a figurative sense it may also be understood as a challenge.