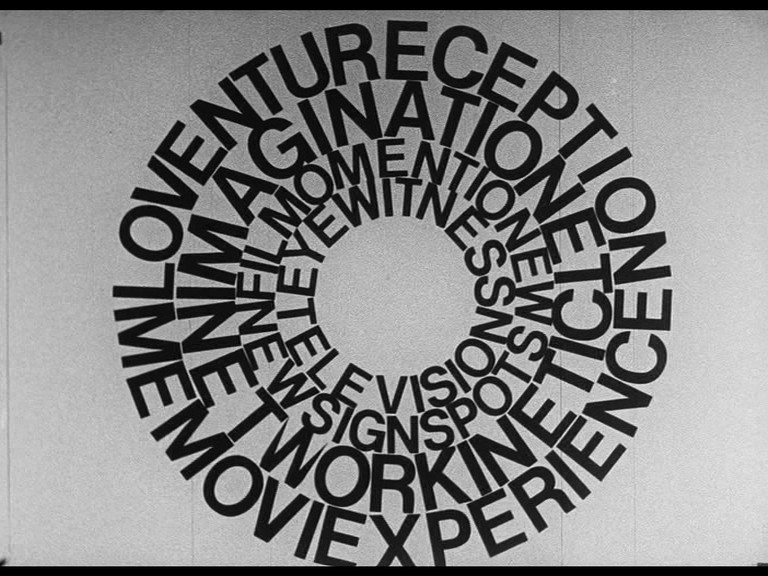 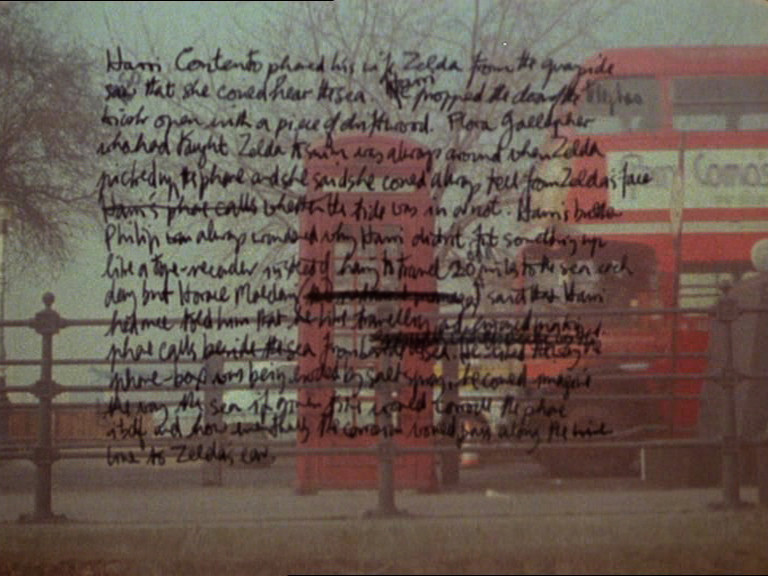 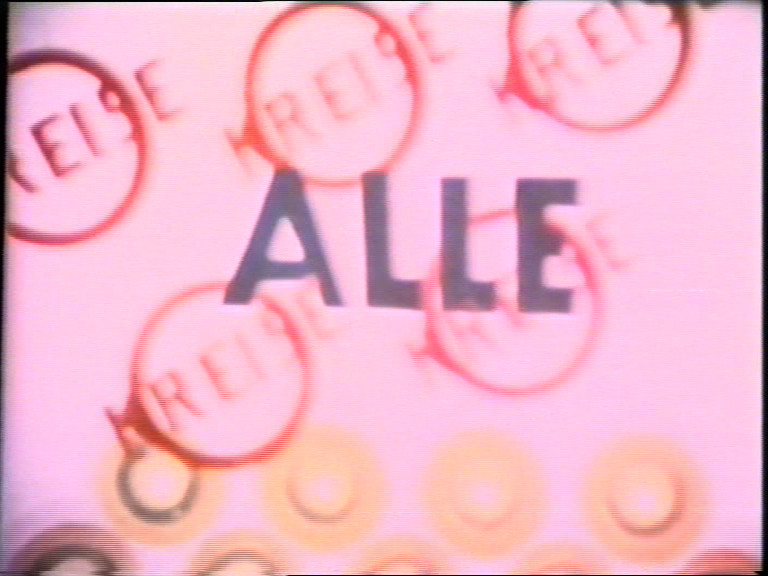 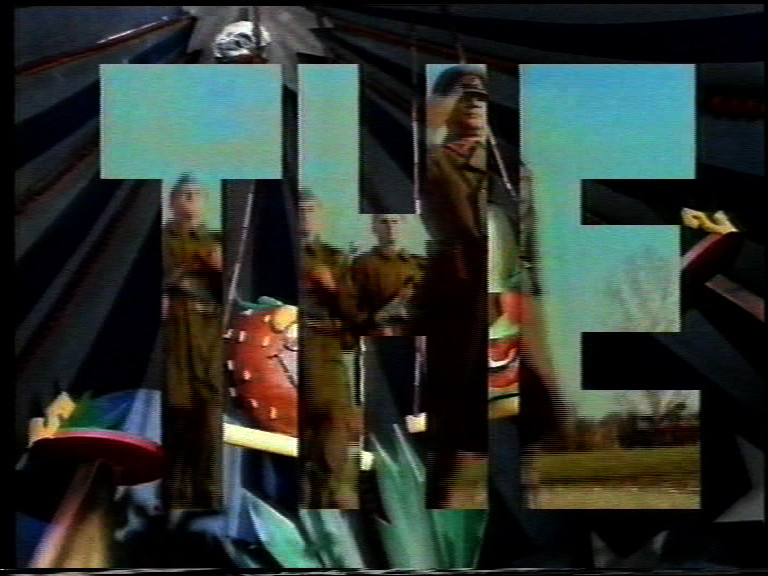 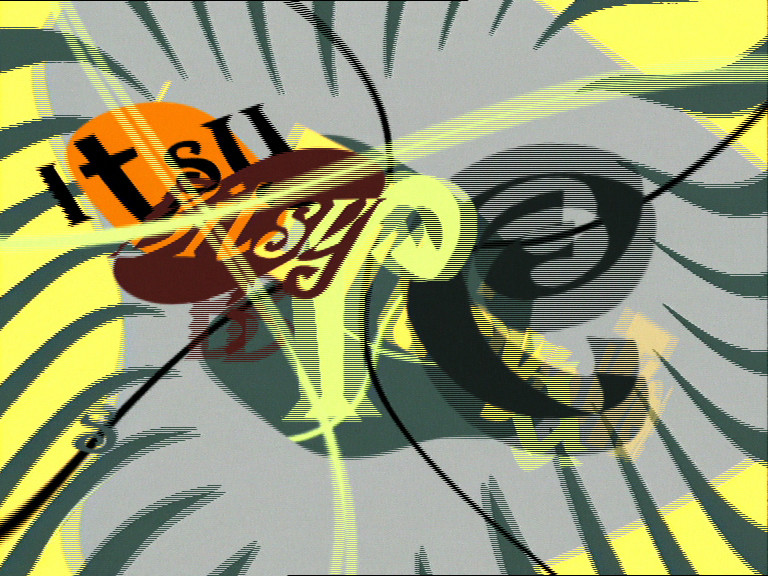 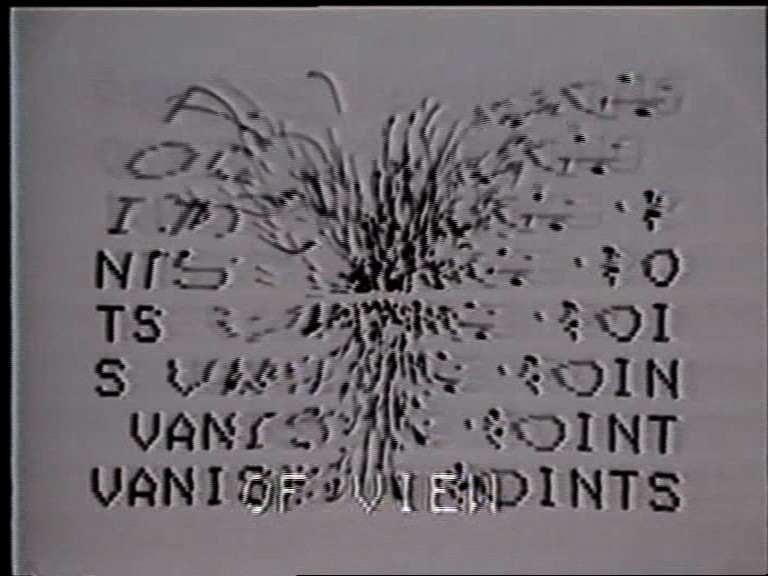 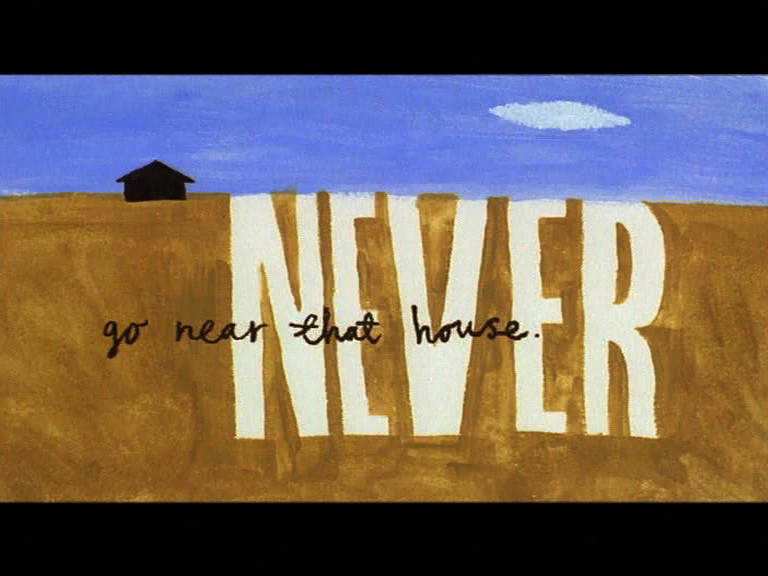 Jonathan Hodgson, “The Man With The Beautiful Eyes“
Great Britain 1999
Poetry Clip I 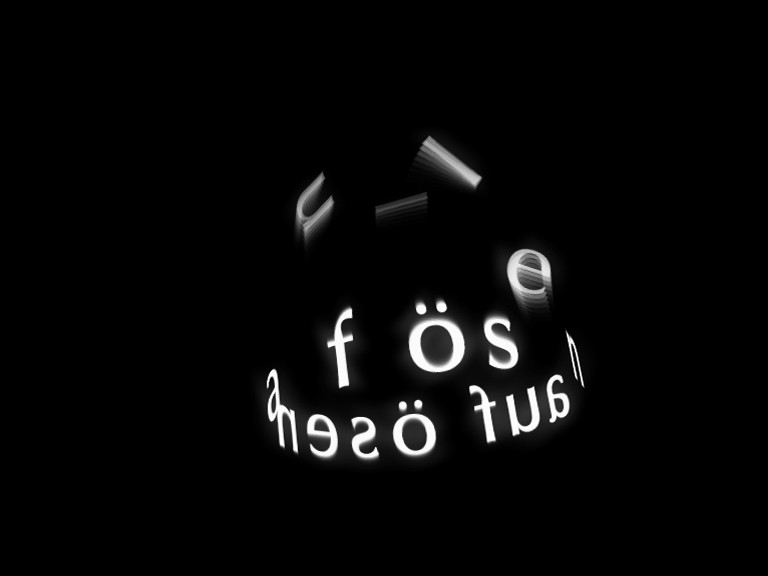 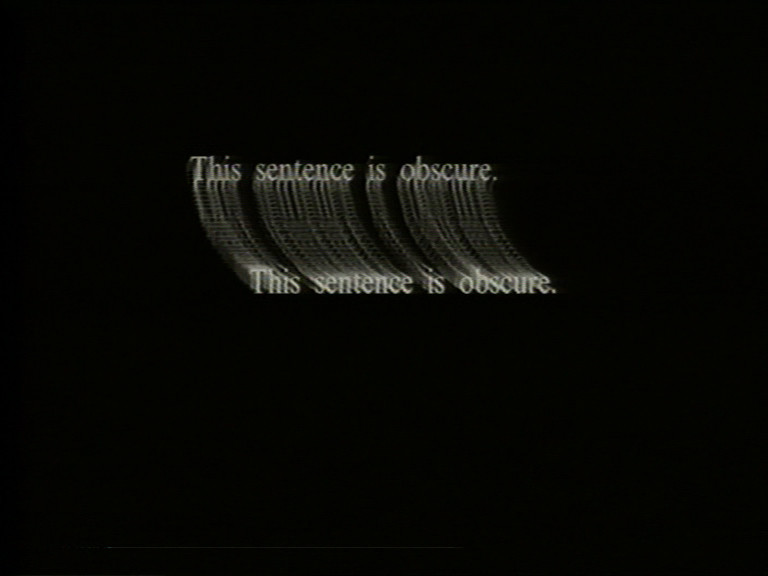 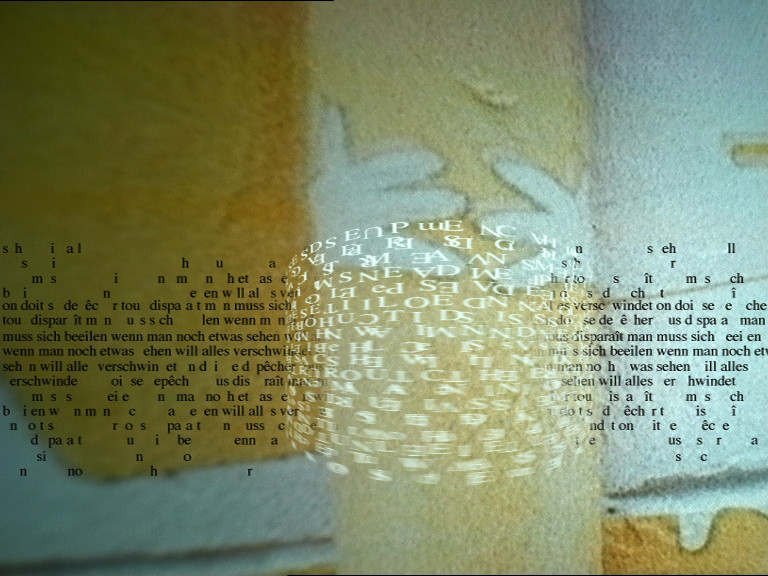 
With its focus on the artistic film, the ZKM presents an exhibition about script films − analog or digitally based films or film fragments are designated as script film in which moving, animated, graphically striking and designed scripts set to music play the main role.

Script and image as well have begun moving like no other media genre: Whether as art film, feature film advertising film or music video, the script film has established itself as far back as the pioneering era of film, before then spreading to several other areas. Thus, the lead letters dating from the initial period of book printing have shifted to the screens of the 21st century.

With the increase of analog and digital working possibilities the variety of moving letters is growing continuously. Its use is by no means limited to dependent functionality of the medium of information, but has won for itself an autonomous aesthetic status.

The exhibition has been designed as a mobile archive and visitors will also be given the possibility to analyze and experiment with the subject interactively: the exhibition shows that here, not infrequently, script becomes a moving and emotionalized main actor, as well as self-performer