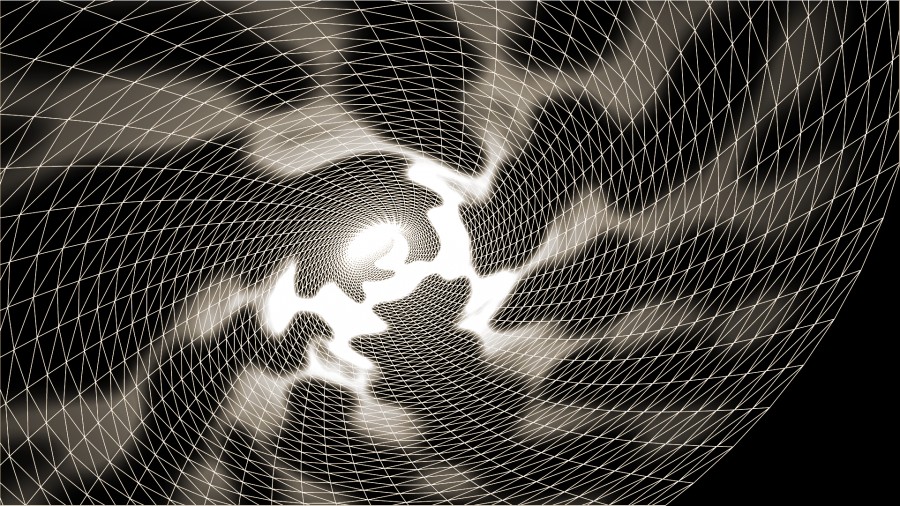 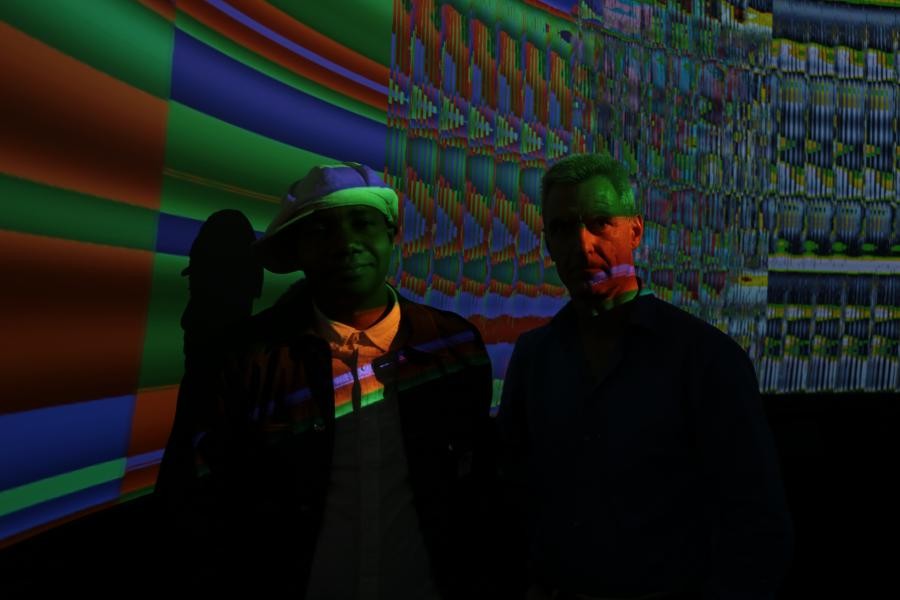 Description
DJ Spooky and Greg Niemeyer present a data visualization and a synched sonification addressing the constant expansion of the universe at ZKM_PanoramaLab.

Machines allow humans to see past the thresholds of perception into the subliminal, which is too small, and into the supraliminal, which is too vast to see. The constant expansion of the universe is a supraliminal perception: While we can prove that it is happening, we can’t see it or feel it. DJ Spooky (New York) and Greg Niemeyer (California) present a portrait of this expansion, and illustrate how Turing patterns may govern the distribution of galaxies in the universe just as they govern the patterns of fingerprints and zebra stripes. This work has its world premiere at ZKM. Both a data visualization and a synched sonification, supraliminal feels for the beat that fingerprints share with galaxies.

DJ Spooky aka Paul D. Miller has recorded a huge volume of music and collaborated with a wide variety of musicians and composers, among them Iannis Xenakis, Ryuichi Sakamoto, Kronos Quartet, Pierre Boulez, Steve Reich, Yoko Ono, Thurston Moore and many others. He also composed and recorded the score for the Cannes and Sundance Award-winning film Slam, starring acclaimed poet Saul Williams, and produced material on Yoko Ono’s recent album Yes, I’m a Witch.

Greg Niemeyer is a data artist from University of California, Berkeley. His works were recently shown at SFMOMA, the Venice Biennale, the National Museum of Art in China, and the Berkeley Museum of Art and Pacific Film Archive. Before supraliminal, Niemeyer finished gifCollider and Memory Palace with DJ Spooky.