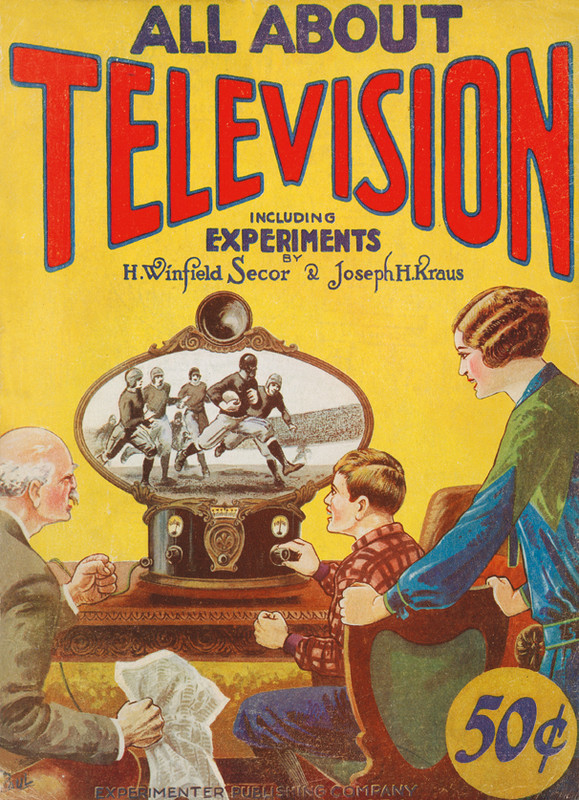 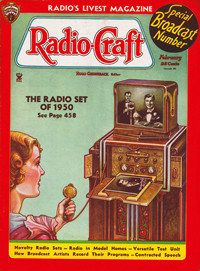 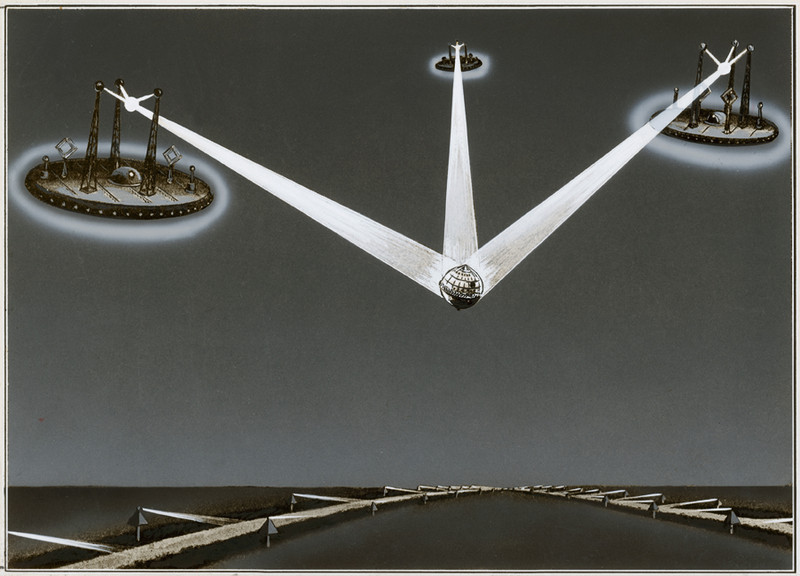 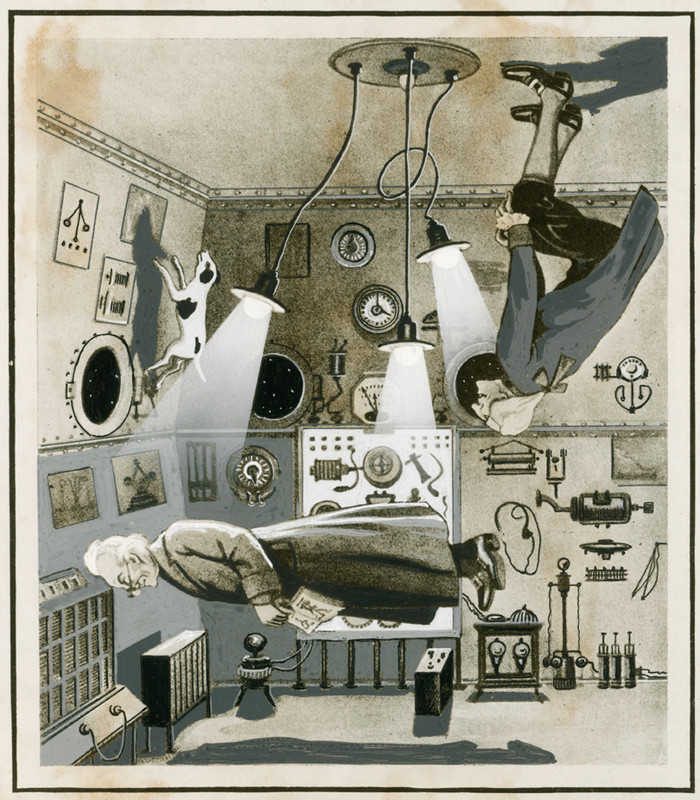 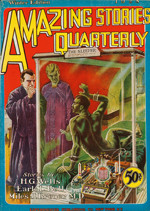 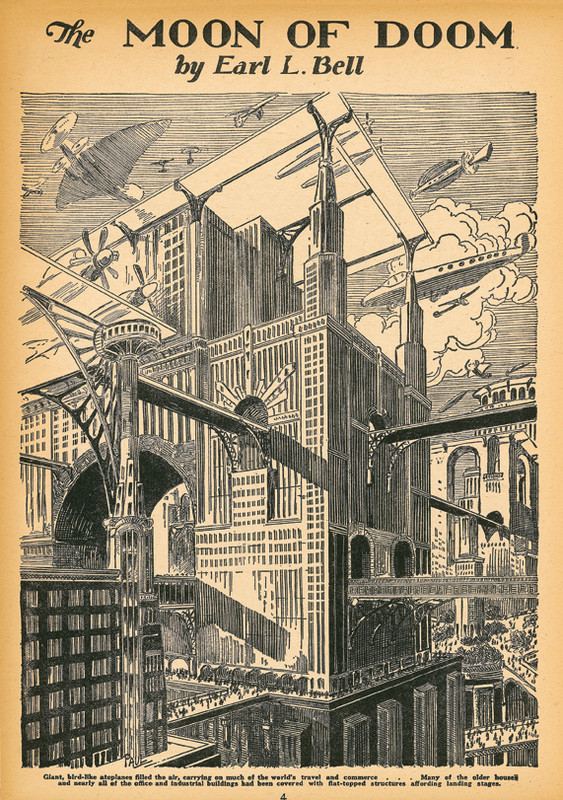 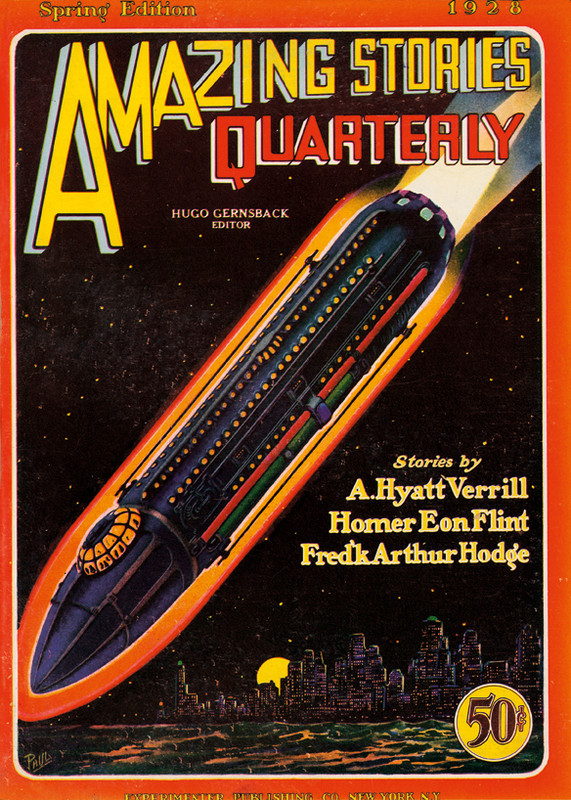 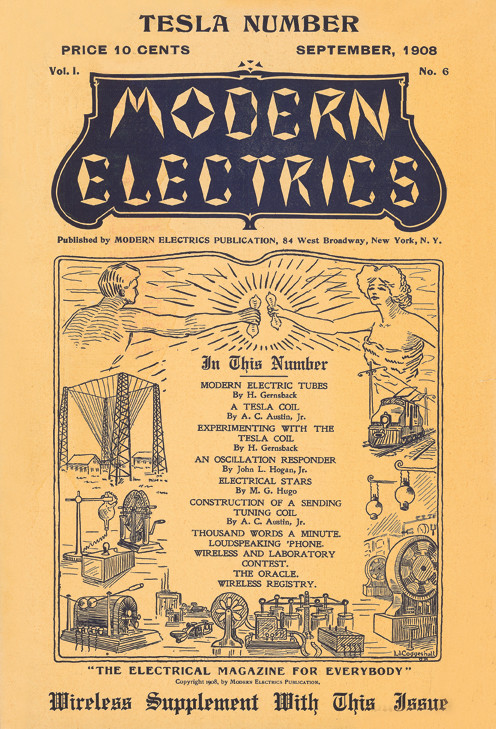 For the first time in Germany, the work of Hugo Gernsback, the "Father of Science Fiction" will be documented: Born in Luxemburg, Gernsback (1884–1967), whose family comes from Baden, Germany, and who received his technical training in Bingen, left for the United States in 1904. There he founded the modern genre of science fiction literature with the publication of such magazines as "Amazing Stories" (1926–1929) and "Wonder Stories" (1929–1936). As one of its most significant founders, Gernsback gave valuable impulses for technologically innovative and experimental works and influenced an interested youth to make new inventions.
The title "The Gernsback Prophecy" refers to his many prophecies of the future creation and use of solar energy plants, flat-screen televisions, and the wireless telegraph.
The "Hugo Award", which each year recognizes the works of science fiction literature, is named after Hugo Gernsback, who − as a visionary − made a decisive contribution to popularizing electronic culture in the U.S. As an editor and author of numerous science fiction magazines and a wealth of magazines and books, written for a general audience, on topics such as radio, television, (household-)electronics, biotechnology, the conquering of space, automation and telematics, Gernsback was able to communicate his excitement and knowledge to a broad readership.