The Hirsch–Index. "The Art of Quotation" 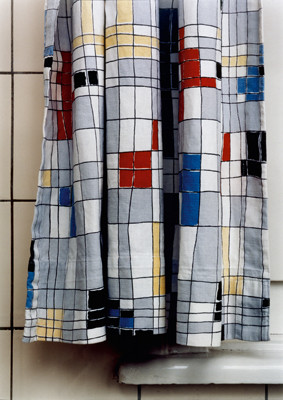 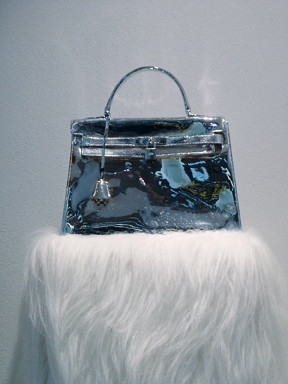 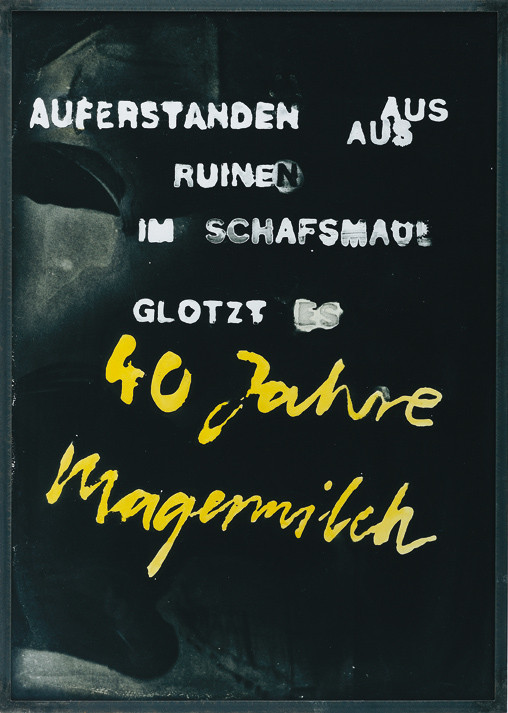 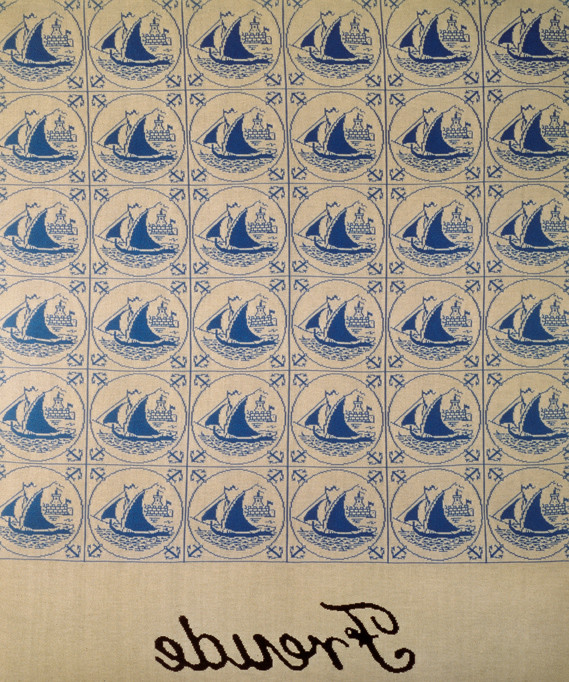 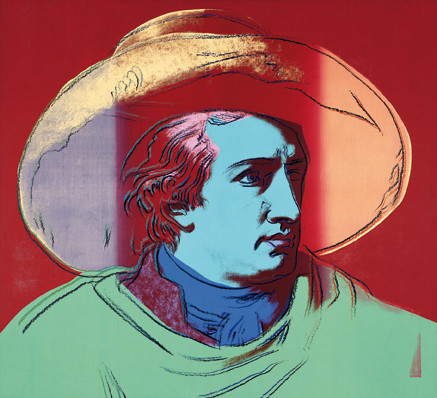 All cultural production, whether in art, literature, music or philosophy emerges from within the context of a tradition – even if they finally break with it. In their art, artists make reference to their own works, but far more to that of other artists. The art of last century was frequently oriented towards the worldly connoisseur who would have recognized the artistic references contained in a work. Thanks to his education, he would have grasped the significance of the quotations employed, and thereby have his own knowledge confirmed in the work. During the 20th century, the canon of “quotable” models was extended favoring a multiplicity of model quotes drawn from the full spectrum of the human life world. The quote may be seen as the most important form of appropriation in the artistic creative process.

By way of a selection of characteristic works, the exhibition The Hirsch–Index. "The Art of Quotation" investigates the ways in which artistic creativity and strategies of artists have evolved over the foregoing decades. The question as to models of style, form and motif is shifted to the foreground. As part of the discourse on the claim to originality of works of art and the role of the author, numerous exhibitions took place during the 1970s that dealt with such topics as the original, the after-image, the quote and the copy. In view of a flood of images and the simultaneous intensification of the use of quotation in contemporary art, a new look into this theme seems essential and reasonable.

"A picture is a tapestry of quotations from countless corners of culture."
(Sherrie Levine)

Here, the concept of the Hirsch-Index in the title of the exhibition derives from science and research: Named after American physicist, Jorge Hirsch, the index is calculated from the intersection of the total number of a scholar's publications and the sum of the quotes from them. The Hirsch-Index thus reproduces the scholar's "value".

However, in contrast to this method of scientific ranking, the aim of the exhibition is not concerned with investigating how often, for example, Kasimir Malevich's Black Square has been cited in art. The focus of the presentation is far more a presentation of the different modes of artistic appropriation of styles: forms of motifs, the use of materials, of models drawn from popular culture, from the world of commodities, from politics, etc.

Here, the quote as a strategic device is to be understood as part of a critical examination in the historical reception of certain, often stylistically influential situations. What happens to earlier artistic, social or political ideas and objectives which connoted or still connote the work of art? The one of the other icon of modernity runs through several media until finally returning, once again, to the art context both in and with a new work. Here, irony and humor often accompany artists' new, discursive orientations.

The exhibition is organized according to the sources of the quotations drawn from art, design, politics, religion, advertising and consumption, whereby, true to the nature of modern art, there are overlaps. So as to evade one-dimensional readings, the organizers have refrained from designating the various aspects comprising the exhibition. With The Hirsch–Index. "The Art of Quotation", the visitor is given the opportunity to make new discoveries as well as to revisit familiar works among a fascinating spectrum of pictorial findings.