the name is BURROUGHS – Expanded Media 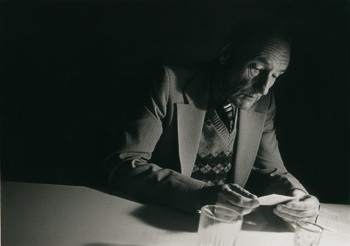 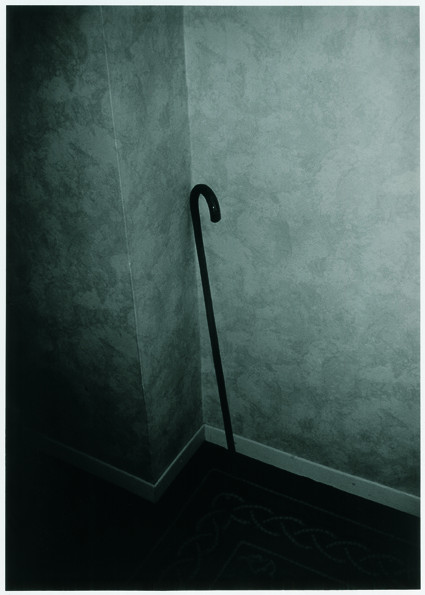 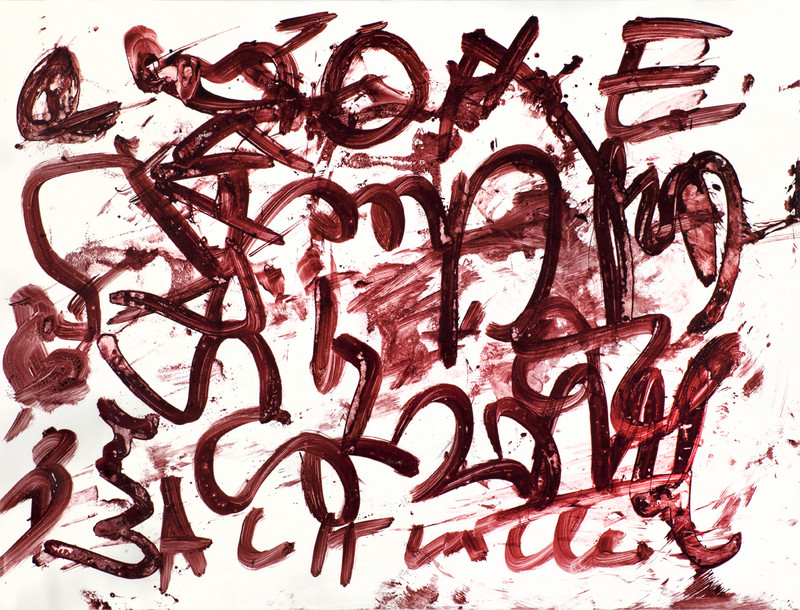 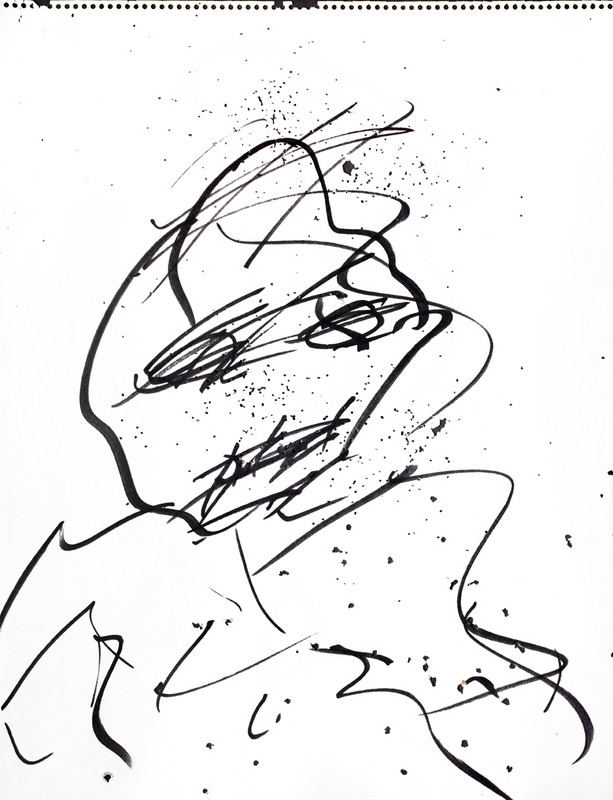 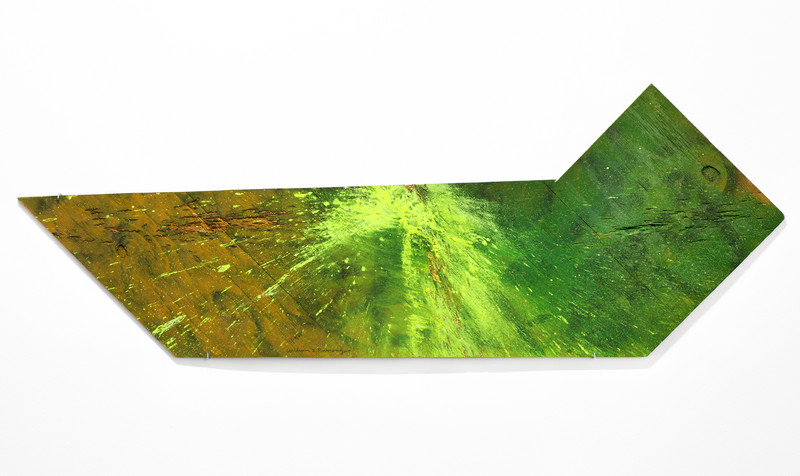 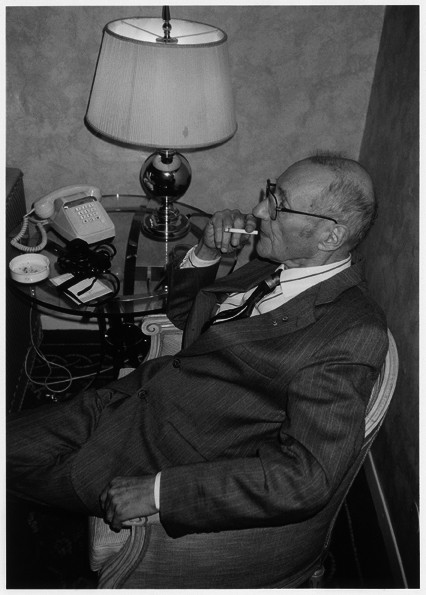 William S. Burroughs in his Rome hotel, May 1989

Image reproduction, photo: Udo Breger, VG-Bildkunst
Such works as "Naked Lunch" or "The Soft Machine" are what made William S. Burroughs (1914-1997) world famous as an author. Far less known, by contrast, is that Burroughs, as a cross-media artist, also produced a comprehensive, varied body of work that no less experiments with audio tape, film and photography as it does painting and collages. The comprehensive exhibition the name is BURROUGHS − Expanded Media presents the author's artistic output in Germany for the first time. It examines the multiple affiliations between literary and experimental image production, further augmenting the image by way of the representation of "collaborations" Burroughs produced in association with other artists. The exhibition gains additional appeal thanks to a series of works by contemporary international artists who each make unambiguous reference to Burroughs' writings and his method of "expanded media", and thus, from a present-day perspective, sound out the individual pictorial potential.

The exhibition's goal is to make tangible, in review and for the first time within Europe on such a scale, the visionary volatility of William S. Burrough's literary output while at the same time showing the impact of his ideas and philosophy on a wider network of authors, musicians, composers, painters, photographers, video artists and filmmakers. Now, at the beginning of the 21st century, Burroughs is more than ever considered – especially owing to the experiments he carried out in the 1960s together with painter, author, inventor Brion Gysin, with mathematician Ian Sommerville and filmmaker Antony Balch – as a pioneer of media art. In this respect, with the exhibition the name is BURROUGHS − Expanded Media, the ZKM also reflects the institution's unique mandate and its own history – that it was, indeed, Burroughs, who was awarded the first Siemens Media Prize in Karlsruhe, in 1993.

Publication: In conjunction with the exhibition, a richly illustrated publication on William S. Burroughs as representative figure of the counterculture is available; the work includes a written contribution by Ian MacFadyen, and is edited by Axel Heil as part of his series "Future of the Past" (Verlag der Buchhandlung Walther König, Cologne).

During the exhibition, the ZKM plans, in cooperation with the "Estate of William S. Burroughs", a comprehensive publication including numerous essays and over 300 illustrations mostly hitherto unpublished works from the artist's varied oeuvre.
www.zkm.de