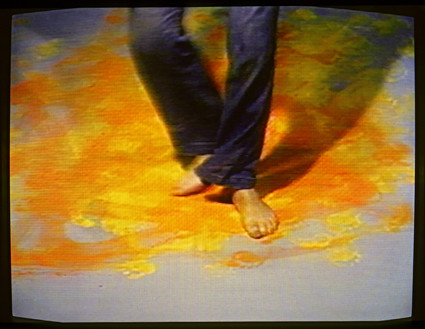 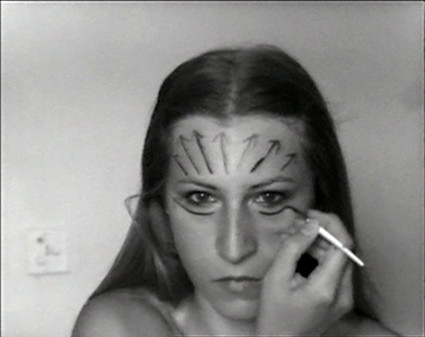 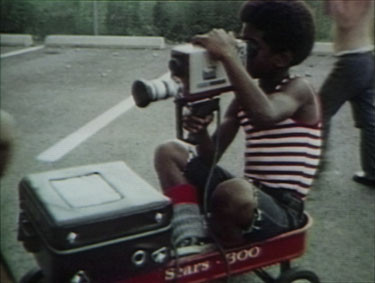 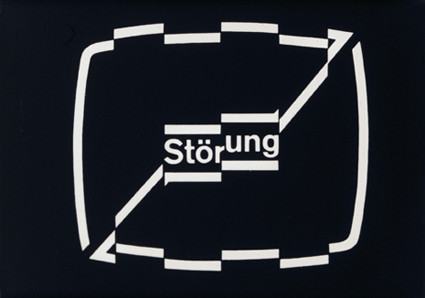 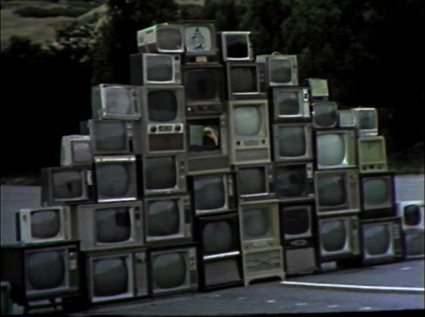 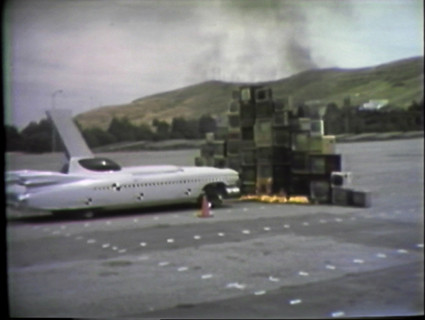 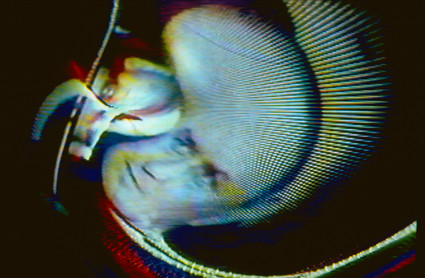 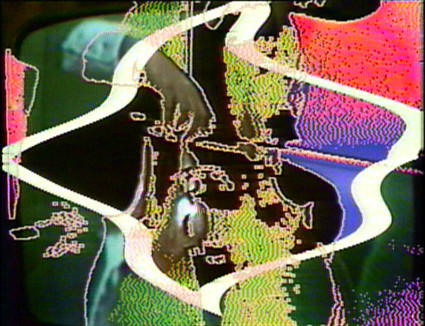 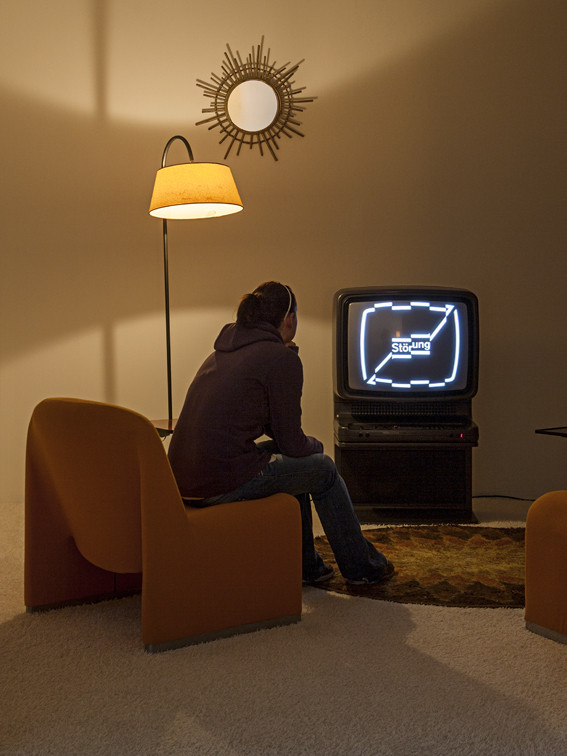 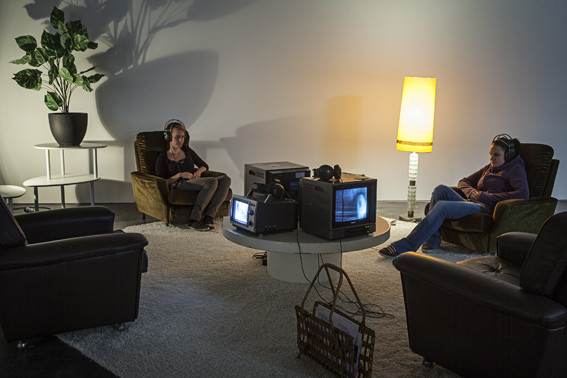 As a medium, the video has been influenced by the full spectrum of aesthetic currents, and has established itself both as one of the most important contemporary means of artistic expression and as critical instrument. In collaboration with the Centre Pompidou Paris, the exhibition entitled “Video Vintage 1963-1983” shows the emergence of video art from the 1960s to the early 1980s by way of a selection of the most popular works in video art. Of particular interest here is the selection of three focal points “Performance and Filmic Self-portrait”, “Television: Research, Experimentation, Criticism”, and “Attitudes, Forms, Concepts”, which show the development of the video, its artistic application as well as ‘research’ and criticism.

In the 1960s and 1970s artists in Europe and in North and South America used the first portable video cameras and thus the recordings of their performances were often driven by socio-political ambitions. One of the first to take up the medium of video as an artistic instrument was North American artist Nam June Paik. In 1965 he took up the first portable video camera, Sony’s so-called Portapak, and began taking close-ups of himself. The resulting work entitled “Button Happening” opens the exhibition with the first thematic emphasis under the name “Performance and Filmic Self-portrait”. His approach was to find countless imitators, such as Sonia Andrade, Valie Export, Paul McCarthy or Nil Yalter, who had likewise begun filming themselves in their studios with what, for that time, was a new kind of recording device.

The relationship between the medium of video and television, which encompasses the second aspect of the exhibition, developed from the claims deriving from the TV industry, which defined itself in distinction to cinema as a mass media. In the 1960s and 1970s one of the primary concerns of television producers was to extend both the program variety as well as the period of broadcasting time. For this reason, the leading French TV broadcasting company ORTF, and the television industry in the United States of America initiated so-called TV laboratories: directors were invited to come and acquire cutting-edge film and montage tools. Countless works, produced by Jean-Christophe Averty, Jean-Luc Godard and Thierry Kuntzel, for example, thus revealed new aesthetic possibilities, and may also be viewed in the show “Vidéo Vintage 1963-1983”, like many works prepared by Gerry Schum as part of the television exhibition (1969/70) in the “Fernsehgalerie” [Television Gallery] in Düsseldorf. The aim of German producers was to make works of video art designed for television by artists such as Bazon Brock and Lawrence Weiner reproducible for television and thus accessible to a broad public.

The last section, “Attitudes, Forms, Concepts”, illustrates the medium of video as an instrument which seeks to approach the various currents of art history. In addition to critical reflection and illustration of research results in this field, this last area displays documents from previous exhibitions in museums and galleries that announced the theme “video”.

Even the equipment and fittings of the show itself are ‘vintage’ and enable visitors to undertake a journey back in time to the 1960s and 1970s: the staged ‘living room’ in the exhibition space invites visitors to enjoy the videos at their full length and to cast themselves back to the 1960s.