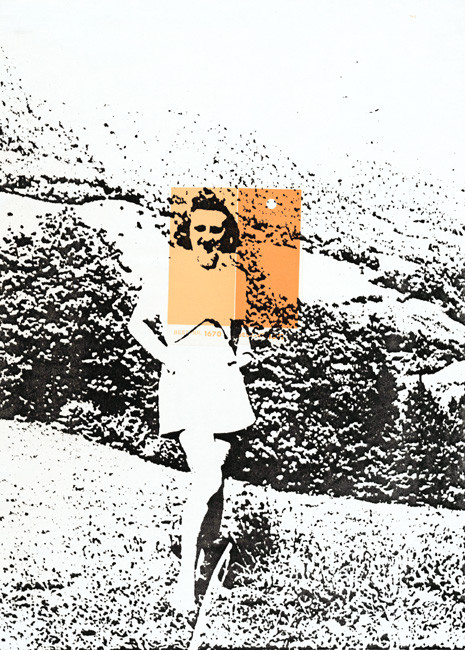 The artworks exhibited were selected within a double Lichtung, that of Rickels' instruction at the Staatliche Akademie der Bildenden Künste Karlsruhe and that of the Zwinger Galerie's stable of contemporary artists. The show is accompanied by the illustrated monograph, published by Archive Books: Wood(s): On Identification with Lost Causes.

Rickels' essay explores the trajectory of Birnam Wood, the immobility of which was the guarantee the witches issued Macbeth that he would remain inviolate save for the impossible prospect of the wood(s) advancing. Tracking its unnatural advance forward through the crowd symbolization of the forest as German army (in Canetti's Crowds and Power), which bears close association with fire's mobility according to both Canetti and Bachelard, the essay closes with the evolutionary SF forecast of trees walking in hunting-pack formation unto the end of the world (in Wyndham's The Day of the Triffids). The mobilization of naturally grounded wood(s) as standing reserve offers an inside view of technologization in advance of the externalities of a machine age. Moving back to the Trojan Horse from the vantage point of Freud's analysis of the Macbeths as among those "wrecked by success", the essay adds theory to genealogy and considers the longstanding tendency to identify with losing causes, even those of villains, and preserve their interests or legacies through projection of a reversal of history.

Laurence A. Rickels is the author of legendary studies like Aberrations of Mourning, The Case of California and I Think I Am: Philip K. Dick. After 30 years as professor of German and Comparative Literature at the University of California, he moved to the other coast to serve as Professor für Kunst und Theorie as Klaus Theweleit's successor at the Staatliche Akademie der Bildenden Künste Karlsruhe. He is a licensed California psychotherapist (MFT) and the Sigmund Freud Professor of Philosophy and Media at European Graduate School (Saas Fee, Switzerland).
www.zwinger-galerie.de