Open Letter: The Family Drama Refunctioned? (From the Point of View of Production) 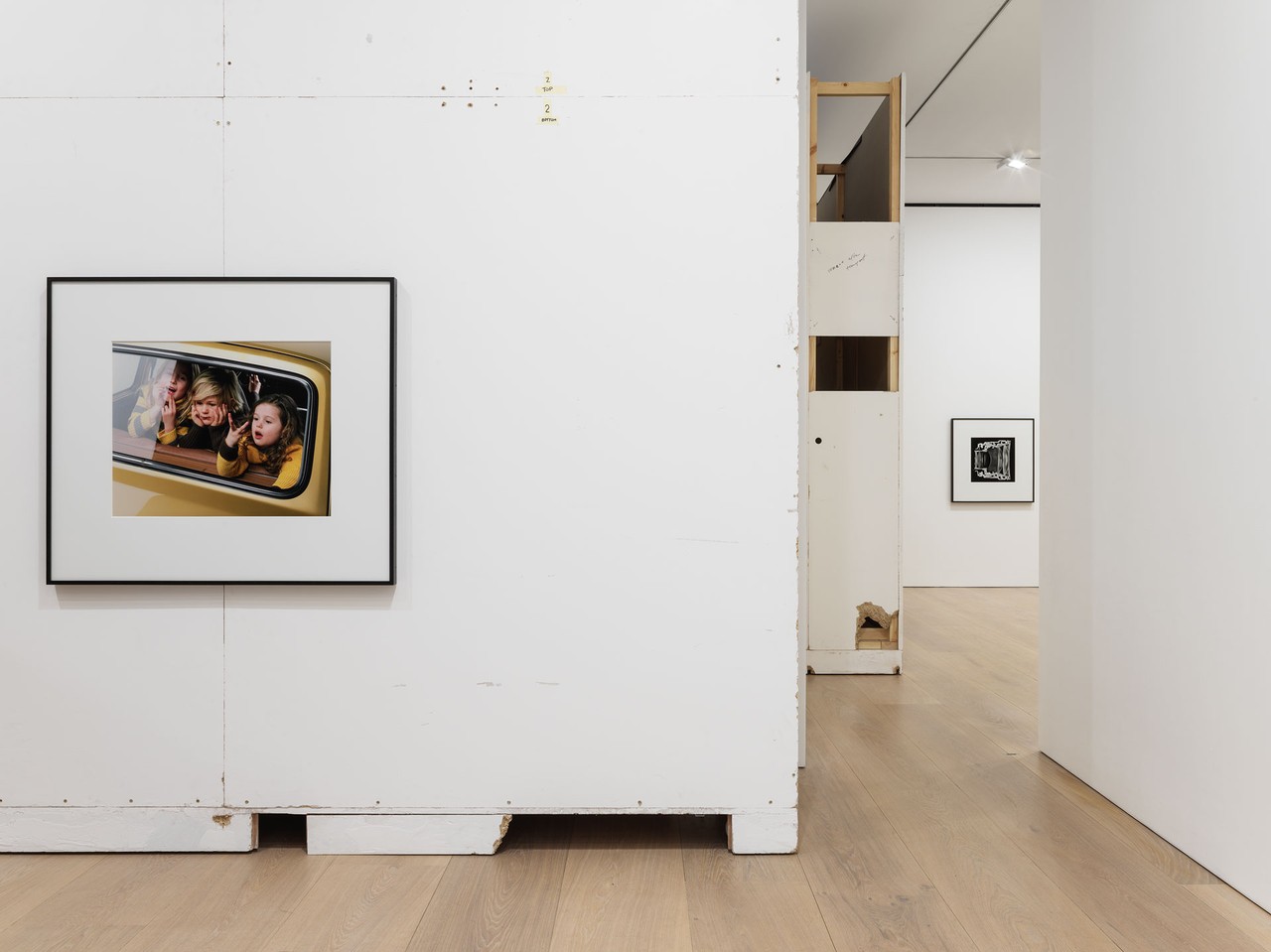 Installation view
CHRISTOPHER WILLIAMS
Open Letter: The Family Drama Refunctioned? (From the Point of View of Production)
17 March - 20 May 2017

If we agree that we can identify street photography as a form of opportunism, then we can begin to understand the turn to the studio. Outside, snow is falling. Inside, the warmth; outside, the cold. The studio, where it is always harvest time. Warmth, happiness, potatoes, and wheat. Wheat, wheat, bushels of wheat. Düsseldorf, Chicago, London. One sheet at a time, 8x10 inch sheets of light. Bushels of golden light. Bushels of wheat. Bushels of goodness and warmth, accumulated and distributed in an international constellation of display and consumption. To focus is to assert a preference for one surface over another. For every fragment of the world, a fragment of the camera. The exhibition as a staging of conventions? The adoption of the open letter? This letter, addressed to one but distributed to a wider audience; this letter, made up of all that exists between the ceiling and the floor, between the window and the wall.

If you accept that the family is the elementary organism of society, it follows that the family is a school for ideology. Women have to do with children, producing something no factory could do. They don’t produce cars, they don’t produce potatoes, they produce children. In addition, they produce the non-material products which are necessary for the maintenance of the domestic industry. They are workers in the service and distribution of the smile. Their feelings acquire utility. Their feelings are products to be redistributed. She is a worker in the emotional industry. She is the provider of the conditions of well-being. She is their manager. She is their driver. It is necessary to take these children to work. It is necessary to take these children to school.