Look at Me! Women's Portraits from the 1920s

In the permanent exhibition 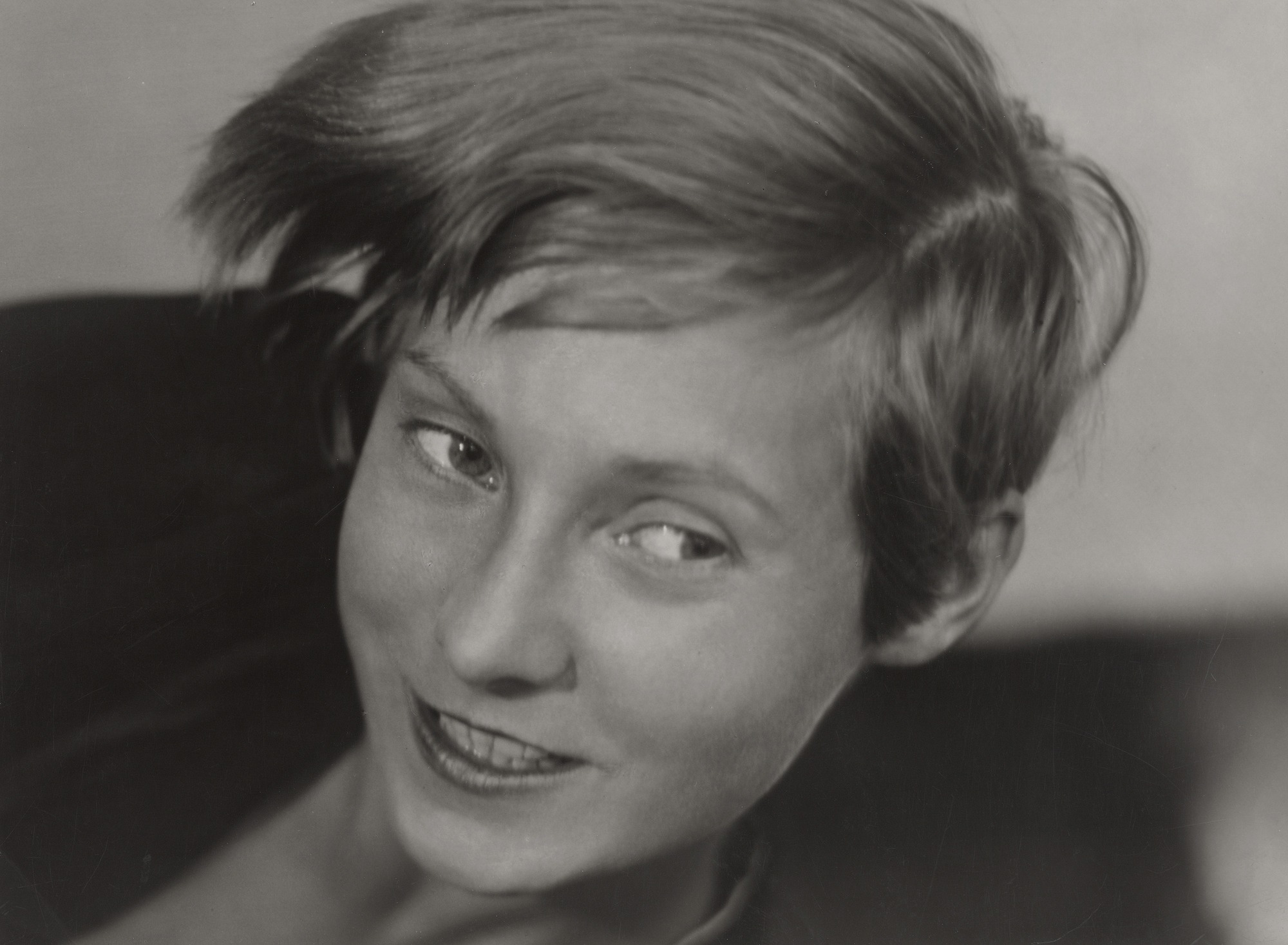