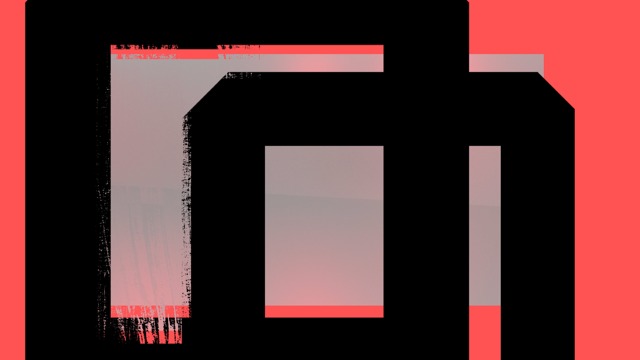 The film Seeking Patterns condenses audiovisual loops into an aesthetic knowledge vehicle, whose sculptural forms and embossed textures oscillate between the second and third dimension. Breathing landscapes continue into infinity, free-floating body as well as brush gestures unhinge laws of nature, while delicate abrasions of pictorial frames or solarizations erect bridges in this flow of contradictory concatenations.
Thus Dagmar Schürrer creates phantom horizons by which the eye can find orientation. Only the rhythmic soundtrack digs itself uninterruptedly into the network of associations and threatens to dissolve those fragile reference points at any time...