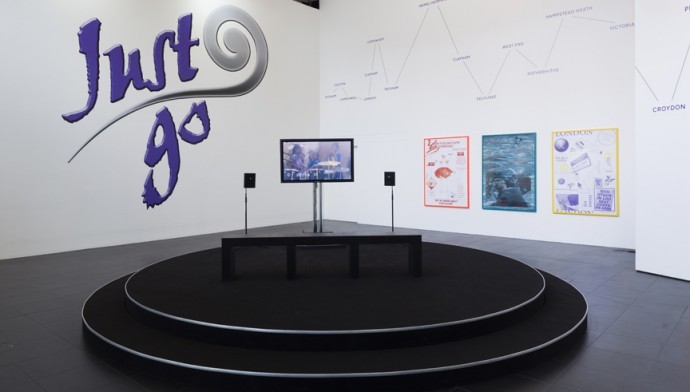 LONDON is a new film work by Jimmy Merris. Commissioned by Bloomberg SPACE and presented alongside a series of large scale posters designed by Stockholm’s Studio SM, the film documents a ten-day road trip taken by the artist around London – his home city – in a hired motorhome. The exhibition is a collaboration between SPACE and Bloomberg SPACE and will feature an accompanying travelogue text by SPACE Exhibitions Curator, Paul Pieroni.