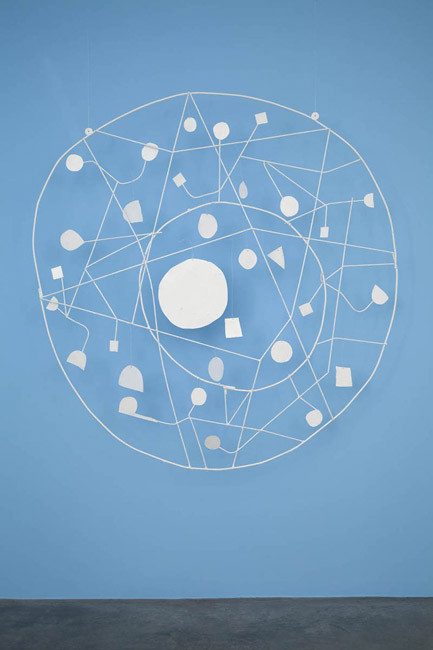 Oooo, LOOK!!! What’s that?!? Near the corner of New Utrecht Avenue and 79th street in South Brooklyn under the staircase that leads up to the elevated D train, teetering on the edge of a scary looking subterranean storm drain was a small plastic orange circle.
It had been run over by several cars and its color was starting to fade due to the rain, I quickly picked it up and added it to the other shrapnel in my pocket.
Brooklyn Street Treasures:
1 broken purple plastic cigarette lighter
1 bolt head from Bergen Street that broke off a packing crate from Hackney, East London
1 green aluminum standpipe cover stolen near my studio
3 Kronenbourg bottle caps found in Canarsie and given to me by Jed Caesar
A red plastic reflector fragment from an automobile turning indicator signal smashed to pieces in a 3am Stillwell Avenue traffic tangle
1 two-tone peso coin with a small hole drilled near the outer edge
A broken brass descender from the letter g
1 shattered Bristol blue glass bottleneck from Bensonhurst
A bump key with the first two grooves altered to defeat door locks universally
10.5 inches of red and white striped bakery box string
2 strike anywhere matches taped to the dog-end of a birthday candle
1 six-turn champagne cork wire cage, flattened

To receive the Veronica Vex radio signal you’ll need to make an antenna. Start by combining a square piece of tinfoil and a handful of paper clips. Put the clips in the foil and roll it up like a Camberwell Carrot. Then take some string, tie it to the end of your tinfoil carrot, open your bedroom window and throw it up, over and onto your roof. Now you’re ready to tune your AM radio over to the Veronica Vex pirate radio program all the way down to the low end of the dial on a Friday night after midnight or between six and eleven on Sunday evening The time and location of this program often changes making it impossible for the FCC to triangulate the location of Veronica’s broadcasting equipment. If you listen carefully at the end of each show her voice is modulated as she mechanically reads a cryptic series of numbers. Flip it over, turn it backwards and you have the time, date and bandwidth of her next broadcast.