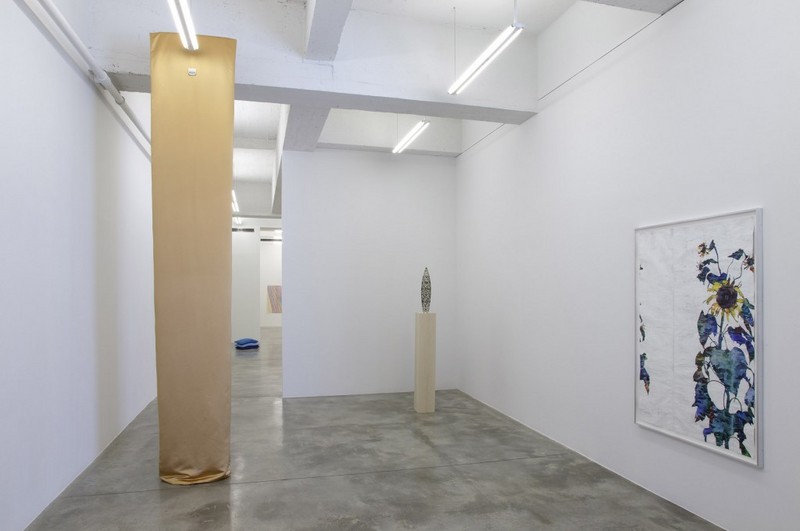 No. 17 marks the addition of Italian artist, Pietro Roccasalva, into the program of the gallery. His work was previously included in our January 2012 exhibition, Rotary Connection.

No. 17 is the gallery’s first exhibition to include Giorgio Griffa. On October 25th the gallery will present a retrospective of Griffa’s artworks from 1968-2012. This exhibition will be Griffa’s first in New York since 1970.
www.caseykaplangallery.com