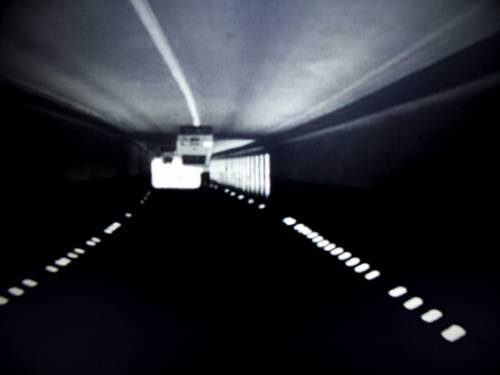 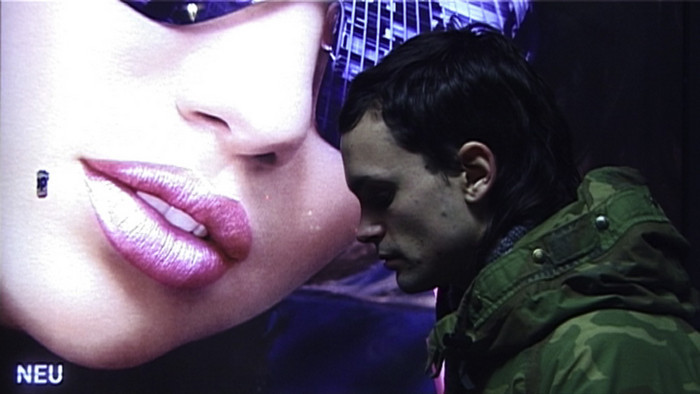 ob-scure (b-skyr, b-)
adj. ob·scur·er, ob·scur·est
1. Deficient in light; dark.
2. So faintly perceptible as to lack clear delineation; indistinct.
3. Indistinctly heard; faint.
4. Linguistics. Having the reduced, neutral sound represented by schwa ().
5. Far from centers of human population: an obscure village.
6. Out of sight; hidden: an obscure retreat.
7. Not readily noticed or seen; inconspicuous: an obscure flaw.
8. Of undistinguished or humble station or reputation: an obscure poet; an obscure family.
9. Not clearly understood or expressed; ambiguous or vague: “an impulse to go off and fight certain obscure battles of his own spirit” (Anatole Broyard).

your·self (yr-slf, yôr-, yr-, yr-) pron.
1. That one identical with you.
2. Used reflexively as the direct or indirect object of a verb or as the object of a preposition:
Did you buy yourself a gift?
3. Used for emphasis: You yourself were certain of the facts.
4. Used in an absolute construction: In office yourself, you helped push the bill along.
5. Your normal or healthy condition: Are you feeling yourself again?

The word ‘obscure’ can mean a number of things, but in general it tends to say that something is unreachable and in some way strange. The word You[rself] is pointing towards the person identical with you. The exhibition presents video artists who are employing themselves as either subject or objects of their films in various ways—directly (i.e. as in being a character in the film) or indirectly (using own experiences as a platform to draw on ideas).

Henriette Pedersen's (*1972) Is the Queen Getting Bigger?
This appropriation of Pedro Almodovar’s film Kika starts showing a couple lying in bed, both dressed, while she is looking rather uneasy. Slowly, as the music builds up, the camera zooms out revealing another woman, bound to a chair, a gag in her mouth. Then the video ends.Pedersen is educated and works as a choreographer. Her video works and performances are characterised by affected, dramatic gestures or behaviours commonly found in theatre.

Vemund Thoe (*1980) is showing two videos from his cell phone video diary. Tuesday shows the interior of a small apartment where a man is talking nonsense. The protagonist (Thoe) is laughing and claiming that he is not filming. In Saturday the protagonist is visiting a girl—a hooker one might presume. The rules of the role play are not revealed to the viewers. Vemund Thoe’s videos are held rather unclear, but could be interpreted as an attempt to become someone else, someone more outrageous, better suited for the traditional myth of the bohème artist. He is currently a MA student at Central St. Martins College in London.

Heman Chong (*1977) will show his work Untitled (72.9), a four minutes sequence appropriated from the movie ‘Solaris’—literally turned upside down. If one were to try to reveal the video’s secret, it would yield no straight answers. It rather provides the viewer with apparitions their own imaginations and secret desires. Chong studied at the London Royal College of Art until 2002 and has since been very active both as an artist and curator. He was represented at the Singapore Pavilion of the 50th Venice Biennial in 2003.

Endre Aalrust (*1973) is working with notions of relational and structural power. His film title Ornamentik der Aufklärung is ambiguous in itself, a combination of two highly complex expressions related to art and history in general. It focuses on indiscreet reactions between human beings, how people are looking at and judging each other. Every symbol in the video like a plastic bag from Lidl or a Bockwurst are representing the various social backgrounds of the characters.
Aalrust studied at the University of Oslo (BA History of Ideas), the Academy of Fine Arts in Bergen, Norway and Central St. Martins College in London.

Yvan Derwéduwé (*1972) often works with installations, sound or drawings. He is the only artist in the exhibition whose work reflects his own experiences, and in GODVERDOMME, he tries to curse for the first time in his life - believing that it will kill him. Derwéduwé has been showing in group exhibitions both at Stedelijk Museum voor Actuele Kunst (SMAK) and at MARTa Museum in Herford, Germany

Marion Porten (*1972) shows her NY made video Last Chance. Porten descriebs the video best herself: „[Last Chance] reflects how 'obscure' an all day action (finishing work) could look. Watching the woman opens a lot of boxes; the question of dignity, talent, capitalism, energy, getting old [...] “. After studying at HBK Braunschweig, HfBK Dresden and at the Royal Academy of Fine Arts in Stockholm, Porten has received a number of Scholarships. She was an artist-in-residence at ISCP in NY in 2004, and curently Aircruise-artist-residency at the Forum Stadtpark in Graz, Austria. Her installation "THE WAY YOU MOVE" can be seen at the Museum of Contemporary Art Leipzig until 7th of May.

D21 is a new independent art space that will try to expand the diversity of contemporary art in Leipzig. It will open its doors in the western district of Lindenau from September 2006. Obscure Yourself, is a video exhibition comprising six works from five young artists, all living and working in Central Europe. For the duration of this exhibition, D21 will be an art-space-in-residence at Pierogi / Leipzig.

Obscure Yourself will be shown as a video program in Pierogi / Leipzig every Thursday through Saturday until Saturday 20th of May.
www.d21-leipzig.de