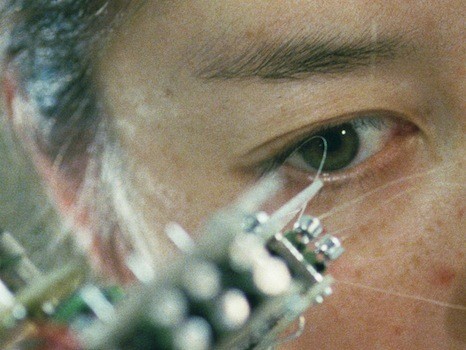 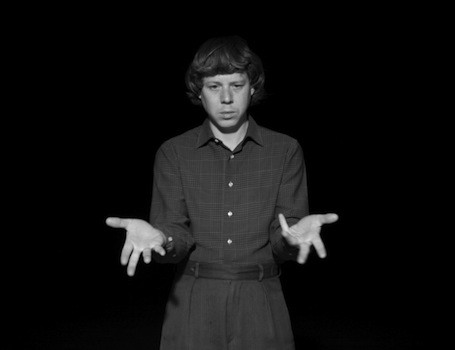 Joachim Koester, To navigate, in a genuine way, in the unknown necessitates an attitude of daring, but not one of recklessness (movements generated from the magical passes of Carlos Castaneda), 2009, courtesy Jan Mot, Brussel 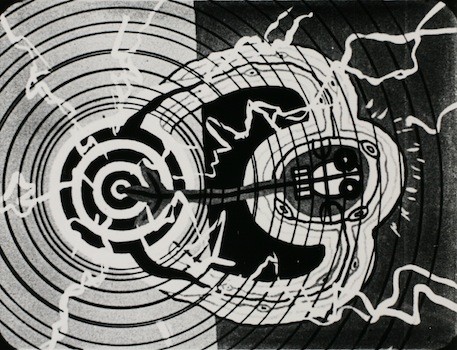 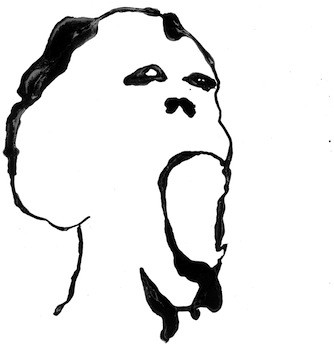 In a second stage the exhibition will move to Kunsthalle Bern from May till July 2010. Subsequent versions will be developed at the Generali Foundation in Vienna and the House of World Cultures in Berlin (with the Free University Berlin) in 2011 and 2012, respectively.

The exhibition responds to a new interest in animism as a concept through which to understand the world and specifically our relation to things, animals and nature differently.

ANIMISM takes as its starting point what was once the backdrop against which modernity defined itself – the boundaries between the animate and inanimate, culture and nature, life and non-life – and critically reflects on the forms of knowledge and power and the aesthetic systems that it produced.

Coined by 19th century anthropologists in the context of the colonial encounter, animism was understood as a ‘primitive’ belief or psychological mechanism through which objects are endowed with a soul, agency and personhood.

The exhibition ANIMISM brings together contemporary and historical works that explore the modern boundary between humans and non-humans, the animate and inanimate.

An accompanying catalogue – published by Sternberg Press in two volumes, the first of which will be launched in February 2010 – connects several recent endeavours to rethink animism from a variety of perspectives, and traces their various historical genealogies.