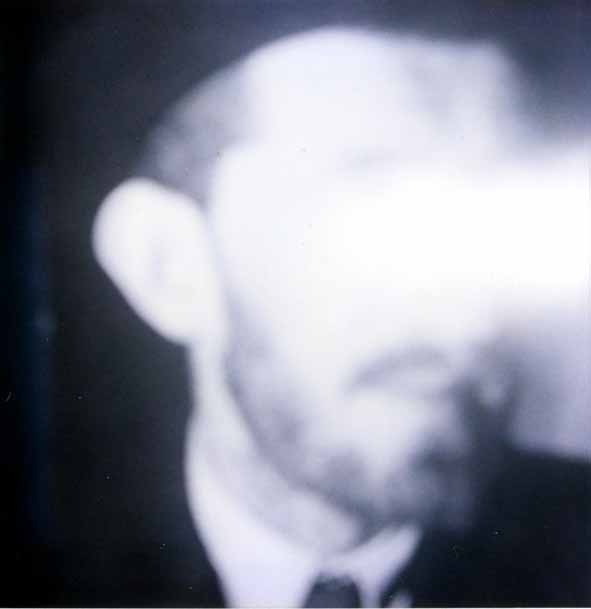 Since its initial foundation in 2004, Extra City has quickly gained a notable reputation, having established itself as a vital platform for cutting edge exhibitions and contemporary artistic practice. Situated in the city of Antwerp, with its rich tradition in the arts and overall vivaciousness, Extra City is a focal point within the rapidly developing Belgian contemporary art scene and amongst the various institutions it comprises. With its qualitative programme, Extra City has managed to address audiences from a wider transnational region, to include the Netherlands, Germany and the UK.

A distinguished selection of internationally recognised artists, some of whom were involved in previous projects at Extra City, others being key figures in the Belgian and international art world, have contributed works to this auction, in a concise attempt to supplement the steady support Extra City receives from its members and sponsors, and from government organisations. The proceeds of the auction will help to further improve Extra City's infrastructure and allow us to continue an ambitious artistic program in 2009.