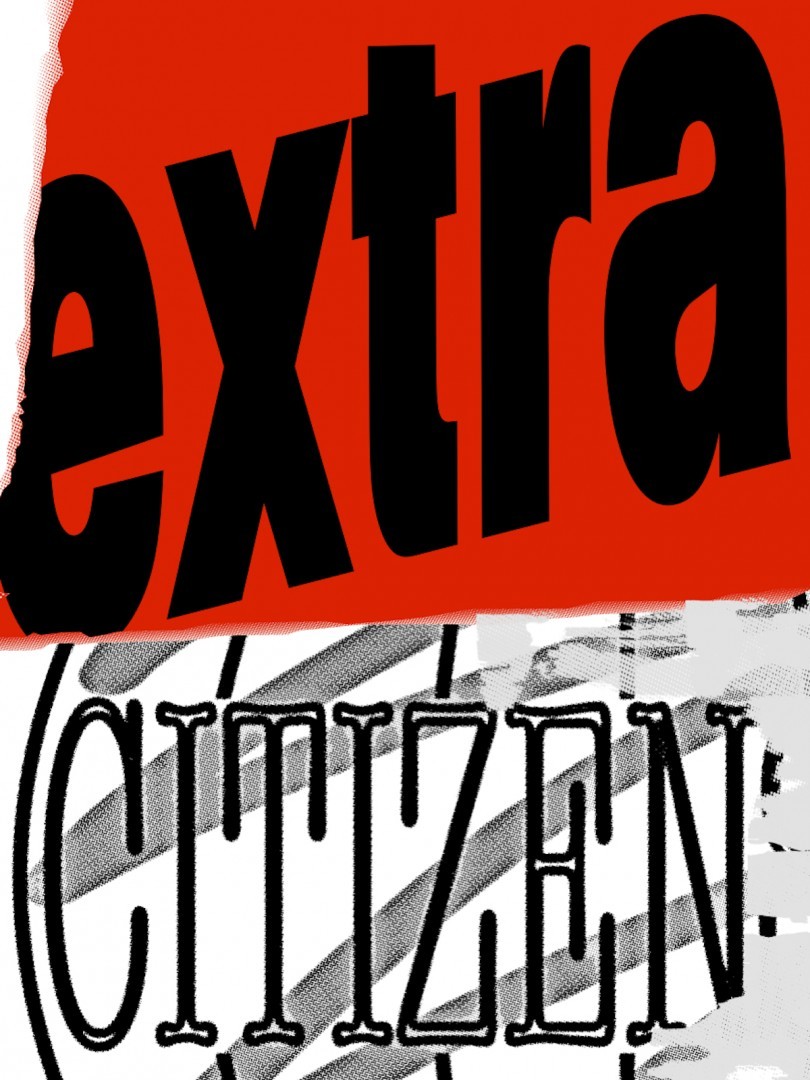 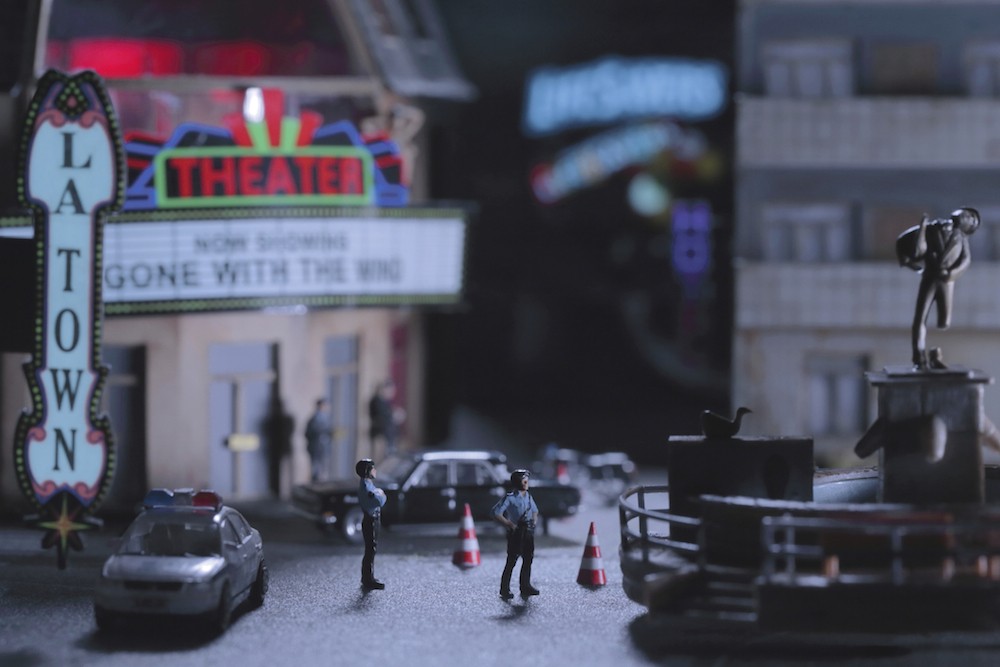 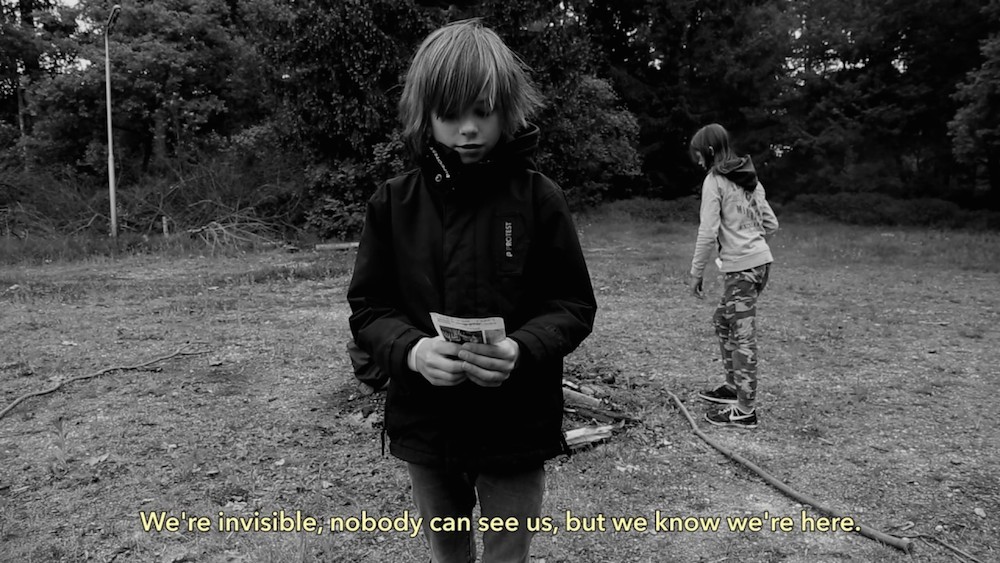 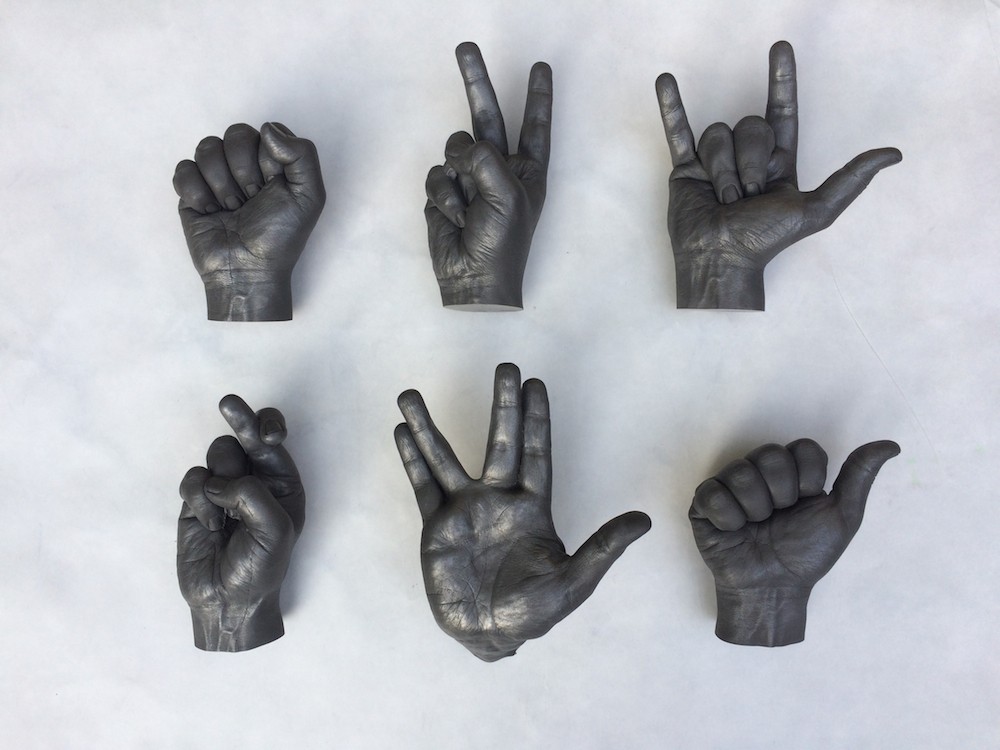 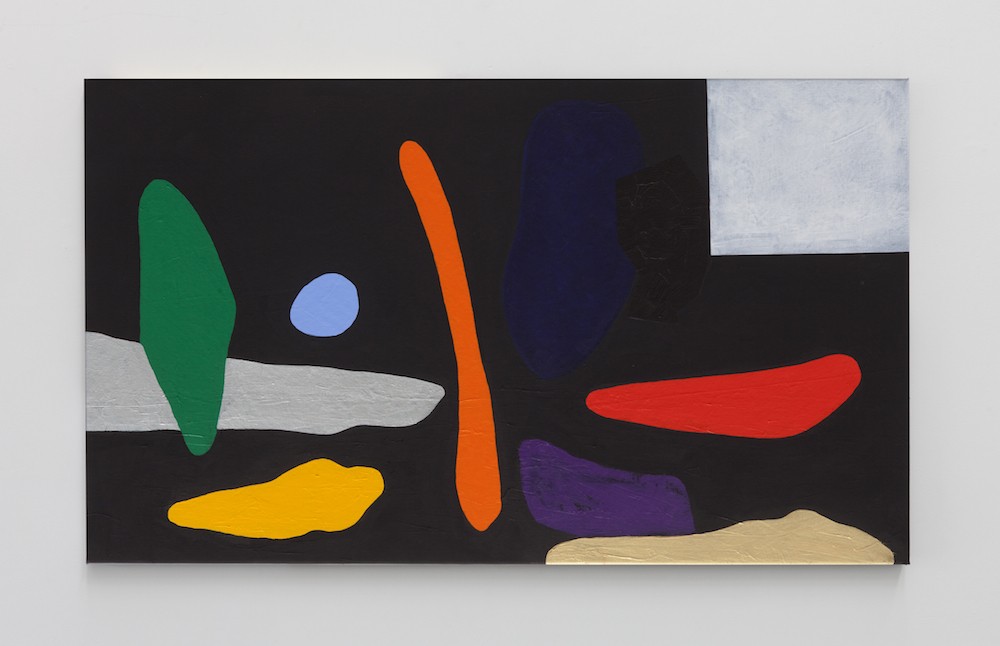 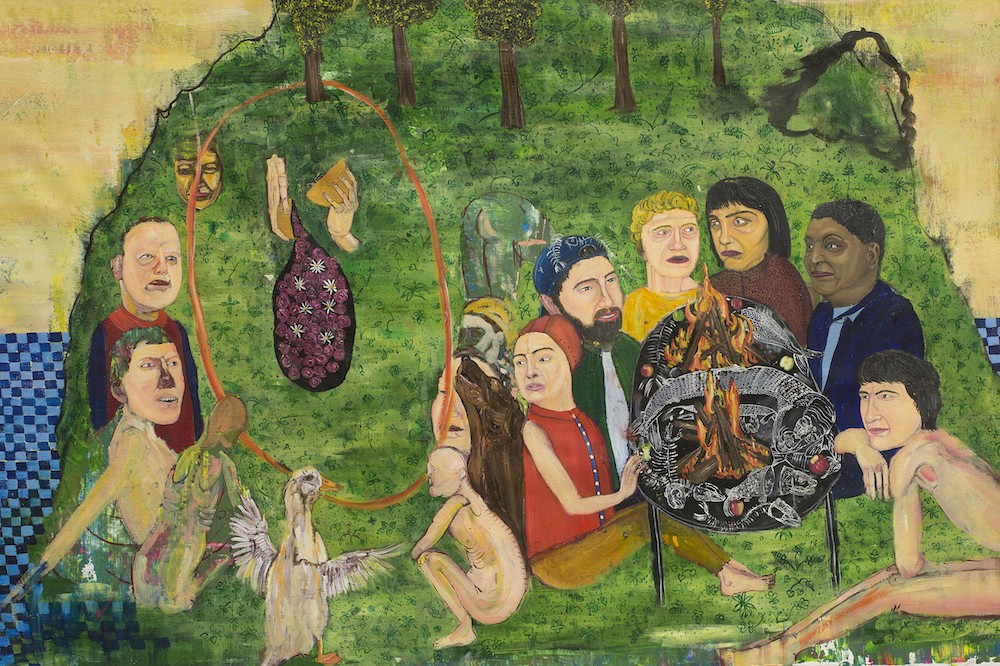 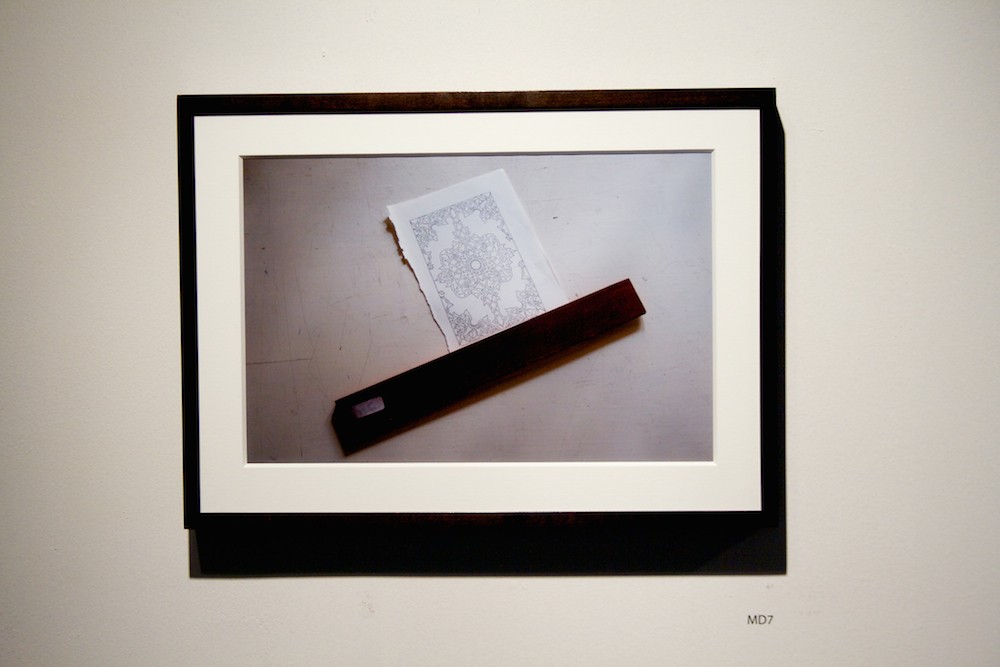 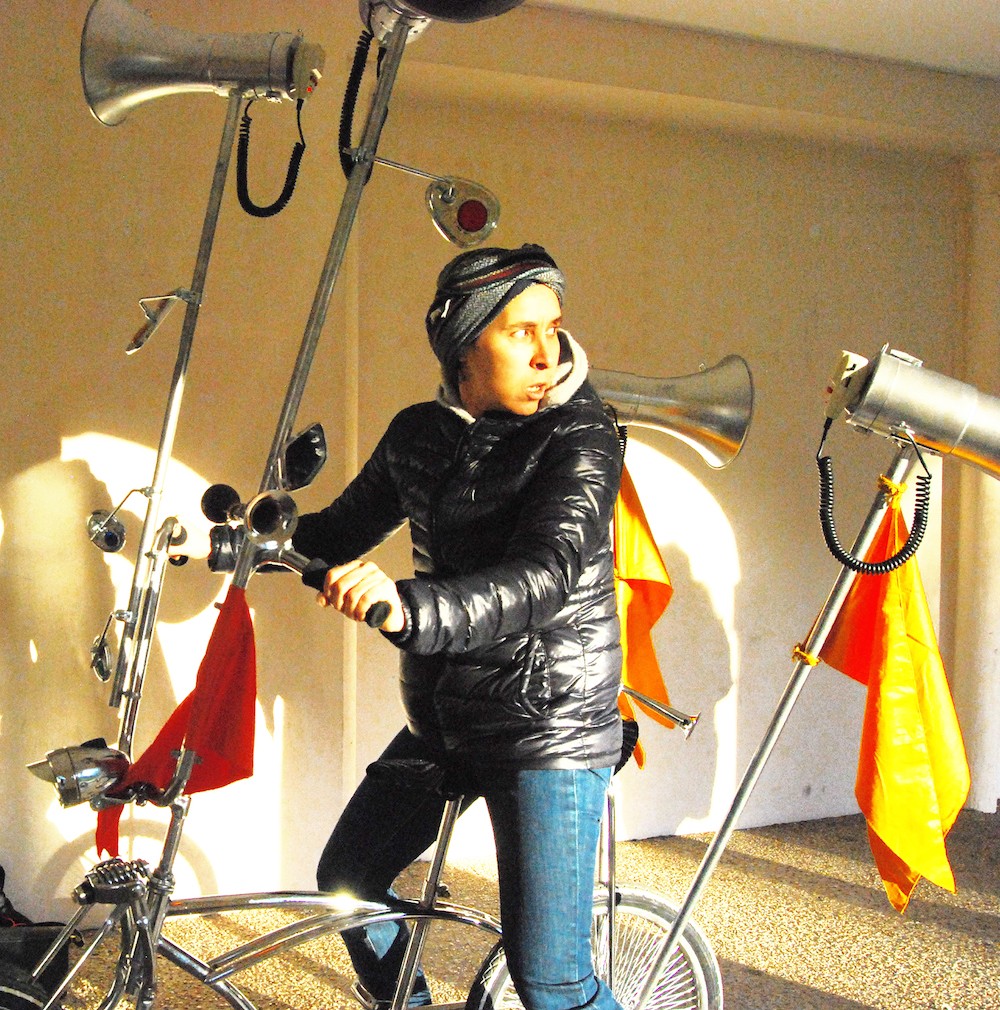 How can we describe what a citizen is today? When can we say we belong to a place? How much have the informal meaning and legal definition of the notion of citizenship transformed over the last decades? This exhibition draws on the imagination of contemporary artists to inspire a reflection on the scope of citizenship today, particularly in cities that are faced with an urgency to adapt to the diversity of their inhabitants.
The composition of people that inhabit the cities of the old continent has changed substantially in the last century. Global migration and the World Wide Web, new and complex forms of mass interaction (social media or otherwise) and knowledge exchange, along with the free movement of goods, capital and services, define the world in which we live. Things such as nationality, birthplace, language, and religion are not the sole defining factors with respect to our sense of belonging to a place or community. Nevertheless, we are witnessing, once again, a re-emergence of ‘us’ and ‘them’, a development that denies the complex diversity and hybridity of cultures and world-views that define contemporary European metropolises. On the other hand, grassroots movements have increasingly emerged and the reality of our cities has bred new and younger, multi-lingual and multi-national citizens who are defined by their greater cultural, social and economic diversity.
This exhibition reflects once again on the purpose and power of citizenship, not solely in relation to the nation state, but also vis-à-vis other organised communities, from the city to the neighbourhood, and even to supranational bodies. The intention behind ‘Extra Citizen’ is to inspire reflection on what we might inscribe in a new and much-needed polyphonic definition of citizenship.

Cahier #1. On Acts of Citizenship
The exhibition is accompanied by a Cahier, with a conversation between Antonia Alampi, iLiana Fokianaki and Michiel Vandevelde, and new commissioned texts by Lina Attalah, Anton Jäger and Victoria Ivanova.
For sale in our bookshop. All our publications are licensed under the Creative Commons terms and free to download.

Unravelling Citizenship
Public programme, curated by Michiel VandeveldeWhat are the possible ‘acts of citizenship’ one can undertake in today’s complex world? Over the course of three months, Kunsthal Extra City will become a forum where the notion of citizenship will be unravelled and explored through different lenses.
Click here for an overview of all activities

Young Citizens Program (5 till 12 y)
While the parents follow a tour or visit the exhibition independently, children from 5 till 12 years old can participate in a creative workshop, discovering the exhibition and their young-citizenship, guided by a professional cultural worker/artist.
On 10 September, 5 and 19 November, and 3 December 2017, from 14:00 till 15:30.
Documentation

- 'Notes on Citizenship', a conversation between Antonia Alampi, iLiana Fokianaki and Michiel Vandevelde, from 'Cahier #1'

- Interview with Antonis Pittas on his contribution to 'Extra Citizen', by Janine Meijer (Dutch only)
www.extracity.org