Letter to Leopold - Extra City’s contribution to the Brussels Biennial 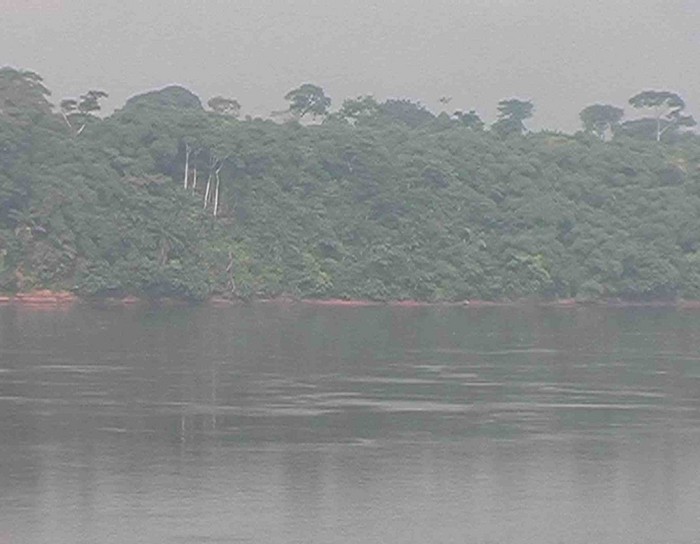 Christine Meisner, The Present, Videostill from "... 'Can you turn back?" (2007)
Extra City Center for Contemporary Art Antwerp is proud to announce its participation in the inaugural Brussels Biennial, with a project titled Letter to Leopold.

The first Brussels Biennial presents a concurrence of eight exhibitions by contemporary art institutions, merging contributions of sixty international artists. Opening October 19th, it marks the fiftieth birthday of the 1958 World Fair closing and the arrival of modernity into the fabric of the city of Brussels. The exhibition venues - among them a former post sorting centre at the station Brussels-South and the Pre Metro Station Anneessens - are located along the North-South railway axis. The Biennial includes a number of institutions and projects brought together under the conceptual umbrella devised by its artistic director Barbara Vanderlinden in an attempt to (once again) rethink the legacy of modernity in a global context.

Letter to Leopold, conceived by Extra City within this frame, is a project bringing together some ten participants in a reflection on Belgium's history, its global dimension in modernity, and its present day legacy and implications for Europe and European policies. Leopold refers to Leopold II, King of Belgium until 1909, owner of the 'private' colony 'Congo Free State' which was later handed over to the state of Belgium and which gained independence as the Democratic Republic of Congo in 1960. Not least through Joseph Conrad's novel Heart of Darkness a steady trope of the colonial imaginary, larger public consciousness of the realities in colonial Congo, the relationships it has shaped and the shadows it continues to cast only began to awaken as recently as in 1998, with the appearance of a historical study by Adam Hochschild entitled King Leopold's Ghost, and subsequent studies and documentary films by various authors that followed.

In the exhibition Letter to Leopold this historical heritage is reflected through aesthetic strategies in an investigation of the structuring of the political imaginary. What relationships are embedded in pictures and narratives by which history is mediated? And what possible relationships do they foreclose or empower? The format of the 'letter' raises the question of the personal speaking position. It reflects the way in which the initial address induces and establishes a relationship, and asks about the possibilities to 'speak to' the past.