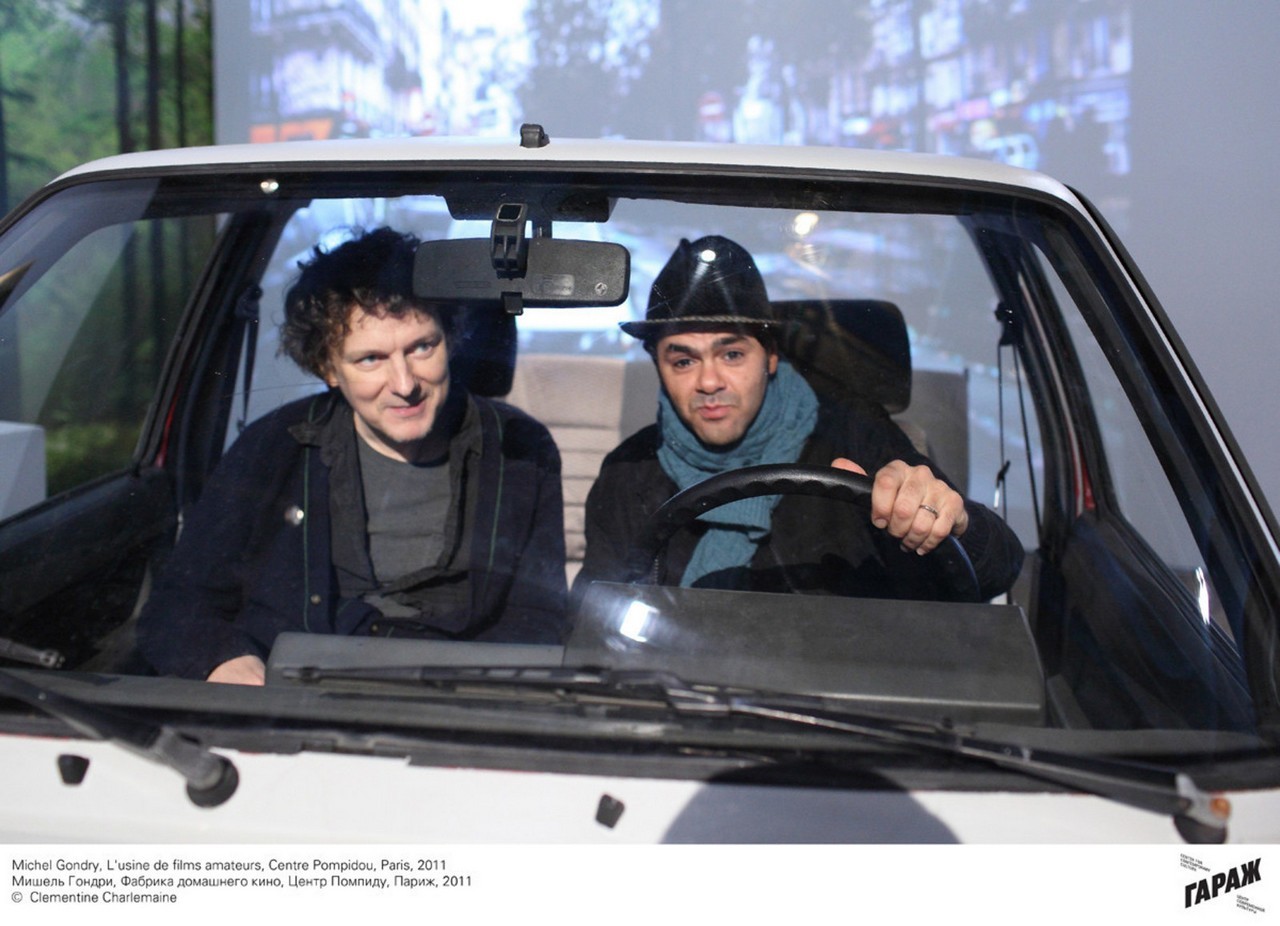 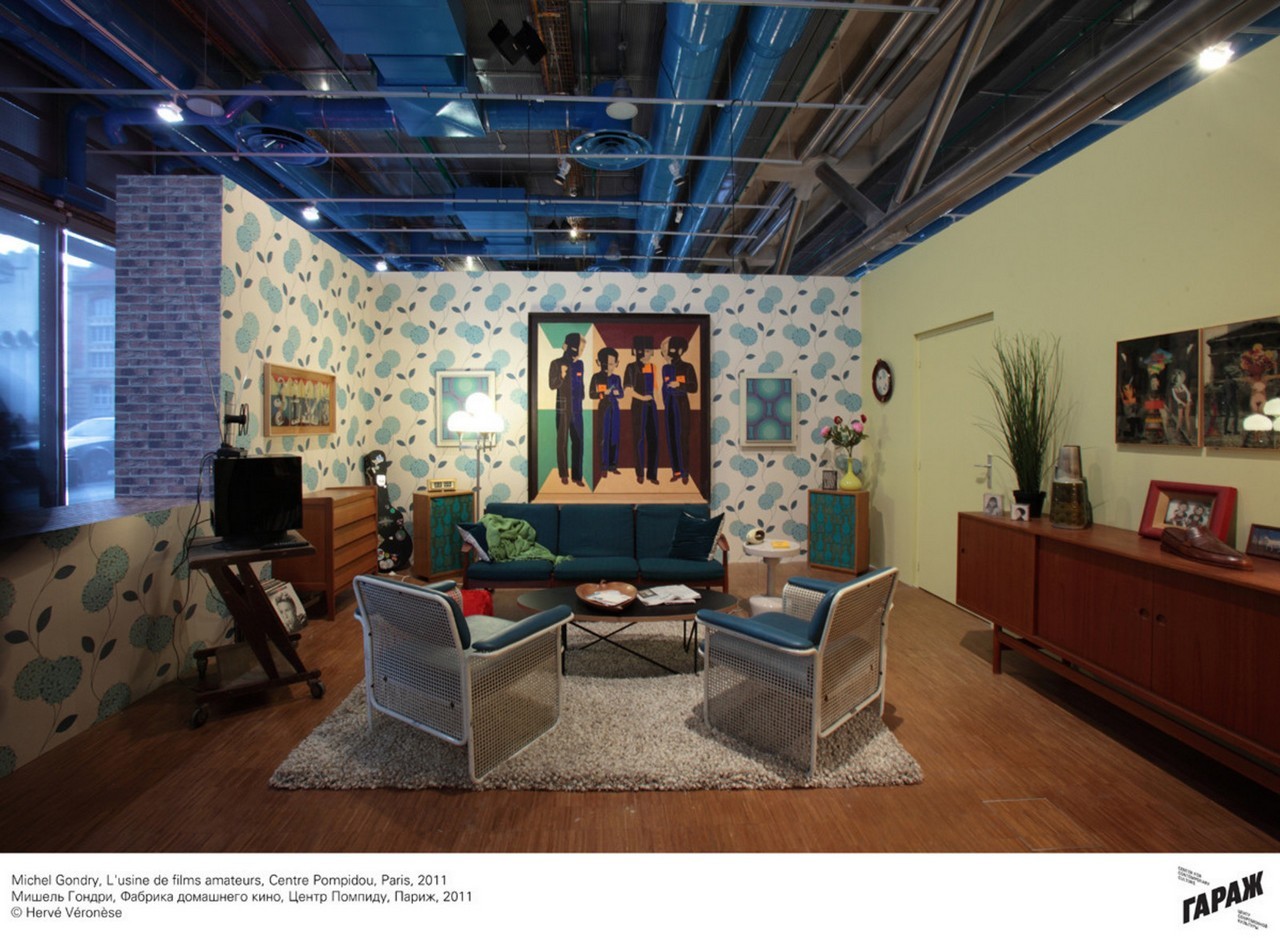 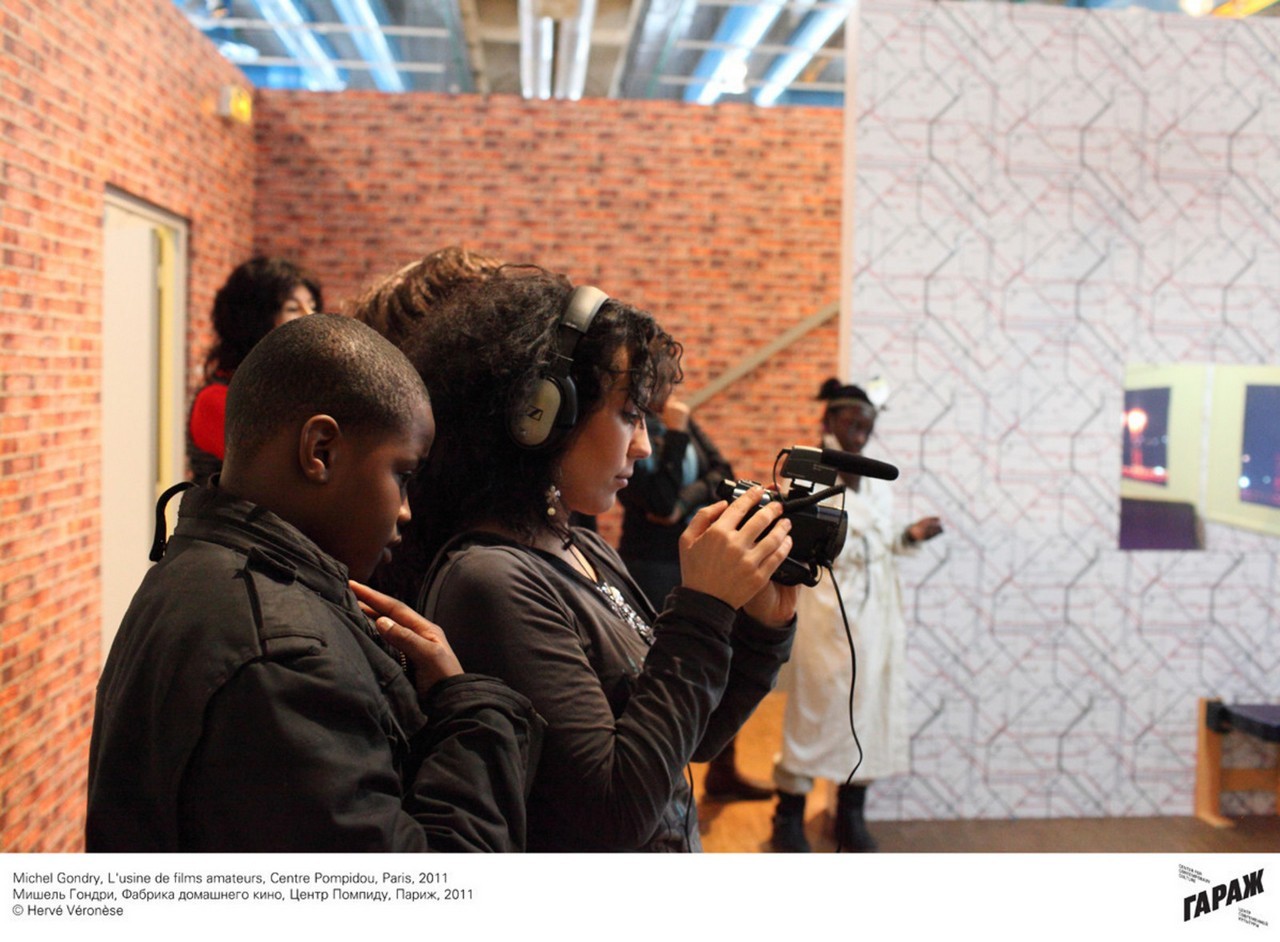 Following the example of Jack Black and Mos Def in Gondry’s film Be Kind, Rewind (2008), the installation will offer Garage’s visitors the opportunity and resources to create their own short film within only three hours. Gondry’s idea is to enable people to experience filmmaking first-hand and make it open and accessible to everyone, by giving them a chance to be creative.

Participation in the Home Movie Factory is free and requires no special training or knowledge. Ready-to-use film sets and equipment make an infinite number of storylines possible. Participants will work in small groups independently, with complete creative control over all aspects of the project, starting with the genre and title of their film, the script and actual shooting. After three hours, participants are able to see a screening of their film and are given DVD copies of the final product. Each film is also available to watch in the ‘video store’ afterwards.

Gondry created the Home Movie Factory with the idea that the creativity in filmmaking should be cultivated and shared with as many different people as possible. For Gondry and his participants, it is not the final film, but the process, that is important. The project has already run successfully in New York, São Paulo, Rio de Janeiro, Paris and Rotterdam. This will be the first time that the project will be premiering in Russia.