Collectors' selections from their own collections 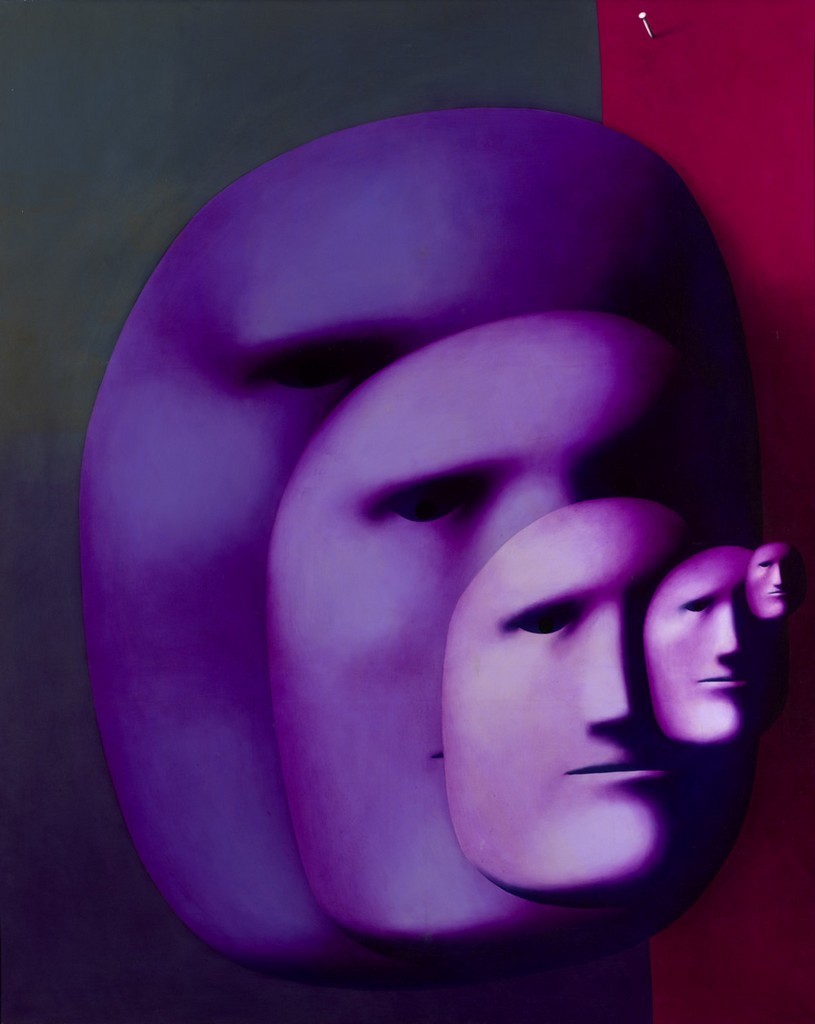 Curated by Yulia Aksenova, in collaboration with Anton Belov and Kate Fowle

What is it that creates the desire to collect a work of art? PERSONAL CHOICE invites local collectors to choose one significant artwork from their collection and share with Garage audiences why they like it so much.

The collectors will determine their own selection criteria, but for each, the common question is: “Which work to present?” As each collection has been assembled through personal passions and subjective tastes, many works have special meaning for those who look at them every day. What are the decisions behind the ‘the difficult choice’ made by each collector for this exhibition? And what hidden stories can be revealed for each chosen artwork?

Russia boasts a long-standing tradition of private collecting, which peaked in the early 20th century. Audiences today enjoy a legacy left behind by the patrons from this period, such as Sergei Shchukin, Ivan Morozov, and Pavel Tretyakov, whose personal collections, bequeathed to the public, have laid the foundation for of some of the largest gallery and museum collections in Russia. However, following the October Revolution in 1917, private collecting declined, or at the very least, continued as a clandestine practice. Then, during the rapidly transformative 1990s, the practice of collecting art was revived and heralded as a public symbol of individuality. At the turn of the century, collecting entered a new phase with the emergence of a more globally-engaged Russia and newfound interest in international contemporary art.

The recent emergence of private museums, foundations, and art centers in major cities across Russia reflects how significant art has become to contemporary culture. Ultimately, private Russian collections created today could help to form a legacy which encourages vibrant art communities and professional art practices throughout the country in the future.

Personal Choice will therefore examine collecting on two levels: as a subjective phenomenon based on the connection between the owner and the artwork; and as a social gesture, where the personal commitment of building a private collection makes a significant contribution to public life now or in the future. Offering a window into the time-honored tradition of art collecting in Russia, the exhibition will present works selected by some of the most prominent contemporary collectors in the country.