The Gropius Bau is one of Europe’s most important exhibition venues. With its acclaimed contemporary and archaeological exhibitions, the Gropius Bau has consistently opened up new realms of experience and established its international reputation.

In view of its eventful history and the variety of institutions that have been active here over the years, the Gropius Bau is organised as an open framework for addressing a broad variety of artistic modes of thinking and their social implications. Through active collaboration with contemporary artists involved in the programme, creative processes are revealed, new perspectives opened up and the possibilities of the institution reflected.

The Gropius Bau stands for a perceptive and varied examination of the exhibition venue’s history and its present day identity. In 1881, the Gropius Bau opened as a museum of decorative arts. Designed by Martin Gropius, in close cooperation with Heino Schmieden, the building was developed with architect Karl Friedrich Schinkel’s fundamental design principles in mind.

The Renaissance-style building served as the venue for various institutions and collections. In the years before 1945, the Museum of Decorative Arts and the School of Decorative Arts, Museum für Vor- und Frühgeschichte, the Ostasiatische Kunstsammlung des Völkerkundemuseums and the Kunstbibliothek were located here. After 1986, the Gropius Bau served as temporary headquarters for the Berlinische Galerie, the Werkbund-Archiv – Museum der Dinge and the Jewish department of the former Berlin Museum.

In 1945, the building was heavily damaged during one of the last major bombing raids on Berlin. The north facade and the upper floors were almost completely destroyed and the museum holdings in the cellar were burned. The planned demolition of the ruin was halted by the actions of the Prussian Cultural Heritage Foundation and Edwin Redslob, the co-founder of the Free University of Berlin, as well as interventions by Bauhaus founder Walter Gropius. The Gropius Bau was ultimately designated a historical landmark building in 1966.

Reconstruction began in 1978 and it was officially reopened in 1981, at that time in the form of a raw building shell. Because it was situated directly on the Berlin Wall, the entryway to the building had to be relocated from the former main portal on the south side. The new main entrance finally reopened ten years after the fall of the Berlin Wall in its present location on Niederkirchnerstraße.

In 2001, the Berliner Festspiele took over the operation and management of the venue. Since then, the Gropius Bau has become a renowned venue for modern and contemporary art in dialogue with archaeology and cultural history. Since February 2018, Stephanie Rosenthal is the Director of the Gropius Bau. Her programme is focused on opening up the institution as a location for artistic creation and exchange. Stephanie Rosenthal positions artists at the centre of the exhibition programme as contributors, employing the principle of “Walking in the Artist’s Mind” to address the notion of studios and workshops that existed here in the era of the Museum of Decorative Arts. Furthermore, she continues the tradition of presenting archaeological collections, linking these to current issues and discourses. 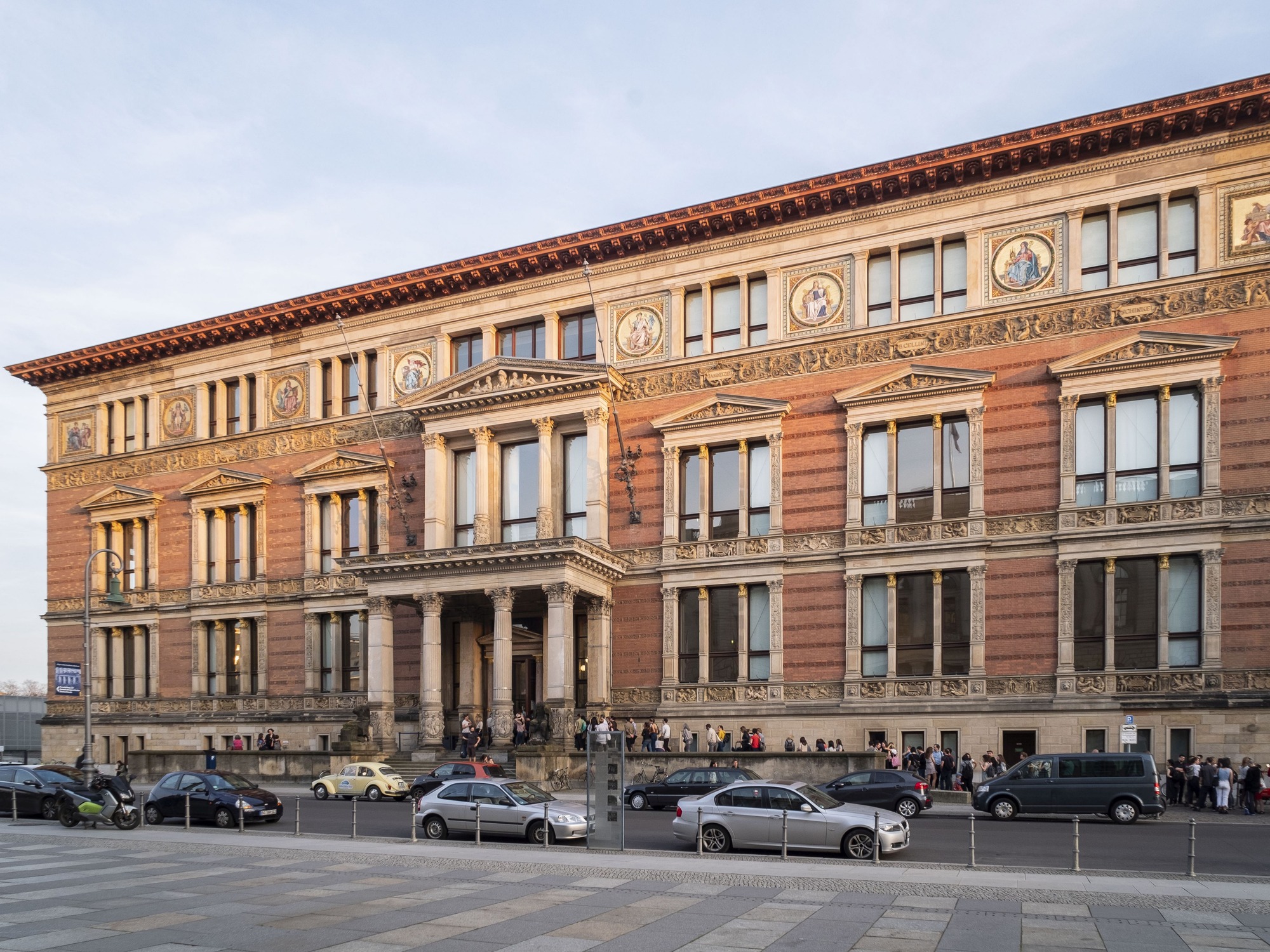