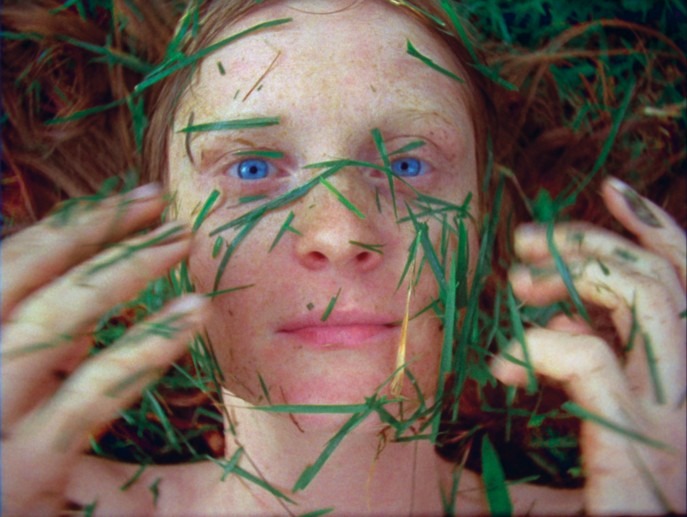 © Pipilotti Rist, Courtesy: Pipilotti Rist, Hauser & Wirth and Luhring Augustine
The exhibition "Garden of Earthly Delights" sees over 20 international artists using the space of the garden as a metaphor for the state of the world, in an exploration of the complexities of our chaotic and increasingly precarious present.

Alongside the classical reading of the garden as a secluded and circumscribed place of yearning full of meditative, spiritual, and philosophical possibilities, it is viewed in the exhibition as a place of duality and contradiction: a threshold between reality and fantasy, utopia and dystopia, harmony and chaos, between being shut out and being included.

In today’s era, defined by radical climate change and migratory flows, the garden can be seen as a place of paradise and exile, reflecting within its borders themes as pressing as the anthropocene, seed politics, the legacies of colonialism and historical segregation. In addition to deliberate political positions, the "Garden of Earthly Delights" features works that also bring to life the sensual dimensions of gardens: immersive installations and a virtual reality work show an intensive abundance of nature, but also the fragility of the paradisiacal state.