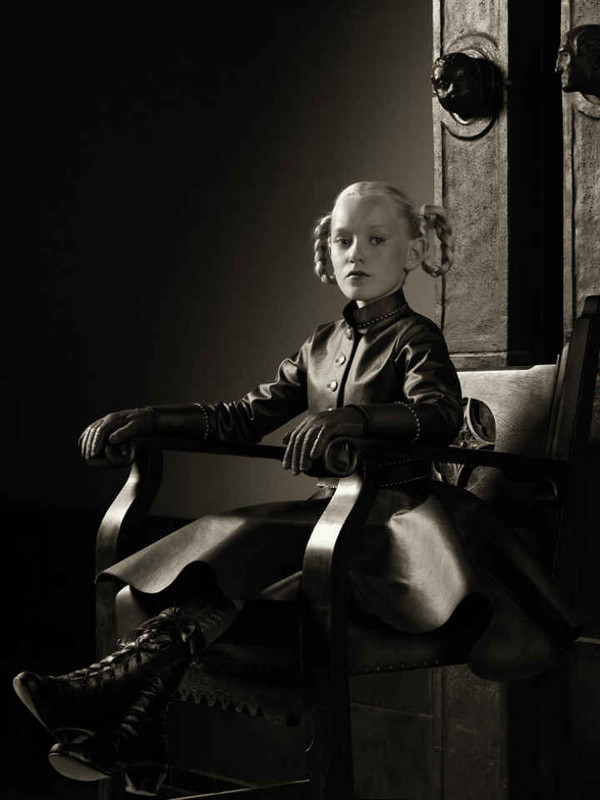 Central exhibition of the 6th European Month of Photography Berlin

How are historical events, cultural characteristics and changes in social conditions portrayed by today’s artists and photographers who use the mediums of photography and video? How is the distance between then and now, between current living conditions and the object of interest photographically constructed and what “reality” is being presented? How is memory formulated and how does this counteract the act of forgetting?
In the past two decades, a type of photography has established itself that explicitly turns away from the long time prevailing principles of documentary photography, photojournalism, strait and street photography. The photographer sets an emotionally charged gaze against objectivity and objective visualization based strategies. It is about a professional, purposeful look that is at the same time fascinating and investigative. This type of photography is often playful and implements the entire medium in order to stimulate an emotional reaction. The photographer aims to be touching and poignant. The artists included in the exhibition often tell stories through photo series and work often with essayistic elements. Nevertheless, the approach is very calculated. Within the same time in film and television particular formats have been founded: docu-dramas, reality shows and docu-soap established approaches to dealing with the past and present - in ways that were not always altogether congenial. These genres, through clearness and attention to atmosphere, create scenes that integrate the historic fabric and confront the specific documentary material. The artists, which were chosen by the partner cities of this exhibition project, approach their photography and film mediums in a similar way. They stage, intensify and use theatrical effects. The subject of their interests and the stories that are connected to those themes will be presented in such a way that evokes a strong reaction; a reaction that is also related to the artist’s political ideals. One could argue that they were borrowed from the musical concept of the “Attack”. All of the chosen works concentrate on an occupation with existence and existential questions.

Andreas Mühe, for example, devotes himself to his complex photo series “Obersalzberg” (2011-2013) which is based on the photographic work by Walter Frentz, the camera man of Leni Riefenstahl, who was a member of Adolf Hitler’s closest circle. Through the restaging of these images, Mühe deconstructed the propagandistic moment and attempted to explore the fascination that these images inspire – then as well as now.

The Canadian artist Vera Frenkel created “The Blue Train” (2012), a complex photo and video installation made from large screens and tablet computers that tells the story of a young woman (her mother), who in 1939 had to flee from the once Czech Republic over many borders (as a Jew, German territory was too dangerous to travel through) to London. On the one hand there is a large scale simultaneous video installation that shows the travel movements from pre- and post-war periods in Europe and the memories attached to these images. Exemplary motifs slide in and over one another, repeat themselves, disappear and reappear. On the other hand, Vera Frenkel creates intimate trains of thought, everyday observations and typical everyday events that are embedded in the universal context of the journey by train. This is done in the form of a “portable narrative” accessed over a large number of mobile devices that are available individually.

The exhibition will deal with culture, memory and history and how personal concerns on the one hand and factuality of history and The Real on the other, develop sentiment (emotion and empathy), touch, and changing effects. In fashion and advertisement photography the concept of mood-photography has been introduced. Something similar happens here in the study of social problems and scanned culture. It is in the photographer’s crucial interest, to move or shake the viewer. An important moment, that is noticeable in all of the gathered art works, is the serious artistic process and the work’s existential character.