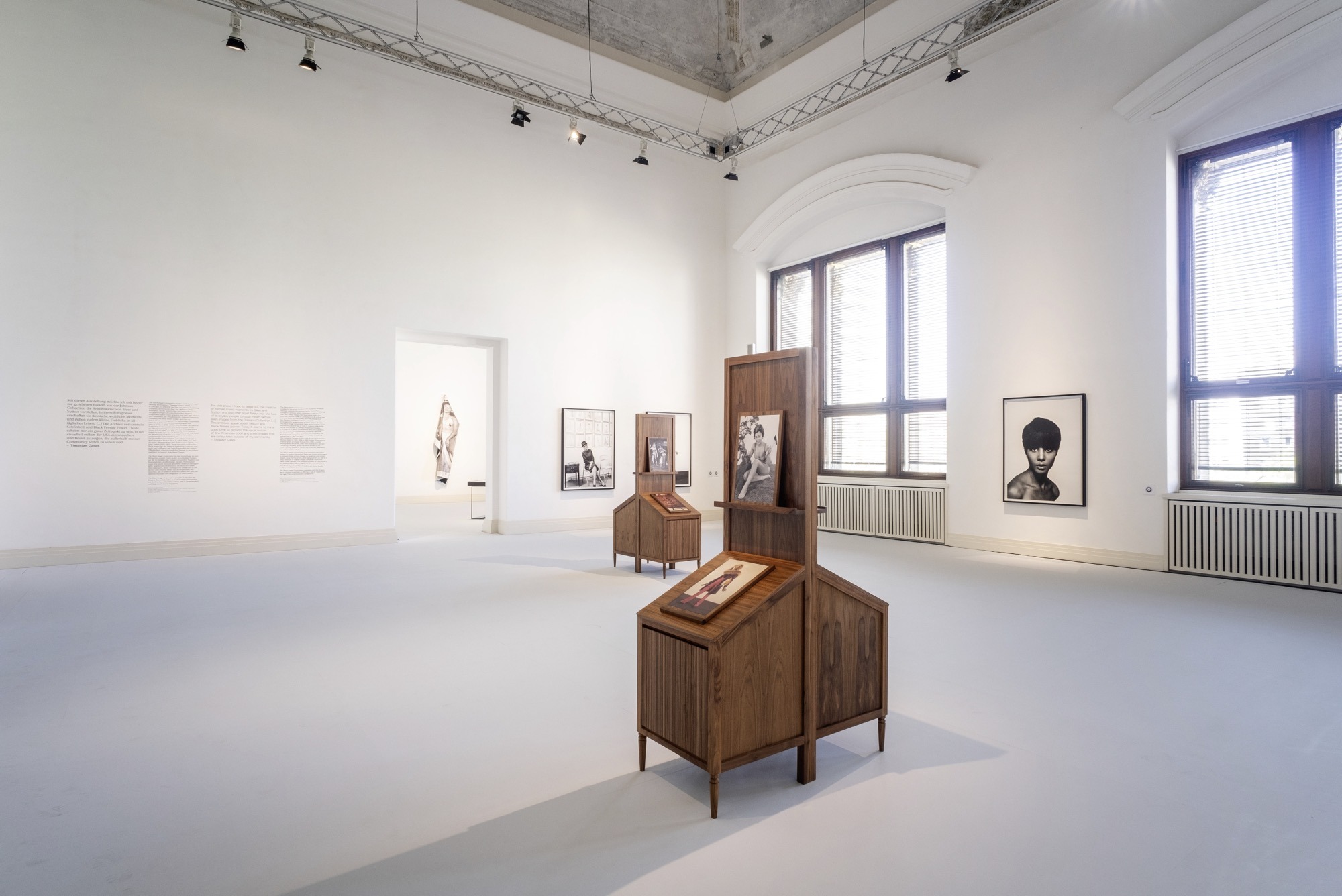 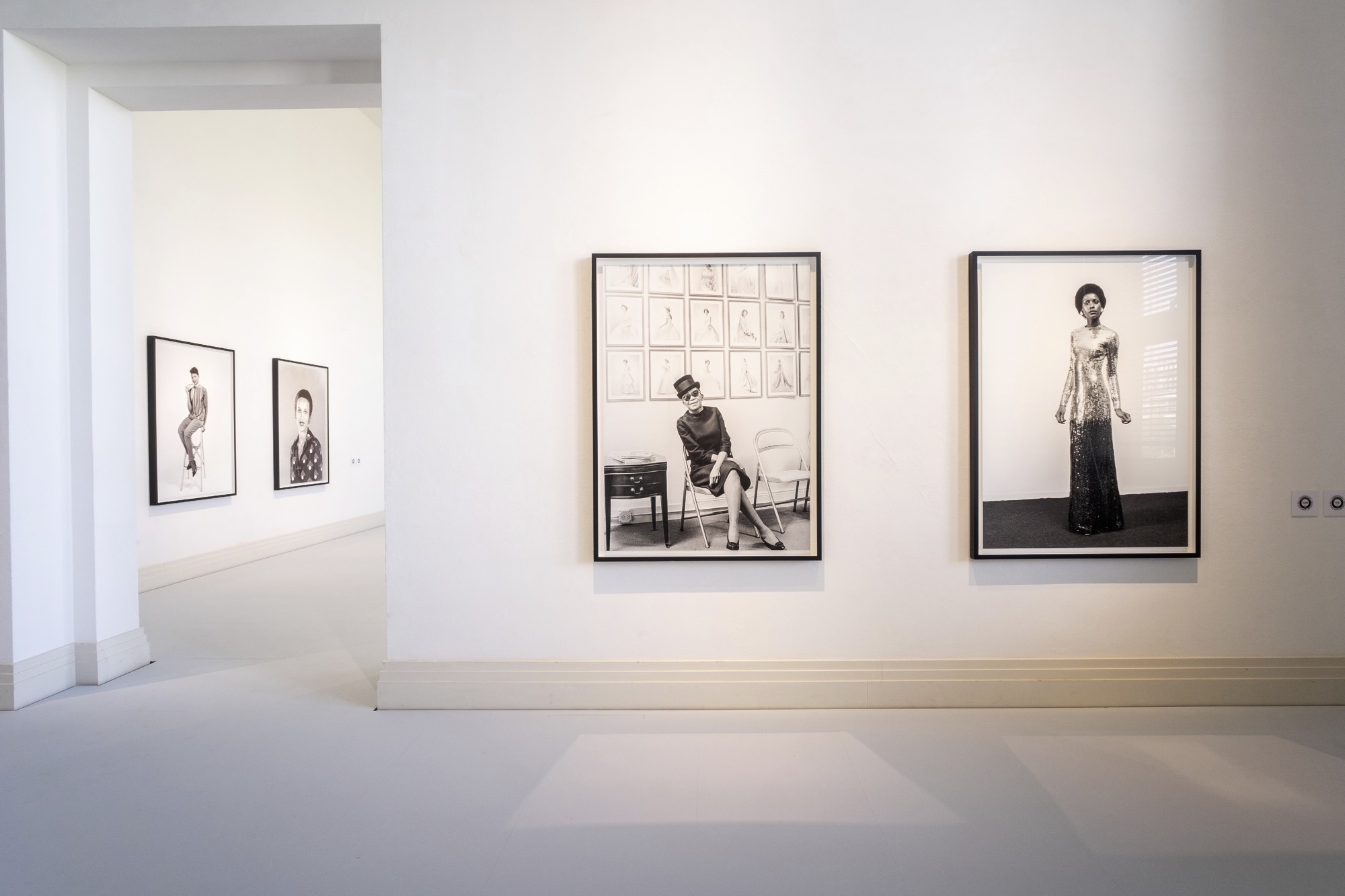 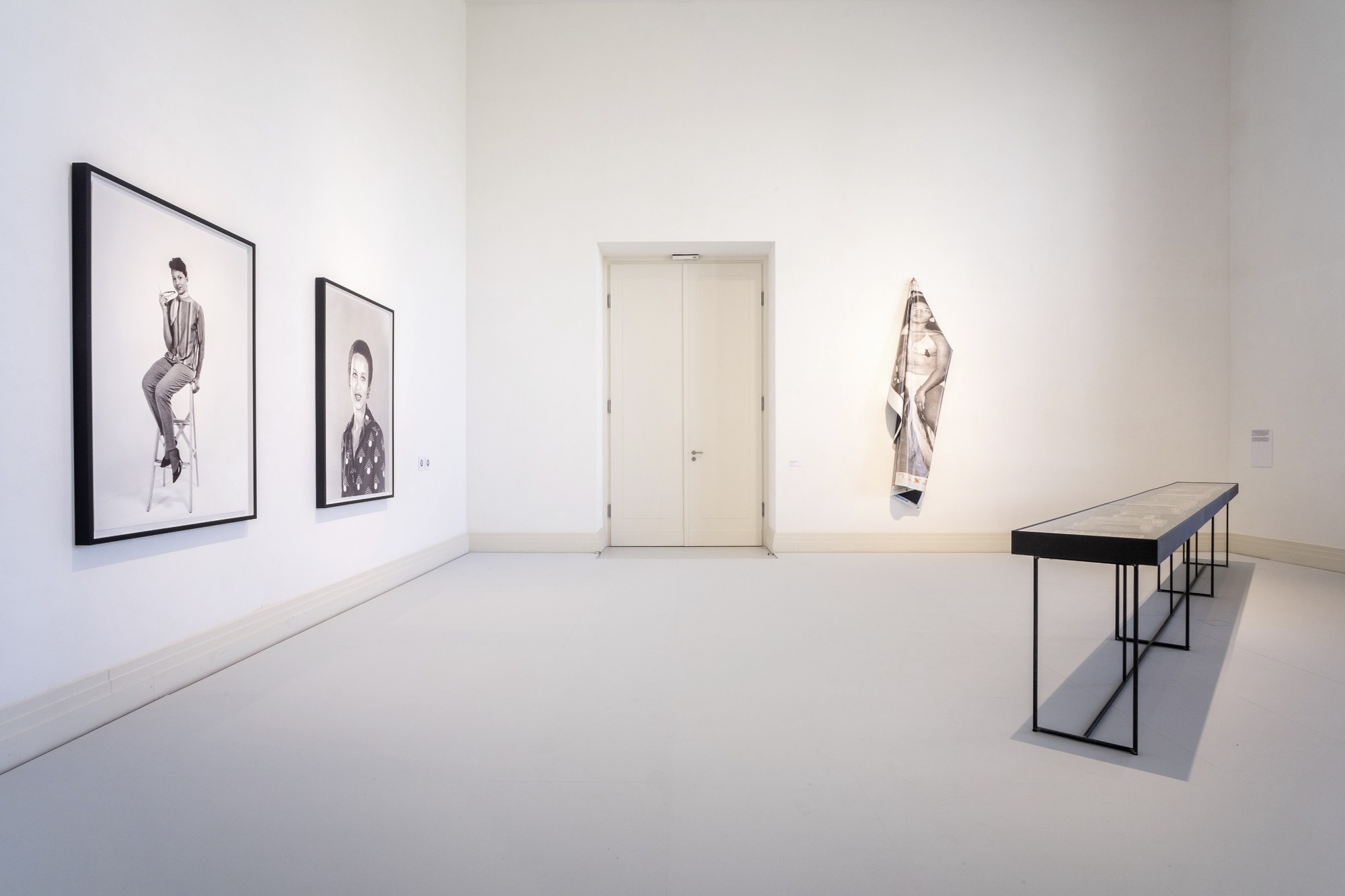 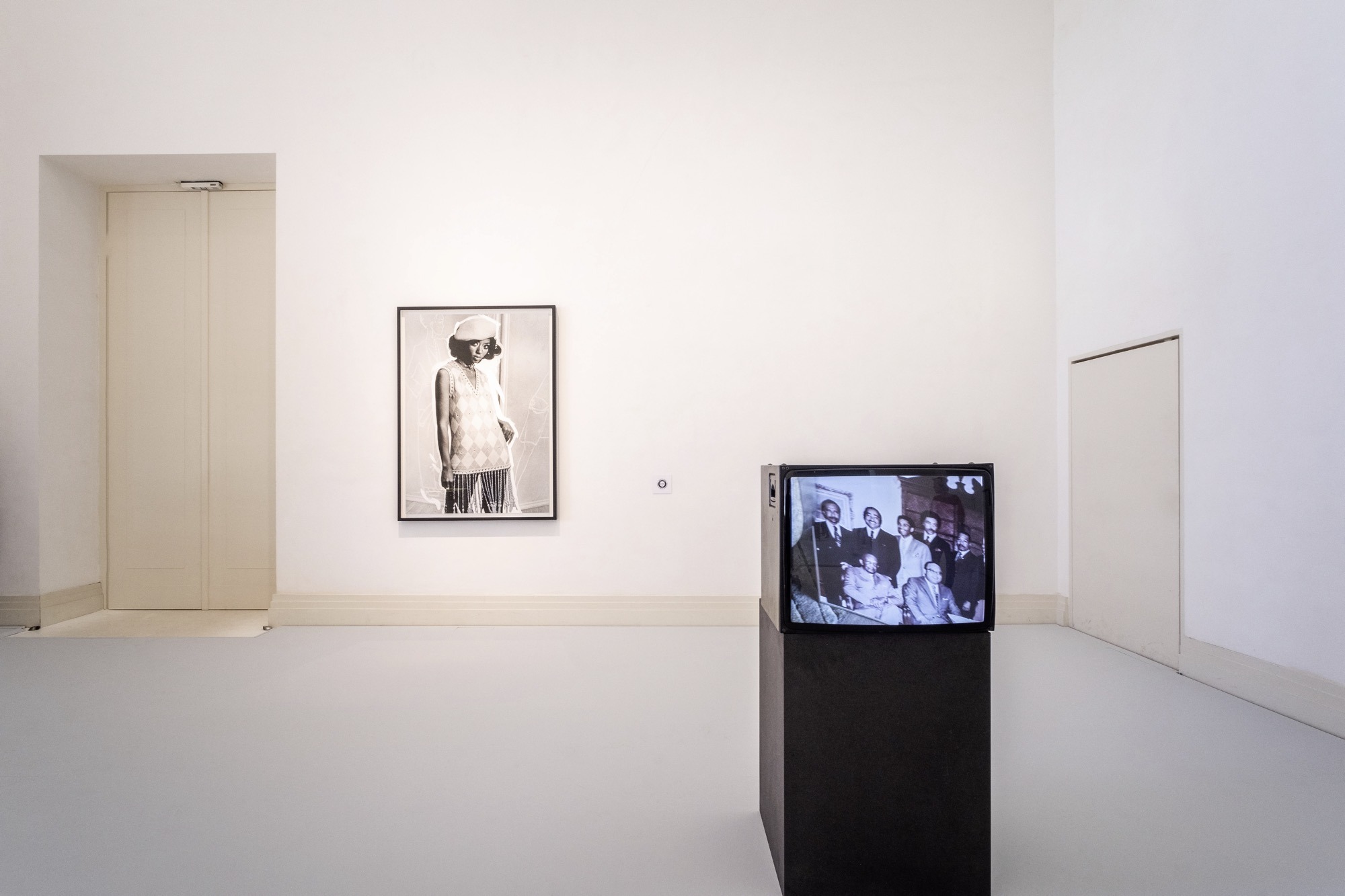 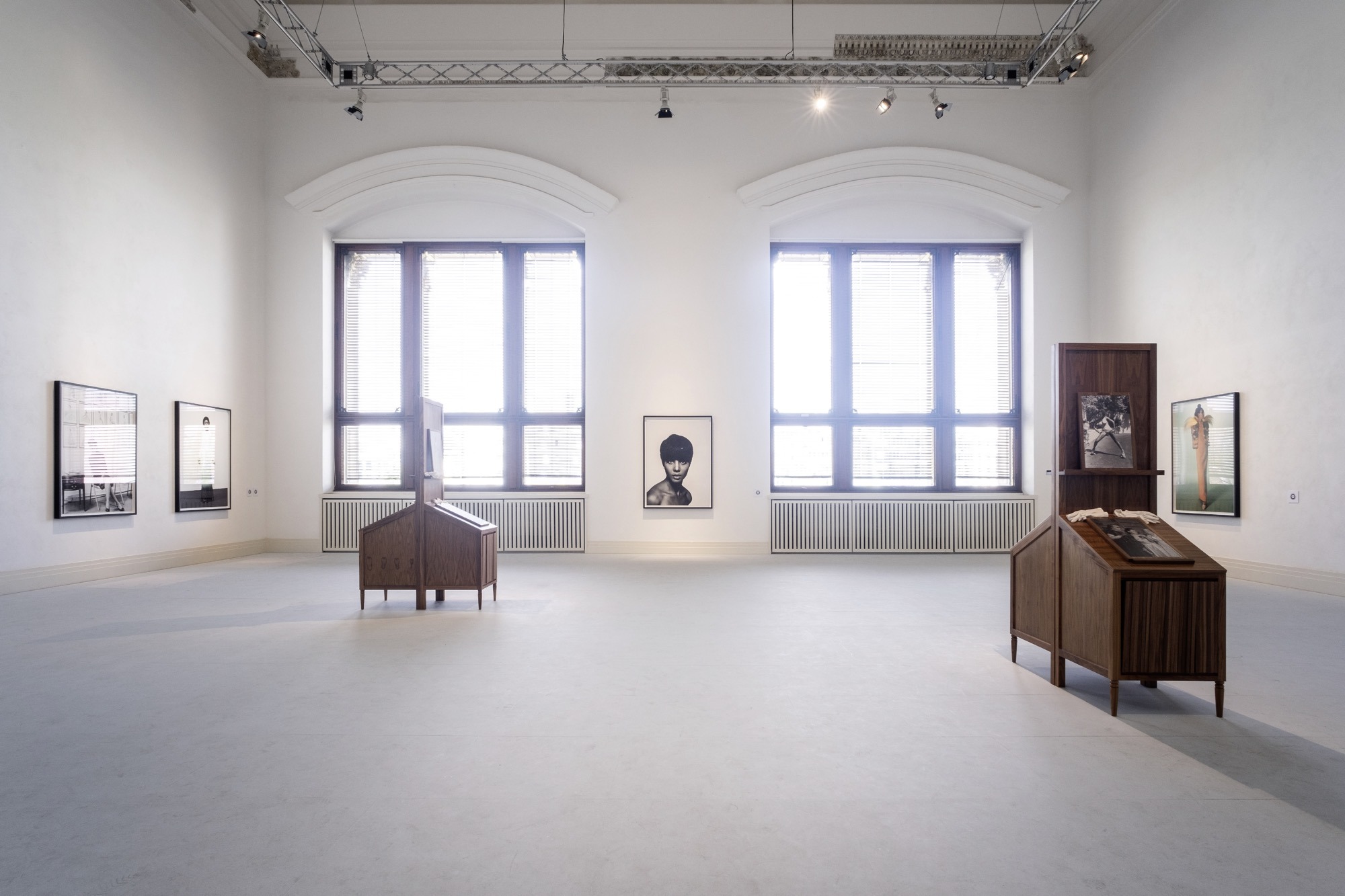 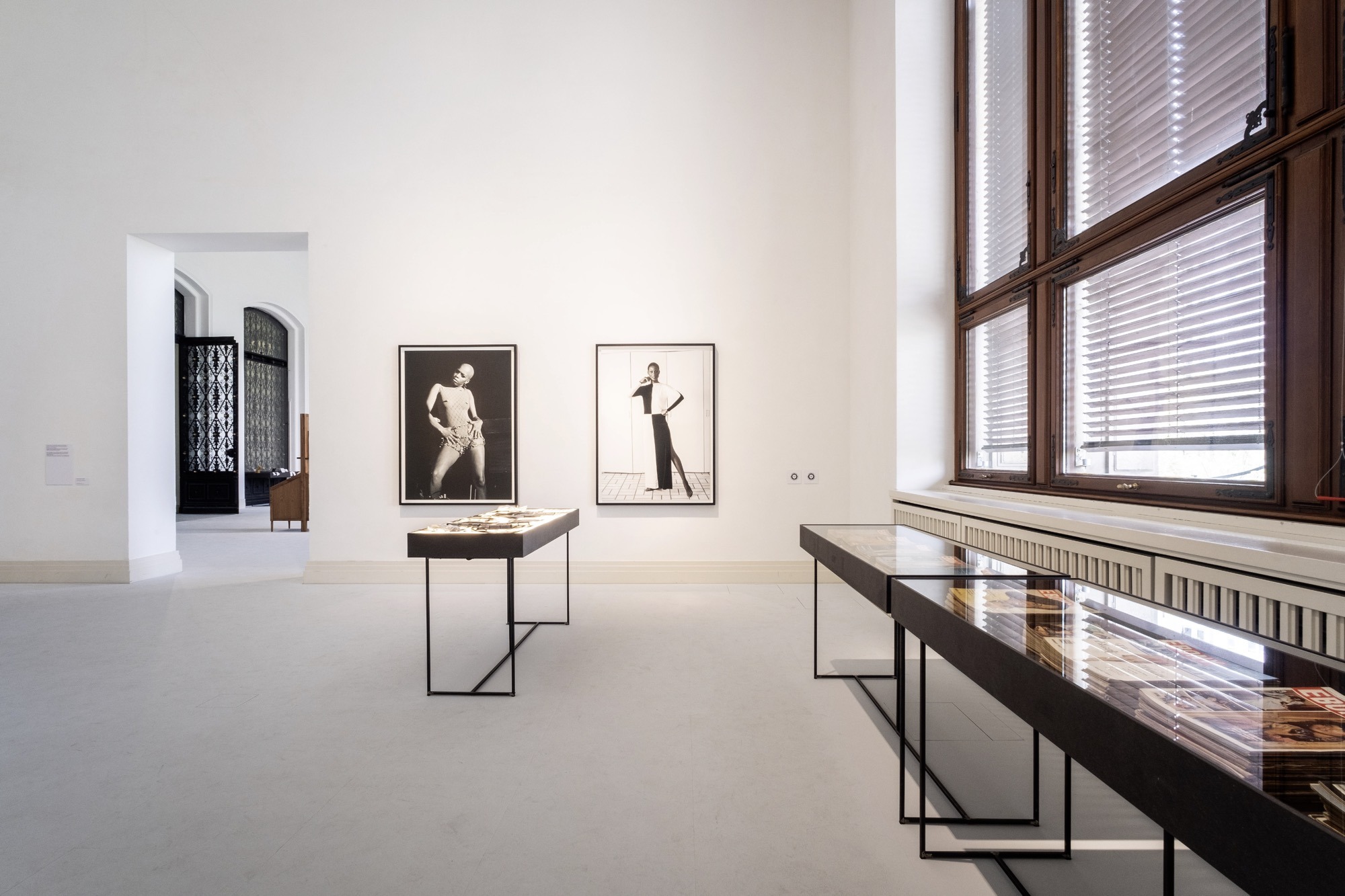 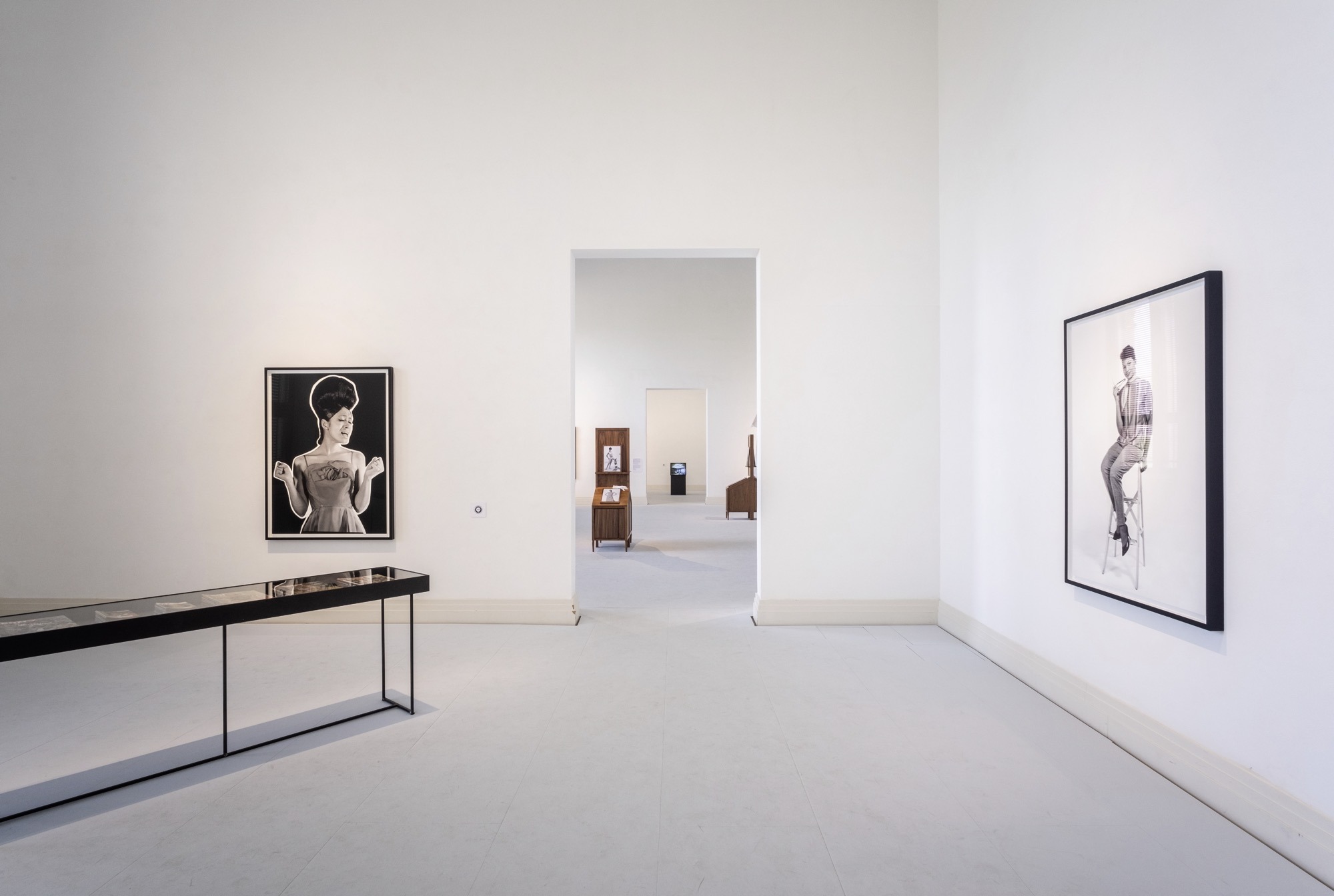 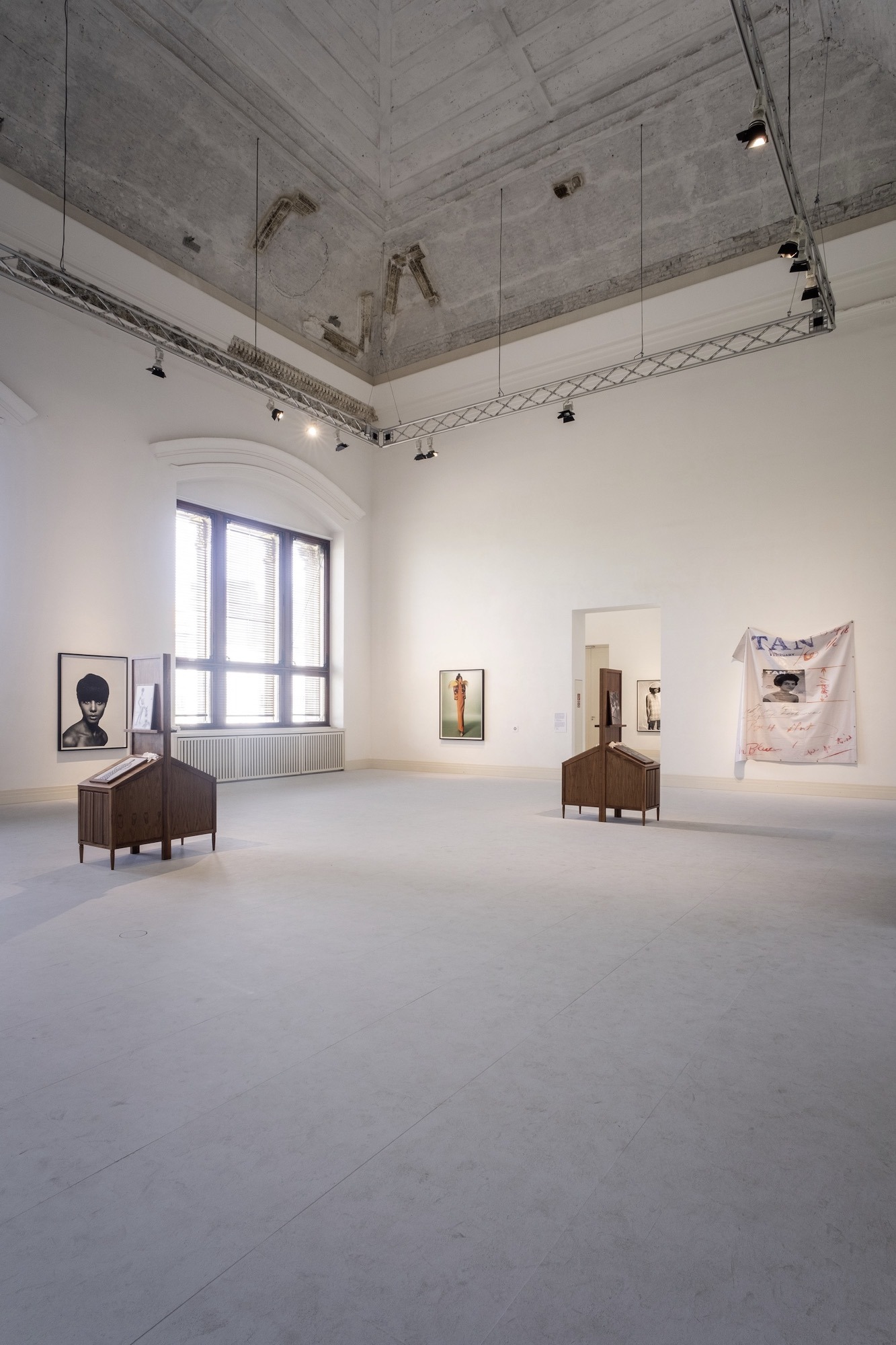 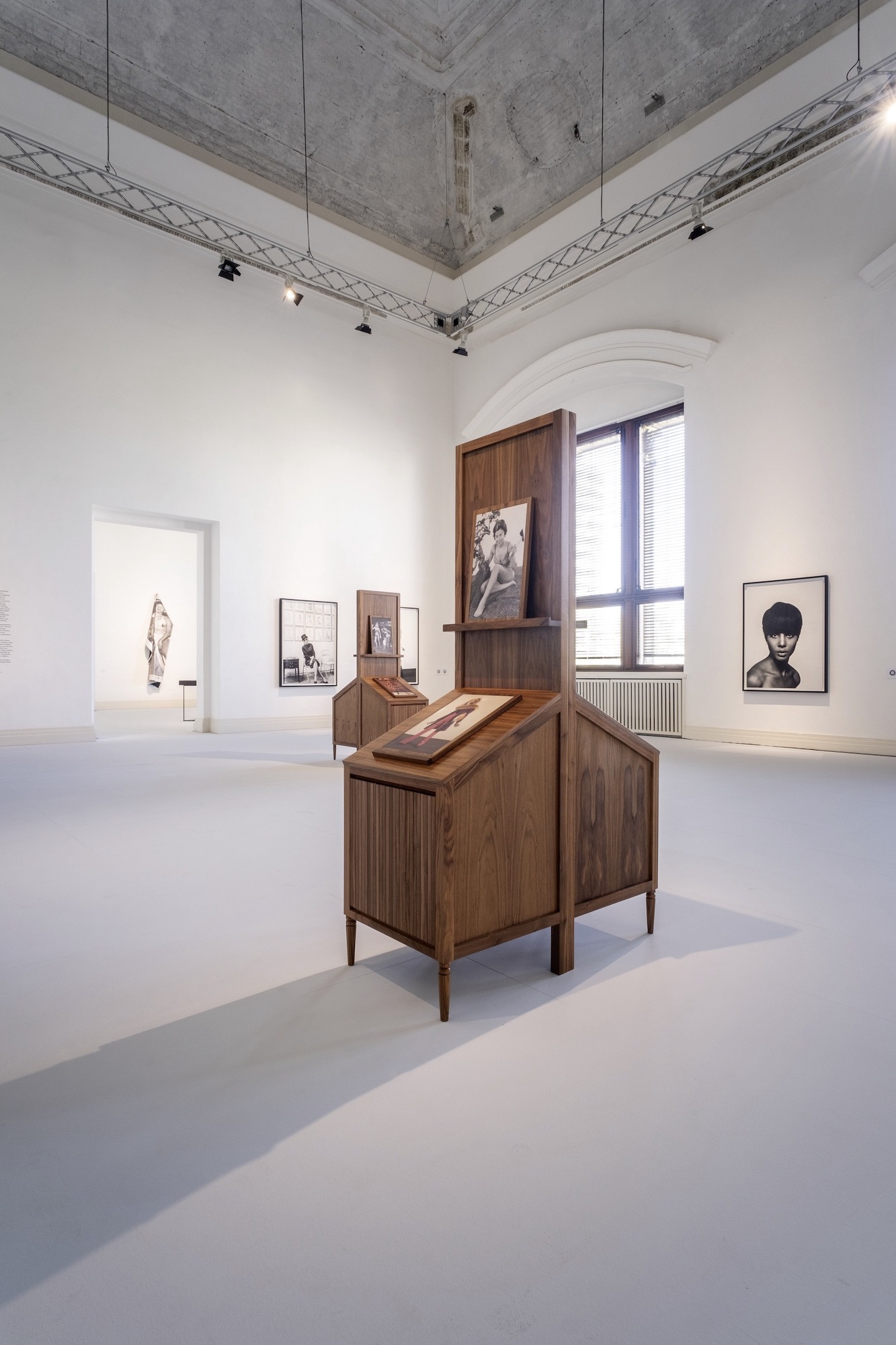 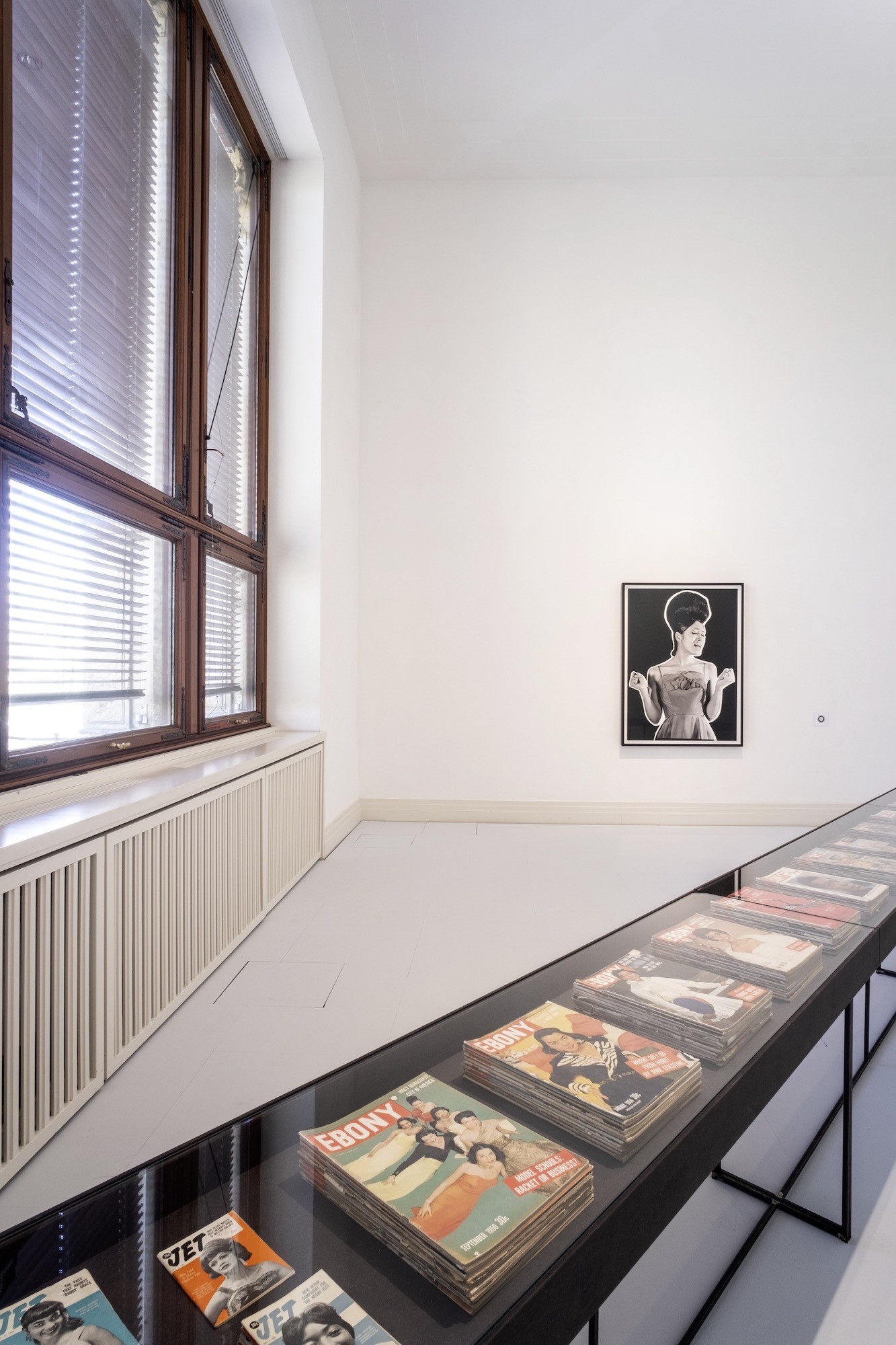 Central to the exhibition are the works of two photographers, Moneta Sleet Jr. and Isaac Sutton, who both worked for Johnson Publishing. The publishing company created two landmark publications for black American audiences in the 1940s and ‘50s: the monthly magazine “Ebony” and its weekly sister outlet “Jet”, which quickly became two of the major platforms for the representation and discussion of black culture. The magazines covered historic milestones such as the March on Washington in 1963 and the first African-American astronaut, politics, sports and celebrities, as well as the complex realities black Americans faced in the US post-war era.

On the first floor of the Gropius Bau, “The Black Image Corporation” displays ten large format prints and more than hundred photographs in four specially designed cabinets. Many frames display images of Black women, actresses and models, while others show the reverse of photographs, revealing information on their location, date and photographer. Within this set-up, visitors will be able to browse and read original copies of “Ebony” and “Jet” magazines. “Michigan Avenue In Full Bloom” (2018), a video shot by Gates and documenting the real architectural spaces where the offices were located, will be displayed in the show. The audience is invited to freely explore this visual archive and leave their own selection and compilation of photographs on the cabinets for other visitors to encounter. At the Gropius Bau, Vaginal Davis, Mac Folkes and Wu Tsang will each choose their own way of engaging with the presented works.