The Cool and the Cold 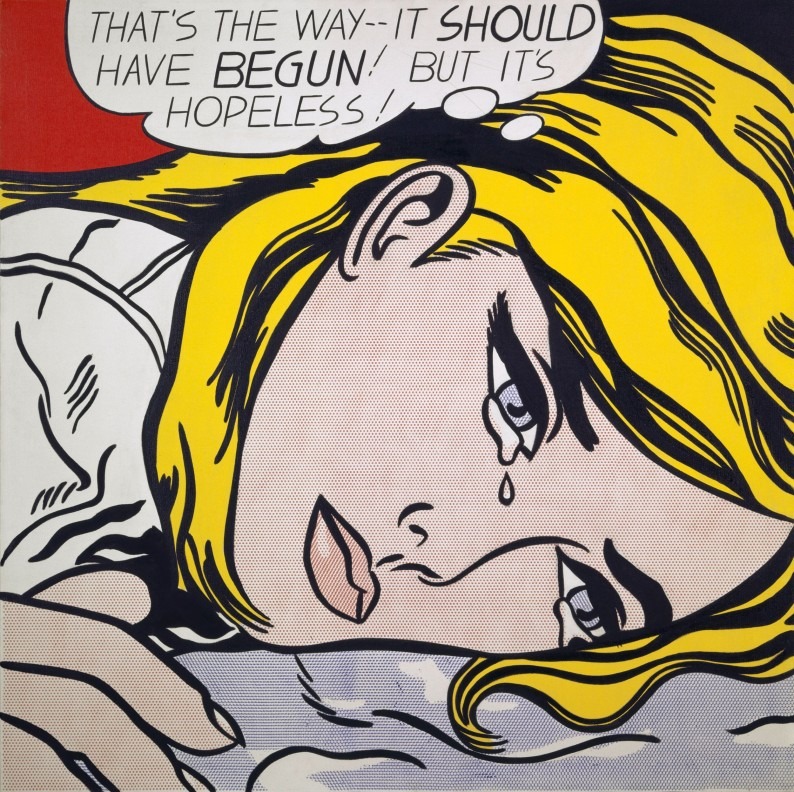 Titled "The Cool and the Cold. Painting from the USA and the USSR 1960–1990. Ludwig Collection," the exhibition puts into relation works by Andy Warhol, Il’ja Kabakov, Erik Bulatov, Lee Lozano, Jackson Pollock, Helen Frankenthaler, Viktor Pivovarov, Natal’ja Nesterova and Ivan Čujkov featured in the Ludwig Collection. Peter and Irene Ludwig were among the first European collectors of American pop art and art from the Soviet Union; their extensive collection thus makes possible critically juxtaposing works from both sides of the East-West conflict. The exhibition at the Gropius Bau examines how artists reacted to the political and aesthetic questions of their time and negotiated ideas of individual and societal freedom. In the dialogue between three decades of conceptual art and pop art, art becomes legible as an expression of and commentary on ideologies.