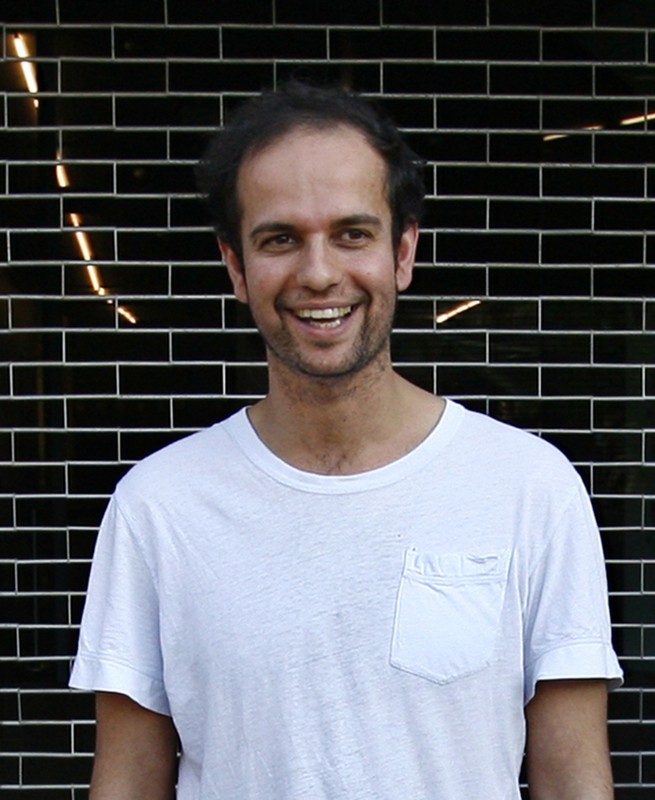 Like no other artist of his generation, Berliner Tino Sehgal represents a radical redefinition of art and its experience. Sehgal constructs situations rather than material objects. His media are the human voice, physical movements and social interaction that are initiated and enacted by the interpreters of the work who address visitors through conversation, song and choreography. Although Sehgal’s works never materialise in the form of an object, they conform to all the conventions of exhibition art: they are present throughout the institution’s opening hours and are bought and sold like conventional material artworks and are as well included in museum collections and private collections. This practice produces a fundamentally new understanding of the work of art that can have both a lasting value as well as an intense and sustained impact on a given space.
Following the exhibition of Sehgal’s works worldwide over the last 10 years in the most diverse range of museums and exhibition centres (including the already legendary presentations at New York’s Guggenheim Museum and in the Turbine Hall at Tate Modern, London), his first major solo exhibition will take place in Berlin this summer. Sehgal’s work evolved during the 1990s and early 2000s under the influence of interdisciplinary practices from Berlin’s dance, theatre and art scenes. This unique artistic environment established a particularly distinctive union between the live event and a high art ambition at locations such as the Podewil or the Hebbel-Theater among many other institutions.

From 28 June – 8 August 2015 Tino Sehgal will be presenting a mise-en-scene consisting of five works on the ground floor of the Martin-Gropius-Bau.

Other than that, “This Progress” can be seen at the Haus der Berliner Festspiele during the international performing arts festival Foreign Affairs from 25 June until 5 July 2015 (except 29 June) always between 5 p.m. and 9 p.m.

Tino Sehgal was born in London in 1976 and studied economics and dance in Berlin and Essen. His work has been frequently exhibited in Europe and North and South America, as well as in Asia. He took part in the Venice Biennal in 2003 and 2005 (German pavilion along with Thomas Scheibitz). He took part in the 2006 Berlin Biennale, the 2008 Yokohama Triennale and the 2010 Gwangju Biennale. In 2012 his work was exhibited at the documenta in Kassel. In 2013 he was awarded the Golden Lion for best artist at the 55th Venice Biennale.

Solo museum exhibitions have been presented in the Van Abbemuseum in 2004; Fundacao Serralves Porto in 2005; Kunsthaus Bregenz in 2006; MMK [Museum für Moderne Kunst: Museum of Modern Art] in Frankfurt in 2007; the ICA London in 2005, 2006 and 2007; the Walker Art Center Minneapolis in 2007; Villa Reale/ Fondazione Trussardi in 2008; the Kunsthaus Zürich in 2009; the Guggenheim Museum New York in 2010; the Kunsternes Hus in Oslo in 2011; Tate Modern in 2012; the Ullens Center, Beijing in 2013 und CCBB, Rio de Janeiro in 2014. A year-long survey exhibition is currently being shown at the Stedelijk Museum in Amsterdam with works changing on a monthly basis.