There is no nonviolent way to look at somebody 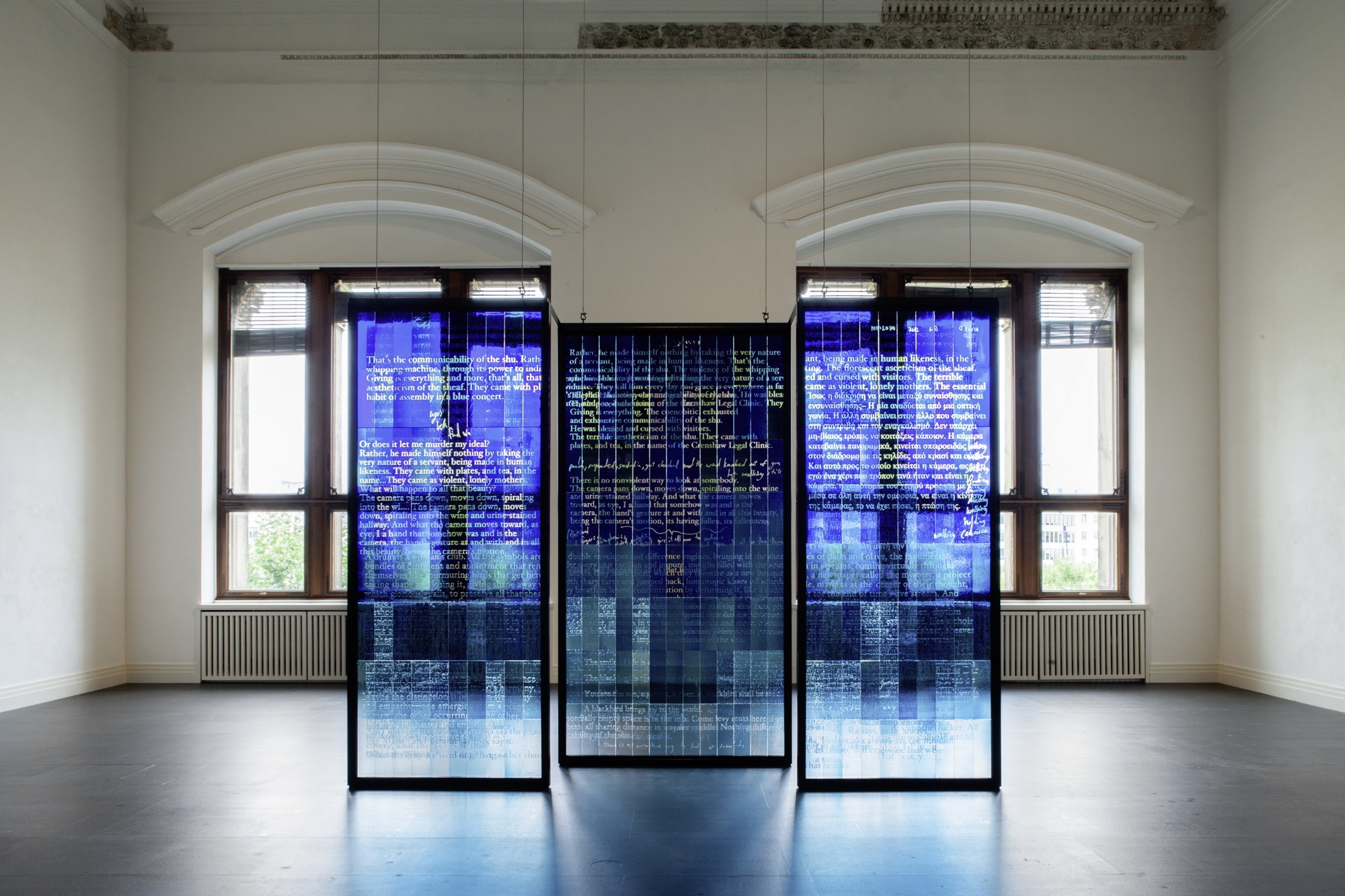 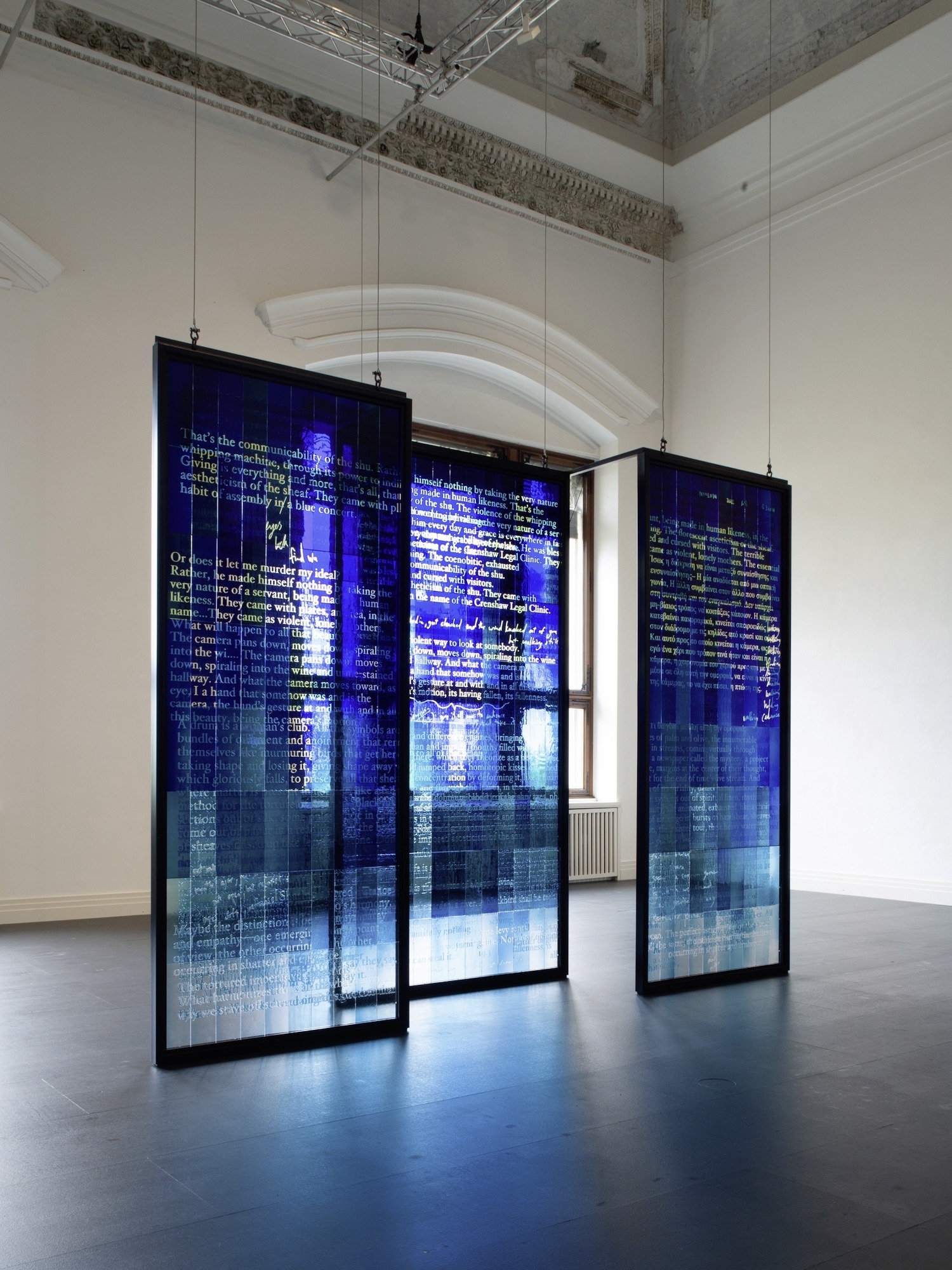 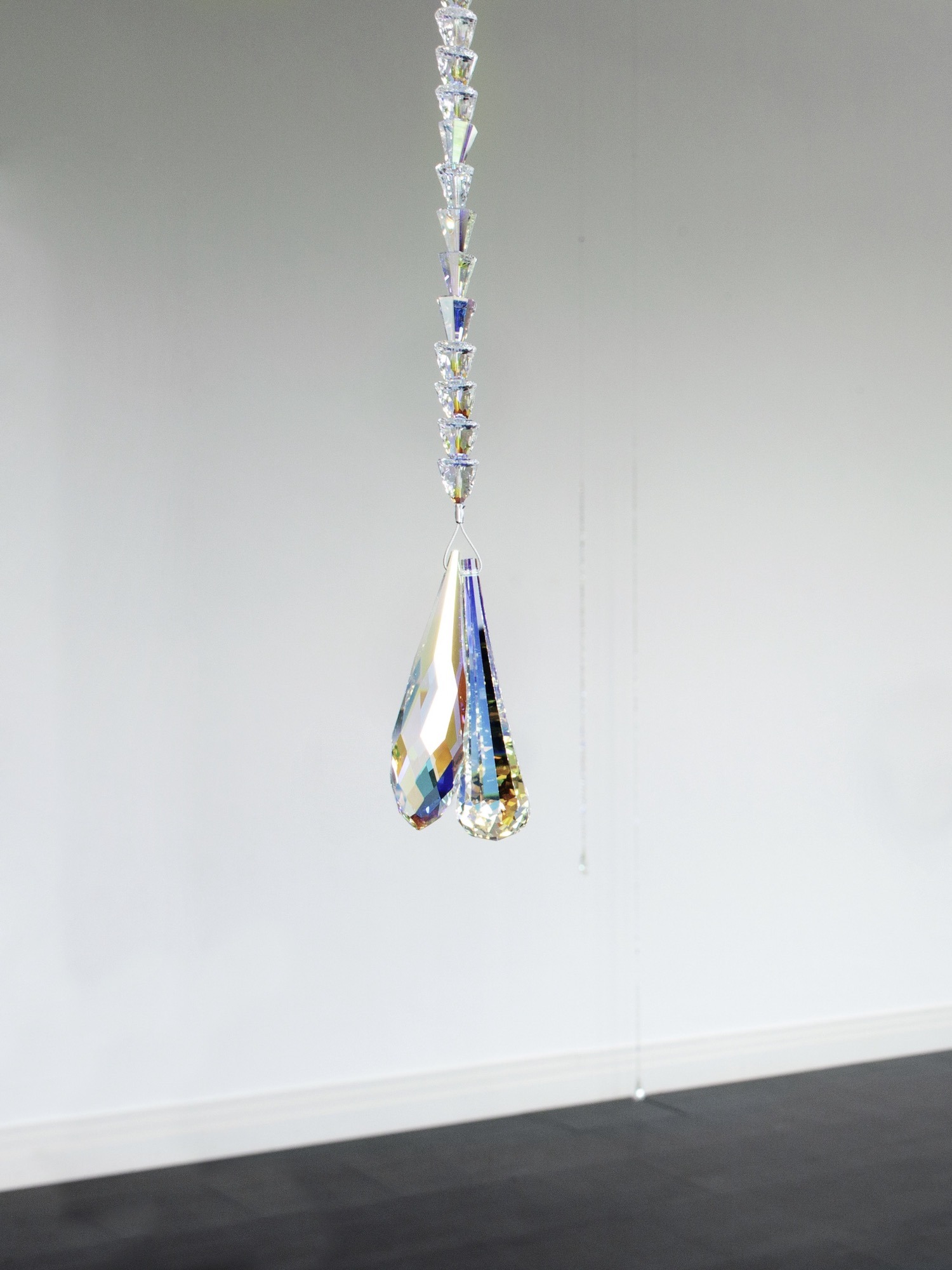 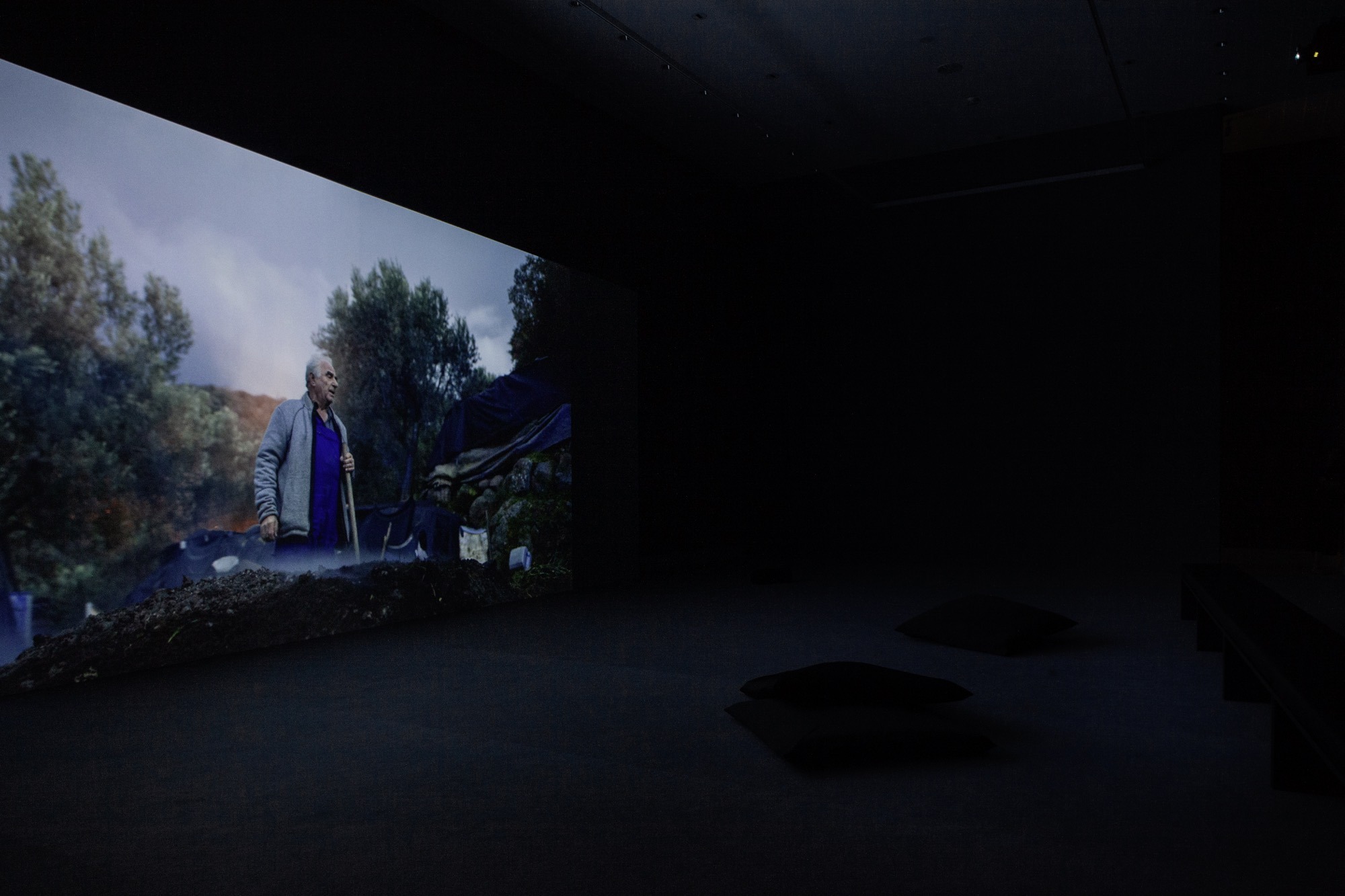 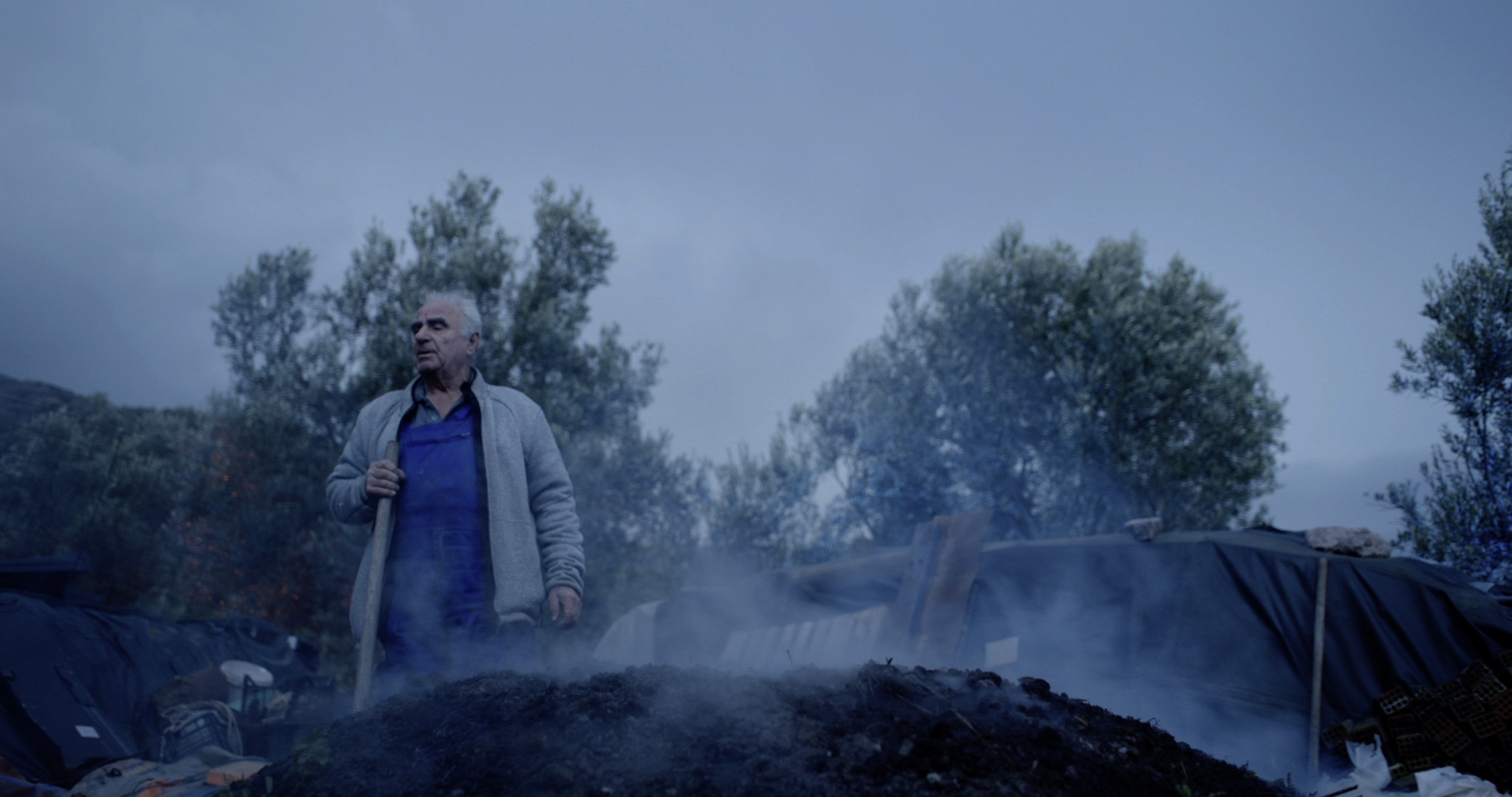 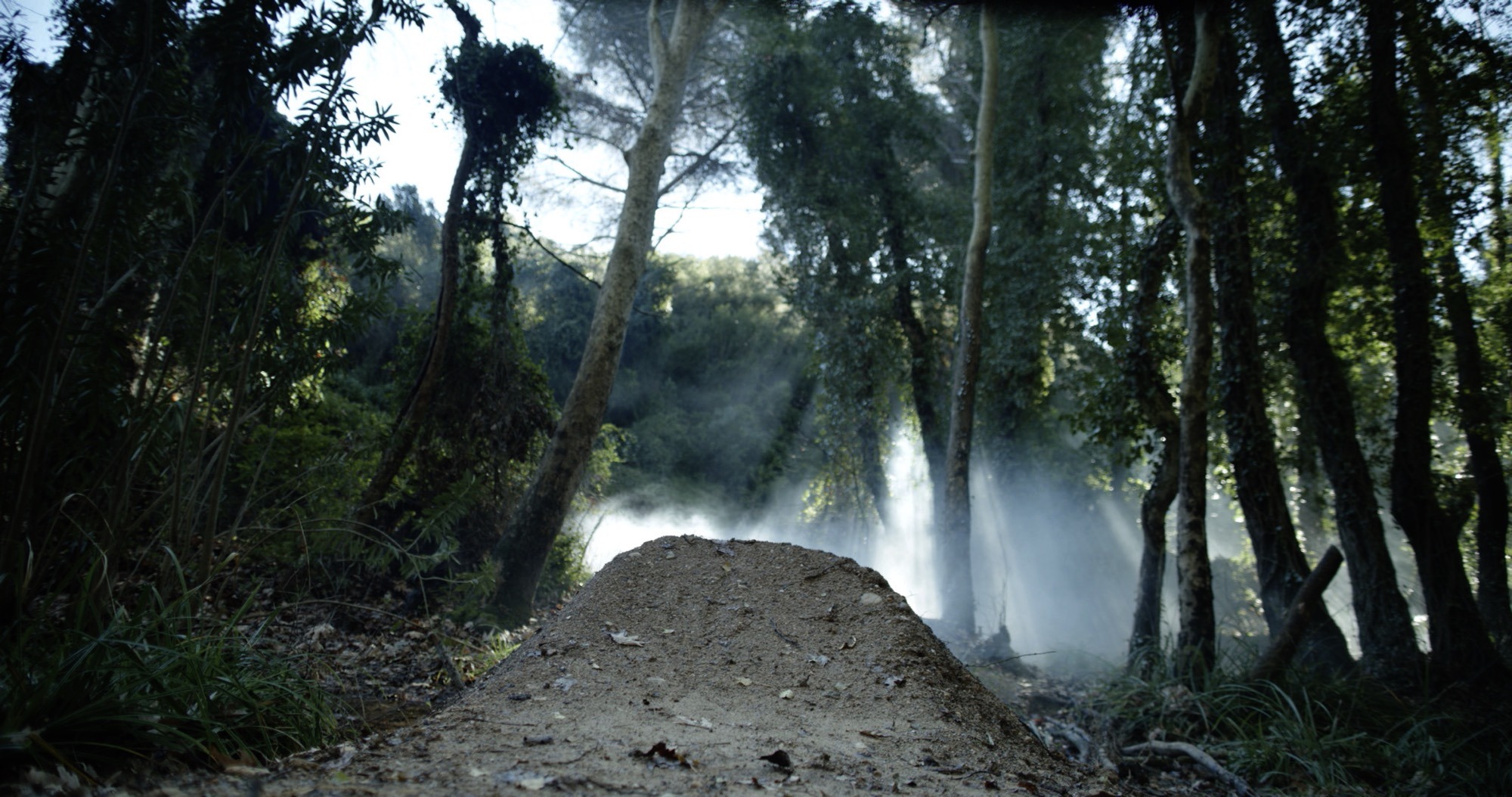 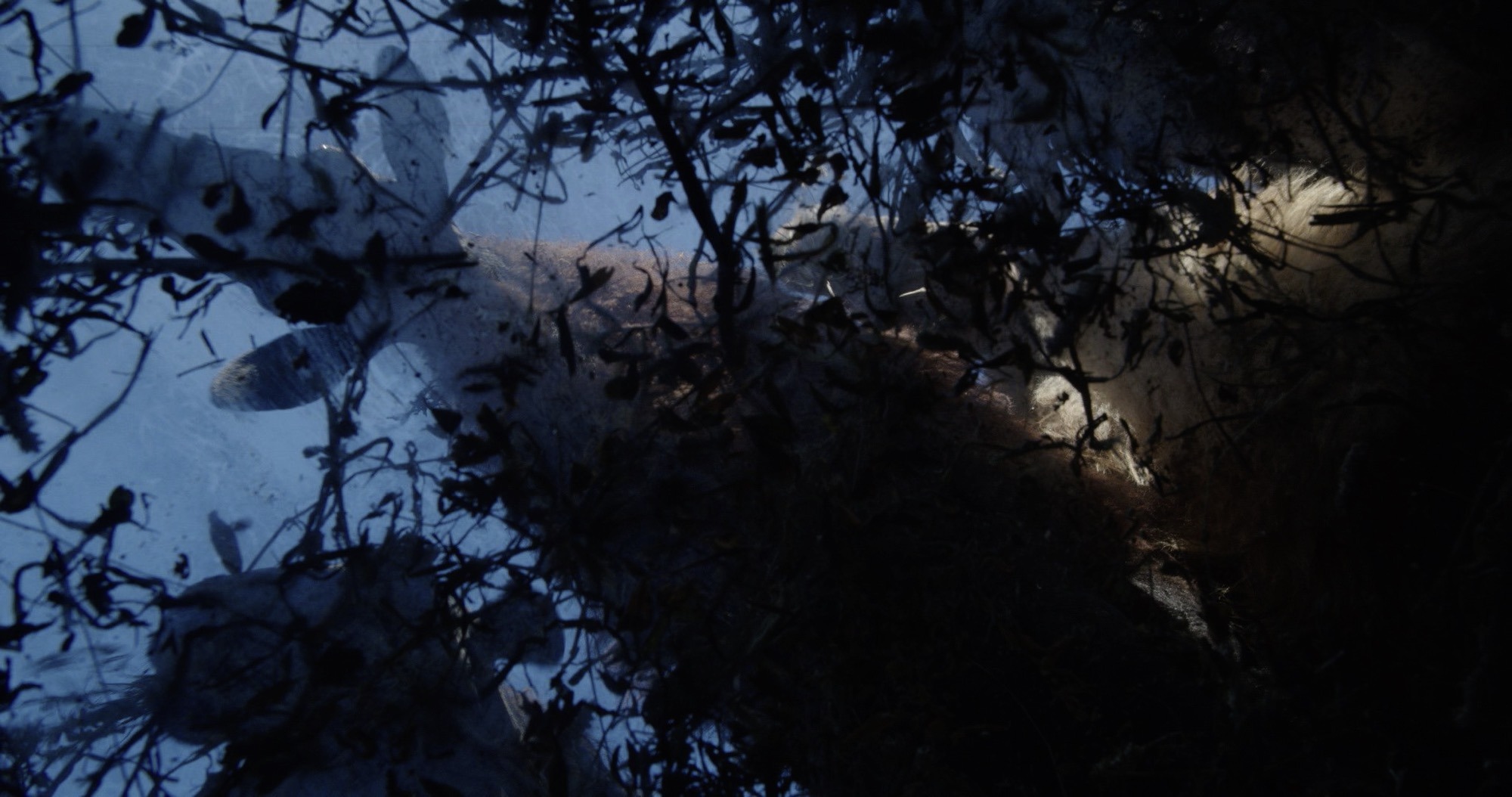 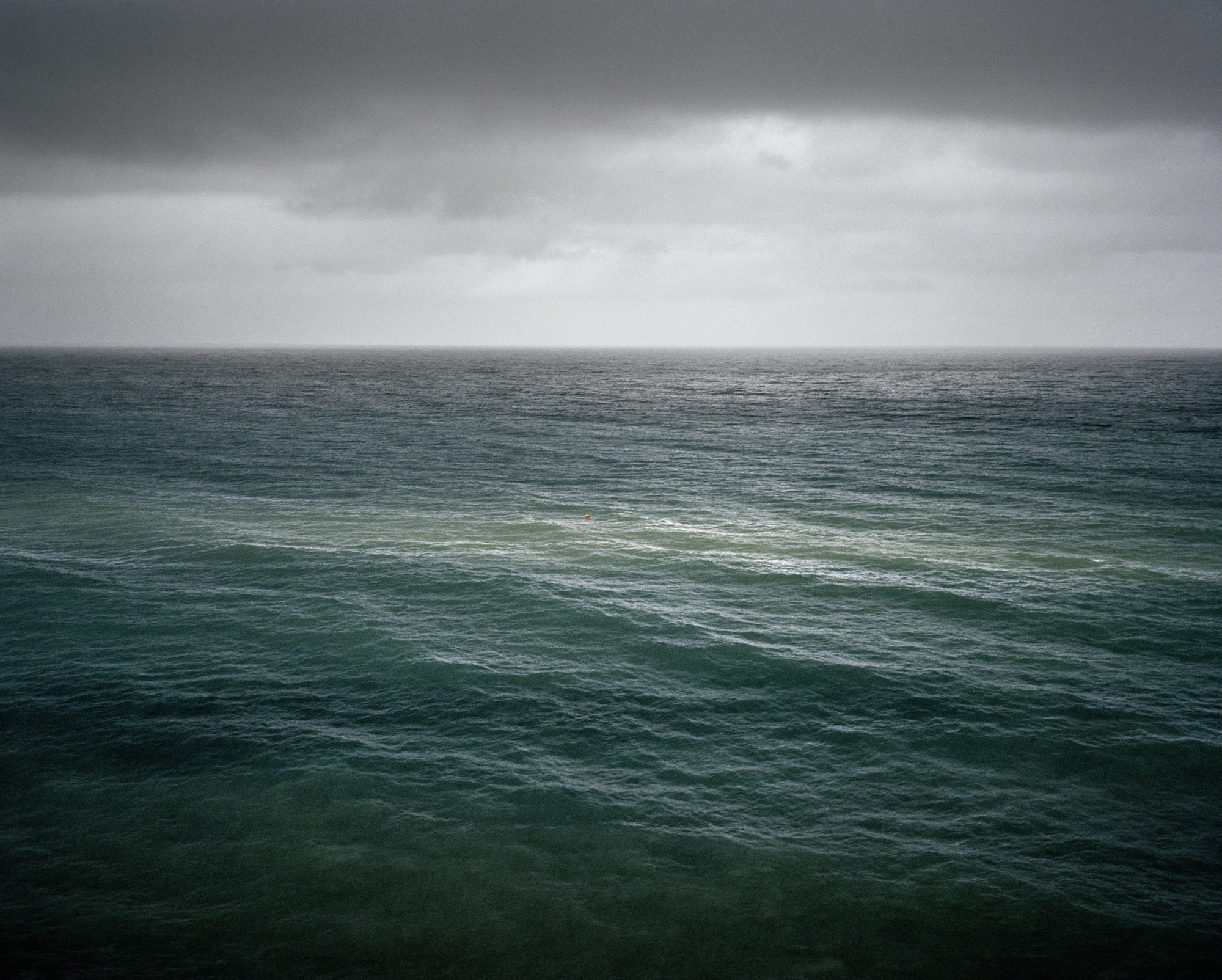 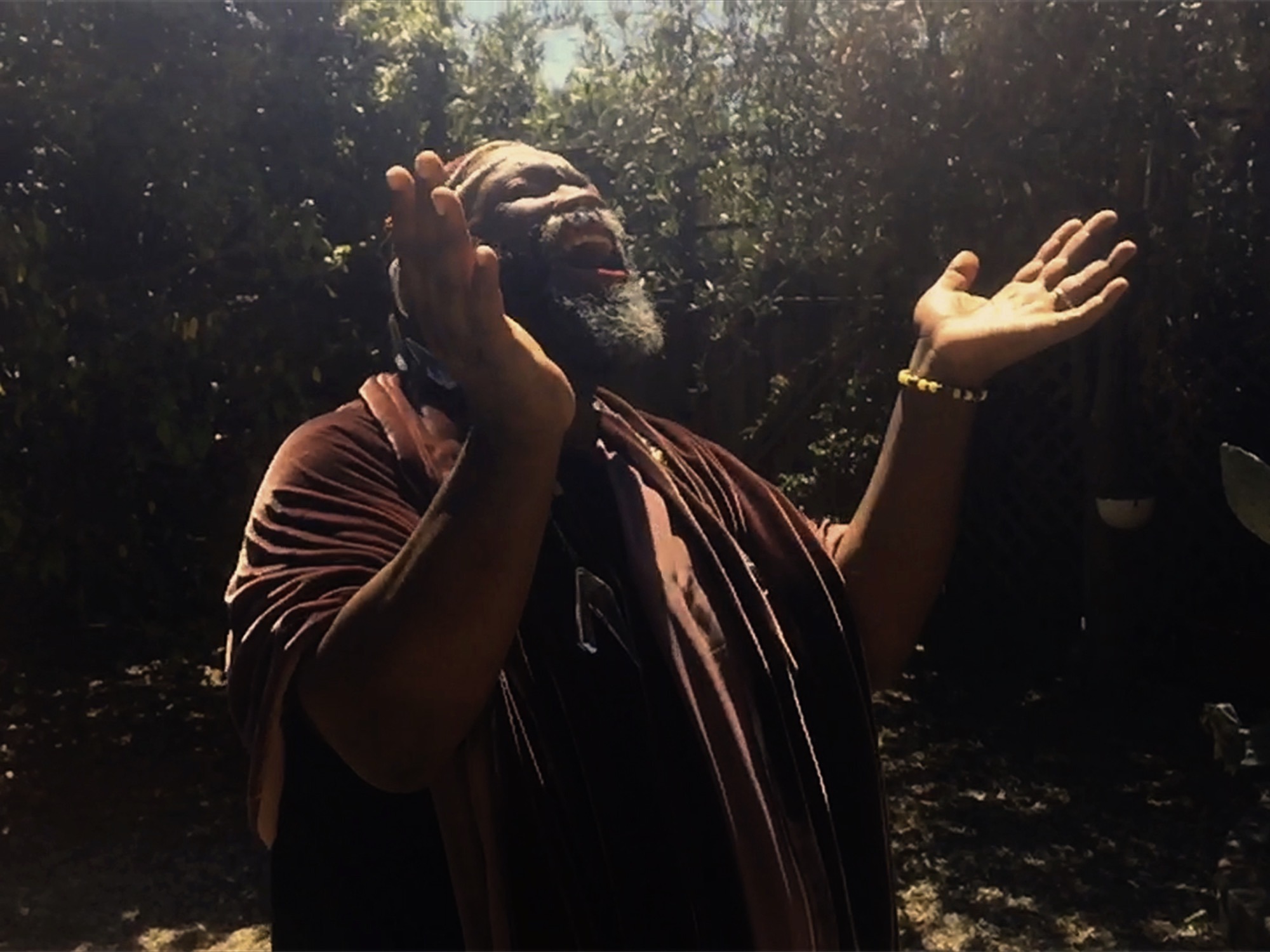 Wu Tsang’s solo exhibition There is no nonviolent way to look at somebody presents films in dialogue with her sculptural practice, working with the interaction of glass, light and text, and including a new stained glass commission conceived for the Gropius Bau.

With its hybrid cinematic language, Wu Tsang’s new film One emerging from a point of view examines the present and the political, dealing especially with the experience of migration. Filmed on the Greek island of Lesbos, it addresses the current situation that the landscape and islanders have been confronted with: the trauma of forced displacement. In 2015 alone, over 850,000 refugees reached Greece, many arriving at the shores of the island Lesbos, having travelled over the sea to flee war and untenable political circumstances. Documenting within this context, Wu Tsang employs a magical realist approach, allowing the boundaries between fact, fiction and surreal narrative to be intentionally fluid. What has commonly been referred to as a “refugee crisis” is structurally encountered in the film as a crisis of representation.

Stemming from traditions of documentary filmmaking, her approach to the moving image is a central aspect of the exhibition. One emerging from a point of view is screened via two overlapping video projections where images cut and bleed into each other, a technique also seen in the 2017 film We hold where study. Both films use rigorous camera choreography to entangle disparate worlds and psychological spaces, revealing an indeterminate “third” space, which is produced through the overlapping projections.

We hold where study (2017) presents choreographic duets in which bodies press against one another and fall in and out of entanglement. Here, Wu Tsang proposes a visual vocabulary that poetically approaches practices of blackness and queerness, responding to an essay called Leave Our Mikes Alone by Stefano Harney and Fred Moten, one of her long-term collaborators.

Collaboration as a strategy for entering into what she terms “in-betweenness” is an integral part of Wu Tsang’s practice. In her works she consciously layers the gestures, words and voices of others, allowing multiple perspectives to emerge.