Established in 2001, the gallery was born out of a former project space named "Maschenmode" (founded 1999). In 2004 the gallery moved to Wedding to occupy a larger industrial space and changed its name given its new location. In December 2009 the gallery expanded its premises by opening an additional, comparatively small-scale and elegant dependance in Berlin-Charlottenburg. Both locations were closed to open a new space on Potsdamer Strasse 85 in 2013.

The self-contained gallery programme is focused on young contemporary art from western civilizations, with an original emphasis on artists based in Berlin. The gallery represents eleven international artists, both emergent and established. The majority of the represented artists had thier first solo show at the gallery, and the gallery regularly publishes catalogues and artist books for its artists. Galerie Guido W. Baudach is the primary gallery for all of its artists, or at least shares equal responsiblity with other relevant colleagues in collaboration with the artists. 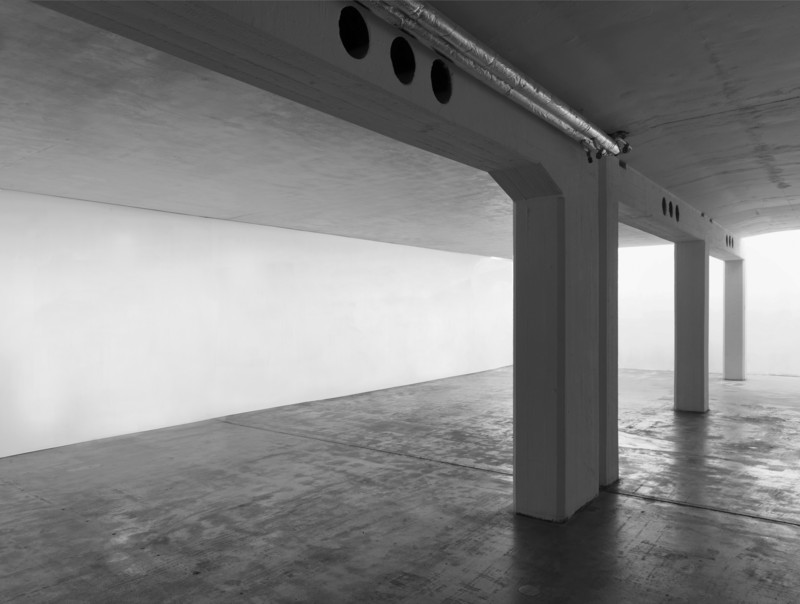