The history of KAI 10 | ARTHENA FOUNDATION begins with the vision of the Oldenburg entrepreneur Monika Schnetkamp to establish a new and independent space for contemporary art. In 2018 the non-profit Arthena Foundation that she founded along with the exhibition space it supports, KAI 10 in Düsseldorf, are celebrating their tenth anniversary.

KAI 10 | ARTHENA FOUNDATION is a non-commercial art institution without an own collection. The exhibition space is located in a former warehouse from the 1950s on Kaistrasse 10, one of the few historical buildings remaining in Düsseldorf’s Media Harbour. With a floor space of more than 600 square metres, it provides an ideal setting for the presentation and realization of artistic ideas. KAI 10 is open to the public free of charge at regular hours and is thus conceived to supplement the other museums and art institutions in the region.

Since its opening in September 2008, more than 150 artists have exhibited at KAI 10. World-renowned names are presented next to not-yet-established artistic positions, to be discovered time and again, not least in the local scene of the Rhineland. Numerous artists of the younger generation were featured at KAI 10 before becoming widely known over the last years.

KAI 10 | ARTHENA FOUNDATION’s supra-regional and international recognition is fostered by activities and projects taking place outside the Kaistrasse venue. One highlight to date was the participation in the 55th Venice Biennale in 2013. In the context of the biennial’s Eventi Collaterali, the Arthena Foundation presented a much-noticed solo show by Thomas Zipp. The exhibition Backdoor Fantasies of 2014 was staged both in our own facilities and in various buildings and outposts of the Media Harbour. Cooperations with renowned partner institutions have increasingly taken place, nationally and abroad, for example with the Kunsthalle Nürnberg (2016), the Goethe Institute Paris (2017), the KINDL – Centre for Contemporary Art, Berlin (2017) or Building Bridges Art Exchange in Los Angeles (2017). In 2017 KAI 10, in cooperation with the Collaborative Research Center Affective Societies at Freie Universität Berlin, developed the much-discussed exhibition Affect Me. Social Media Images in Art. Together with the Kulturkreis der deutschen Wirtschaft im BDI e. V. the internationally renowned ars viva prize was awarded at KAI 10 in October 2018, in connection with an exhibition of the awardees.

Promoting young art historians and critics is also of great importance to the Arthena Foundation. The mediation and interpretation of art took centre stage in two projects with students of the Cologne University and the Heinrich Heine University in Düsseldorf: the Kunstkritik Labor provided young journalists the opportunity to learn the basic skills of art journalism under the supervision of renowned authors and has taken place at KAI 10 twice already. As an institution with a lean organizational structure that is none-the-less internationally oriented, KAI 10 | ARTHENA FOUNDATION stands for an intensive engagement with contemporary art in direct contact with its visitors. 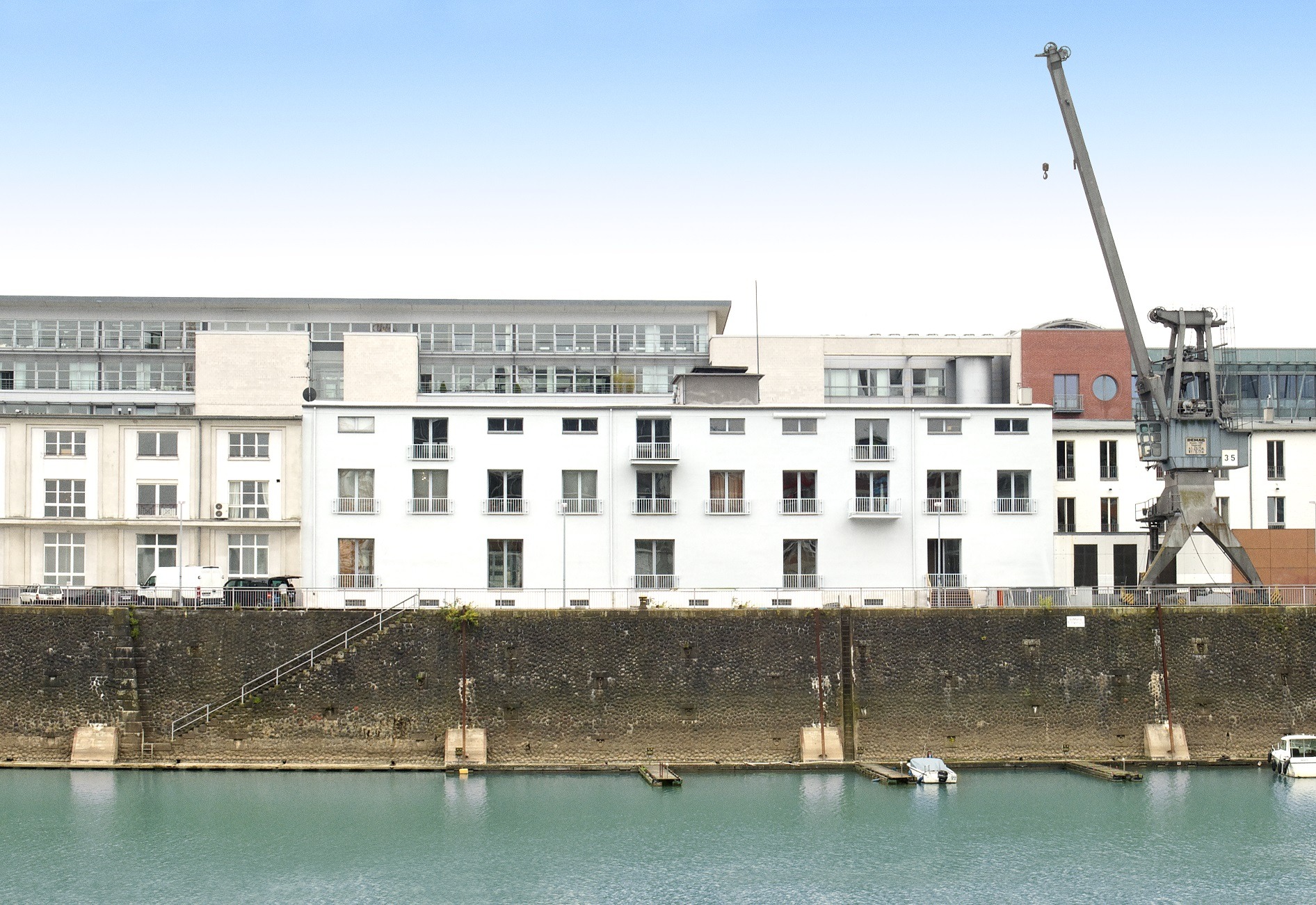