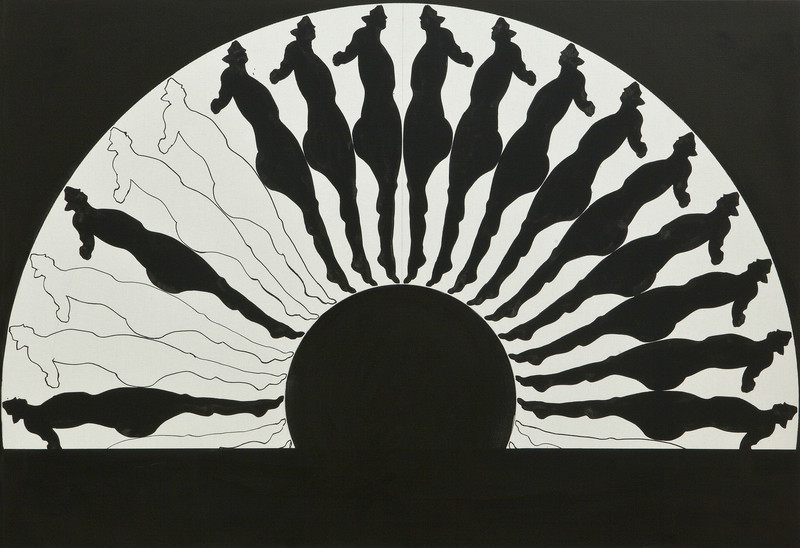 The show Spirit of Austria focusses on three positions of contemporary art in Austria by confronting selected works by Franz Graf (*1954), Markus Schinwald (*1973) and the group Gelatin (Wolfgang Gantner (*1968), Ali Janka (*1970), Florian Reither (*1970) and Tobias Urban (*1971)). However different these artistic positions may be, they share a tendency towards a narrative, socially relevant and at times even provocative practice, one that is grounded in a specifically Austrian tradition.

This approach derives its impulses from the tradition of the Viennese Modernism before the First World War (Egon Schiele, Richard Gerstl) and from the forefield of Freudian psychoanalysis and related intellectual movements. It finds its continuation in the Viennese Actionism of the 1960s and 1970s, and in the work of the prominent Austrian sculptor and installation artist Franz West, which influenced an entire generation of Austrian artists.

It is, therefore, a tendency that one could describe as rather rebellious, provocative and intellectually stimulating, but which also delivers a subtle form of humor and critical irony.

The three stances featured in the exhibition represent artistic developments capable of making a pointed statement about today’s Spirit of Austria – and they do just this.
www.kaistrasse10.de