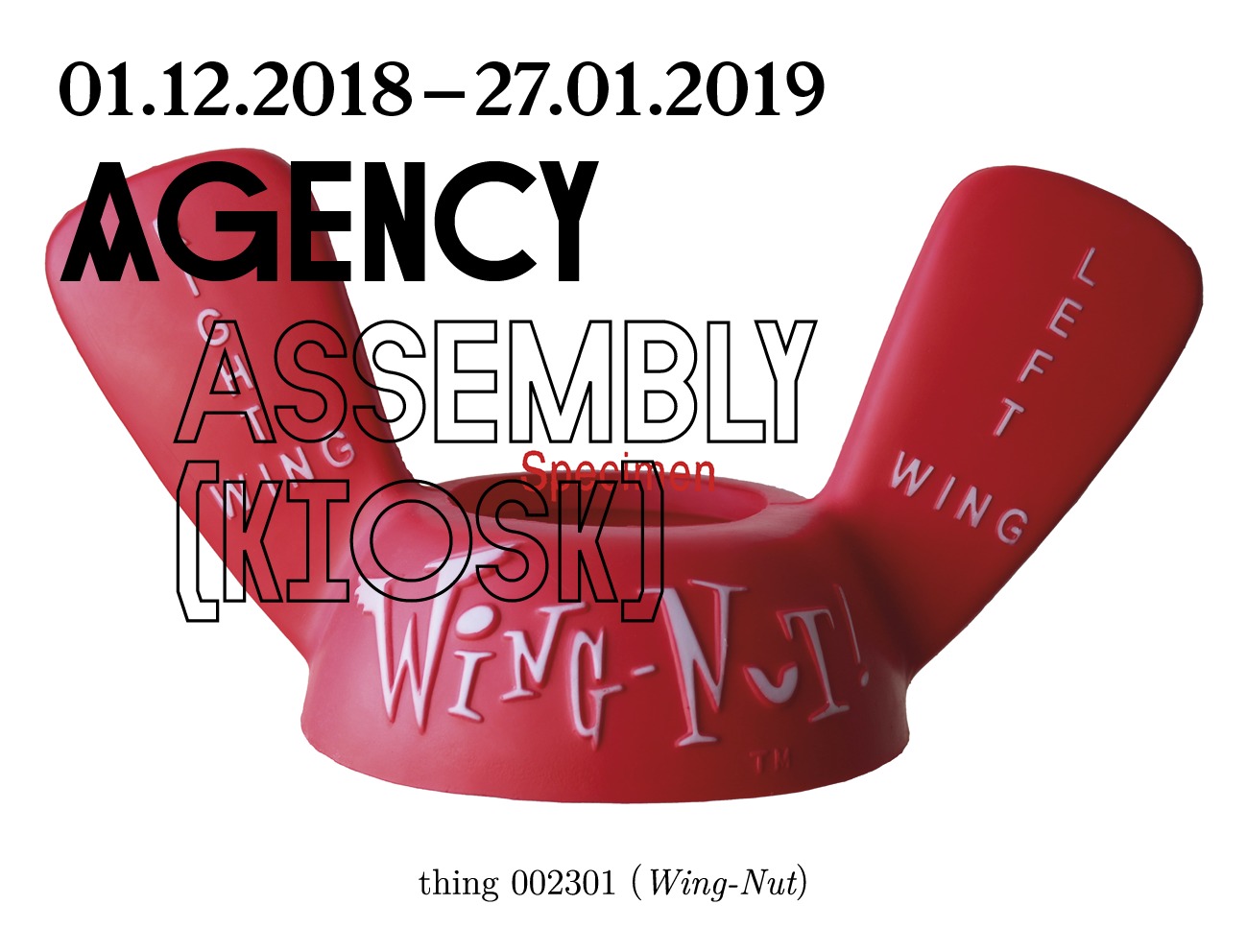 © Agentschap / Agency
For 'Assembly (KIOSK)', Agency makes a selection from its list of controversies based on the question: What if common things would get mutually included within art practices? Intellectual property includes copyright, which protects “original works of authorship fixed in any tangible medium of expression”. However, copyright law hasn’t defined originality. Under the copyright framework, two elements are put forward in relation to originality. One, a work must be “the product of independent creation” and, two, must “exhibit at least some minimal degree of distinguishable variation”. This means that a “slavish copy” does not comply and that the work of authorship is seen as the author’s internal creative processes. The legal framework excludes the influence of external factors. But often it is difficult to distinguish internal from external factors during creative processes of making replicas. Courts have interpreted differently what originality requires. Some courts have granted protection for labour, skill, and investment on the “sweat of the brow” principle. This series of controversies will convene an assembly at KIOSK in order to bear witness.