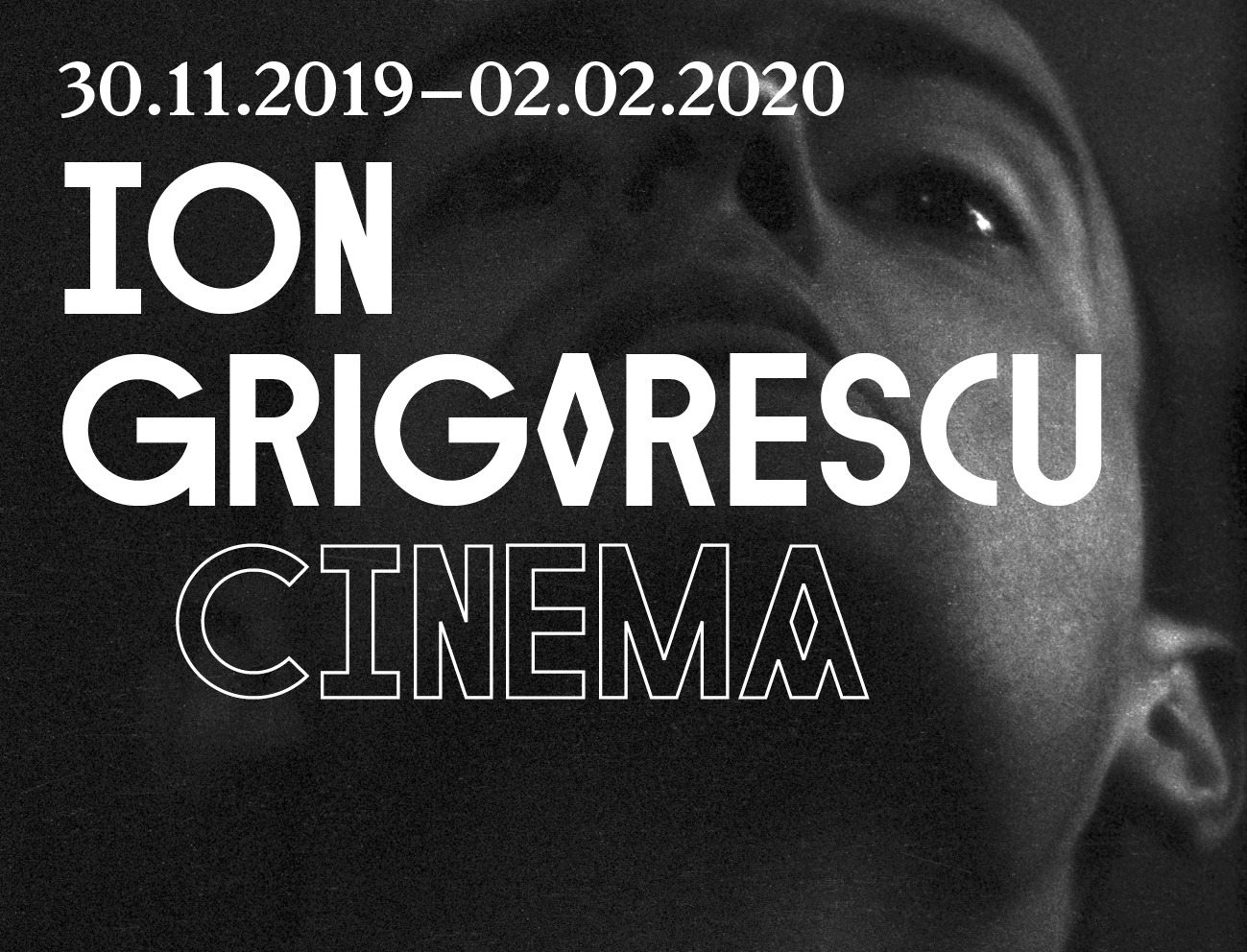 Cinema provides a unique insight into the artistic work of Ion Grigorescu (b. 1945, Bucharest).

The retrospective exhibition brings together the works of this extraordinary contemporary artist, known primarily for his experimental photographs and films and for his non-conformist practice during the socialist era. The exhibition stems from Grigorescu’s own impulse to provide a more nuanced understanding of his work and ideas. The overarching theme of cinema makes it possible to approach his singular artistic practice –encompassing painting, drawing, film, and photography – from a transversal perspective, without attempting to create the illusion of a unified whole.

Grigorescu’s work is characterised by inexhaustible experimentation, an impressive use of references, and intellectual stratification. Here, cinema functions as an investigative tool rather than a singular engagement with the medium of film and video, being linked to the artist’s interpretation of the concept of movement, deployed in many visual idioms and through various thematic ramifications. It also accounts for the leaps and transitions from one medium to the other. In his writings, Grigorescu has given extensive thought to comparisons between painting, film and photography, while in his work he has pushed each visual language to the limit, to the point of their disappearance or dematerialisation.