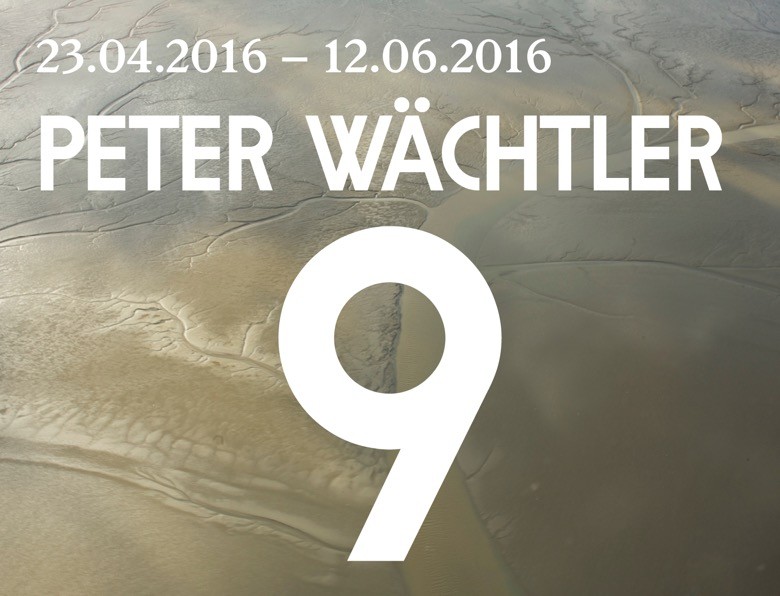 (c) Peter Wächtler
Peter Wächtler (1979, Hannover) illustrates, writes, makes sculptures and creates sound, animation and video art. Wächtler is a storyteller: his texts set the tone and function as a framework for his diverse body of work. His complex, fantastical storylines create an atmosphere filled with humor, satire and alienation, and his scenarios take the shape of book illustrations, simple animations, prose, voiceovers or storyboards. Wächtler plays with the language and imagery of pop culture, such as that typically encountered in bestsellers, page-turners, tearjerkers and blockbusters. He adapts these genres’ formal characteristics, while simultaneously undermining them in their initial educational, entertaining or empathic functions.

Wächtler’s stories are first-person narratives, but he never divulges whether and in what measure his characters are based on pure fiction, actual memories or everyday anecdotes. To a certain extent we can identify ourselves with the figures he so poetically gives life to. At the same time, however, their eccentricity, excessive liveliness and deadpan humor keep us at a safe distance. Their communication is limited and they feel vulnerable or undervalued. They behave obstructively, passively or outlandish.

Following the strategy of negation, Wächtler’s exhibition at KIOSK is entitled ‘9’. For this total installation he went in search of a unique way to occupy the exhibition space, a way that is not in the least concerned with adhering to current museological and architectural codes.