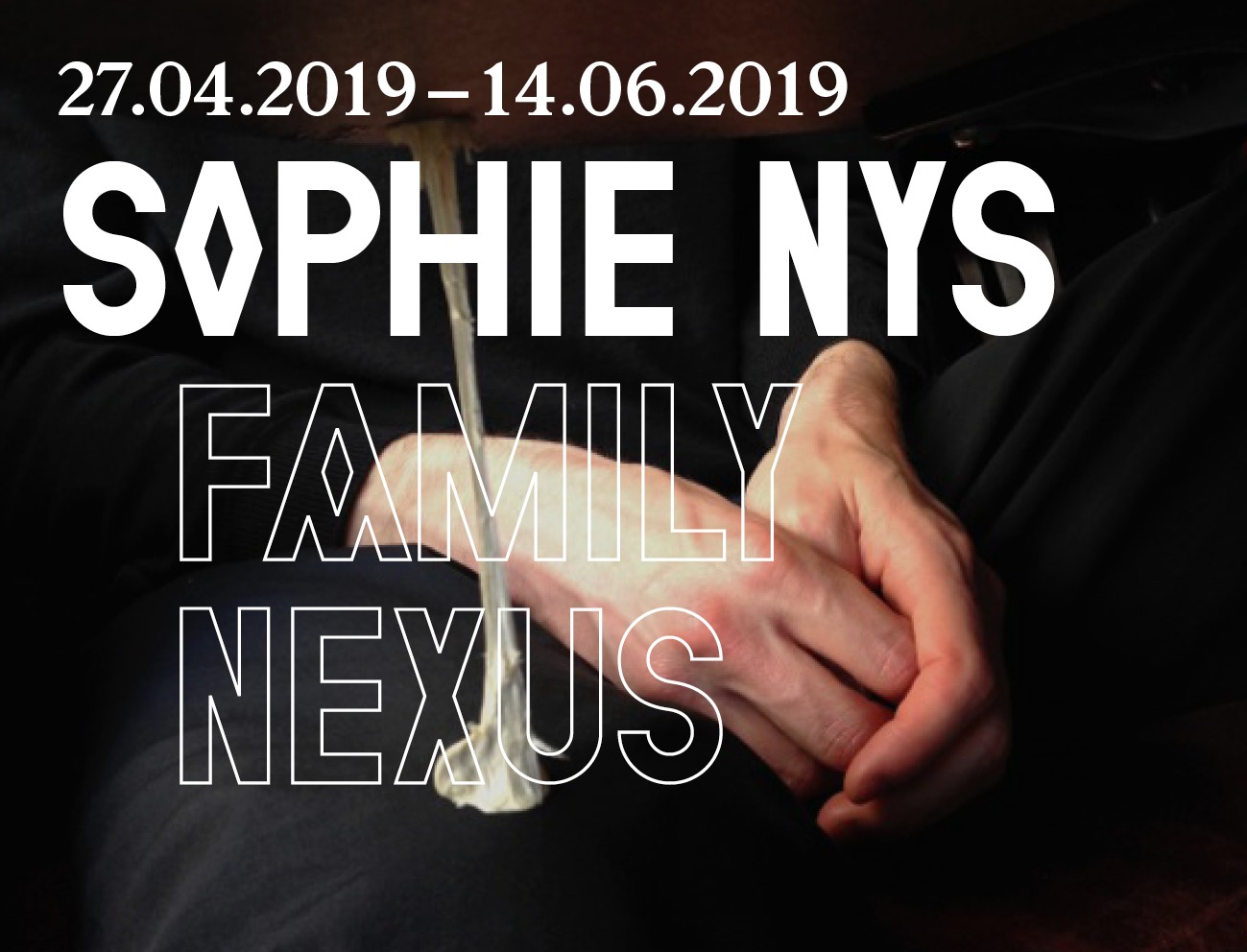 © Sophie Nys, 'Odeon', 2018 (Courtesy Sophie Nys & Galerie Greta Meert)
With the 'Family Nexus' exhibition, artist Sophie Nys and KIOSK will be working together for the second time. KIOSK invited Nys in 2008, when still located in the outdoor pavilion. For that occasion, Nys purchased a metal time capsule, put the history of the exhibition space into the capsule and buried it underground. That capsule is still there, invisible, but at the same time, also permanent and unmistakably an intervention. It was also an example of the way in which Sophie Nys works with the specific history and architecture of a given place. This is once again true of her new exhibition at KIOSK, in which she attempts to unite a number of both minimal and monumental interventions, unique and serial objects, personal acquaintances and obscure figures from 16th-century prints, rural landscapes close to home and urban monuments, all under a single denominator.