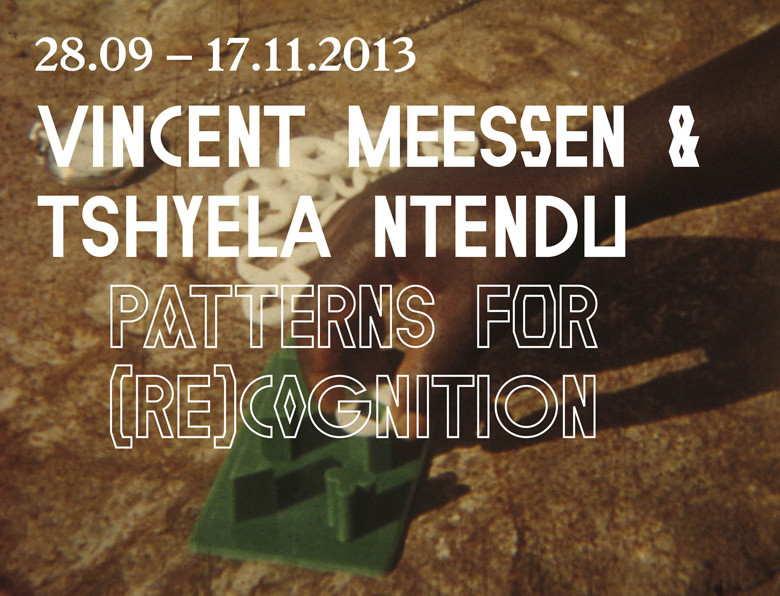 During his current research on colonial psychology, Vincent Meessen was intrigued by the relation between the formal abstraction of certain cognitive tests and Western geometrical abstract art. By displaying a curated section of abstract paintings from the late 1920s by one of the two so-called first modern Congolese artists, the pioneer Tshyela Ntendu (aka Djilatendo), Meessen proposes a ‘constructivist scenario’ that problematizes the Western narrative of abstraction in regard to so-called primitive ornament.

The title, 'Patterns for (re)cognition', refers to the jargon of cognitive psychology and in particular to the tests designed to measure the capacity of our brain for abstraction and memory; mental operations that are based on recognition and identification of recurrent impulses (signs, sounds, forms, patterns, letters, faces ...).