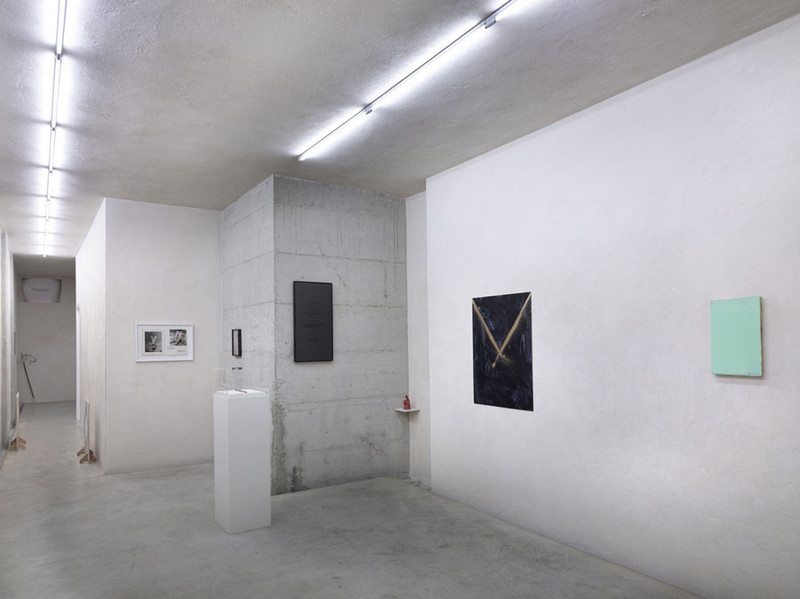 You could think about the zodiac as a very ancient way of measuring the passage of time. A time that is immeasurable, paradoxically in suspense and infinite as in the 1970 work by Gino De Dominicis “Lo Zodiaco”. Or think about the cosmic and astronomical sense of zodiac - elusive and metaphysical. The symbolic dimension, the evocative power of astrological imagery adds another layer of complexity.

The key to this exhibition may lie in thinking all of these various registers together: the zodiac as a unified and preexisting structure. Rather than acting as a traditional curator, I inserted the works into this structure. I made use of the zodiac as a system in my choice of the works. That is, I allowed the limitations of the system to guide me in making aesthetic and logistical choices within what is an overwhelmingly vast artistic cosmos.

For Zodiaco, artists were chosen based on their astrological signs. Others were excluded for the same reason. As a group they make up a totality - a circle - of the thirteen major signs.

De Dominicis was an important orientation for all participants. Still, the exhibit does not intend to produce explicit iconographical or symbolic references. Each artist was free to work with absolute autonomy and spontaneity. In fact, a good number of the works shown here were made previously. I was primarily interested in the way the works interact with each other in the context of this exhibition - their “astrological” influences on each other and on the public as well.

Maybe it’s just another in a long series of encounters between artists and the aleatory where all bets are off and anything is fair game including magical practices, ancient rituals and superstitions.