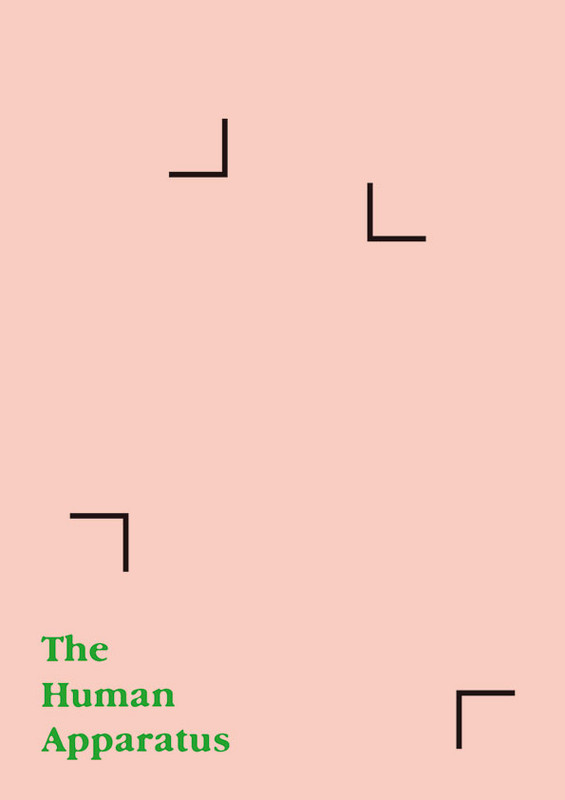 
‘The Human Apparatus’ gathers a selection of artists from various generations whose work is deeply engaged in a fundamental (re-)assessment of the photographic image and its representation. Consequently they have left behind traditional boundaries, discourses and conventions to align the medium’s fundamentals with properties more associated with other classical genres.

What links the artists together is a common shift from ‘taking’ a photograph to ‘making’ a photograph—essentially reinventing the medium according to a completely different societal context. Though using approaches and techniques deeply rooted in photography and it’s (technical) development, when reflecting on these works one could ask: are we witnessing a remarkable renaissance of the medium itself or is it a photograph we’re seeing at all?

The interesting aspect of ‘image-making’ here is the clear act of ‘decision-making’—the selection process among a myriad of possibilities. This character trait of photography is the marker that enables these image ideas. Rather than a depiction of what is possible or a question of what kinds of new techniques, materials and forms of display have developed, the profusion of potential is counteracted by a clear artistic and visual approach rooted in a profound knowledge of the medium and consistently implemented with the freedom gained therein.

‘The Human Apparatus’ makes way for subjectivity against a background of overwhelming possibilities... now and then.