Notions of the Artist 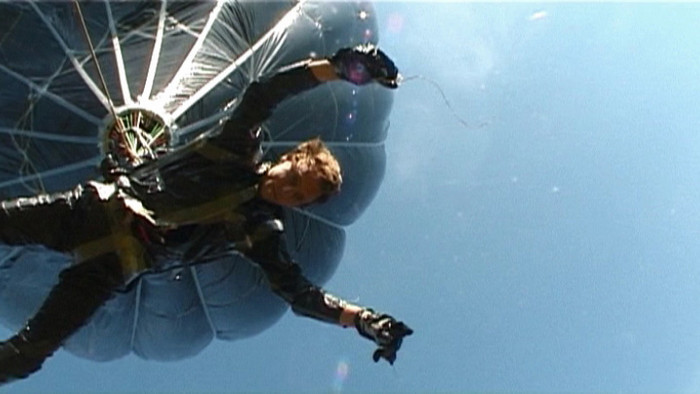 The exhibition “Notions of the Artist” at the Frankfurter Kunstverein deals with the social roles of the artist. Seven contemporary artist’s positions illume the sociocultural field of controversy, where the artist operates, and the social projections towards this peculiar occupation.

Whether the artist would be regarded as a free thinker or eccentric, as a genius with extraordinary talent, a dismissed sceptic, seer or teacher, court jester and agent provocateur, researcher and inventor, entertainer or charlatan, social worker and mediator, as a poor poet or a pop star, or as an entrepreneur, is depending on the historical context and cultural milieu.

The artist as “projection screen” can point in very different directions, he has
nevertheless one comment denominator: art and those who create it enjoy a
special status. In particular, it would be the artists’ activities that are considered
to be manifestations of freedom of the subject through which a society can assess
its ability to tolerate and question itself. In the same time there is a long artistic
tradition in which social actions are included in artistic production, or even became
a direct material of this production.

The exhibition “Notions of the Artist” presents works by Marc Aschenbrenner
(born 1971), Wim Delvoye (born 1965), Stephan Dillemuth (born 1954),
Michael Franz (born 1974), Paule Hammer (born 1975), Manuela Kasemir
(born 1981) and Andreas Wegner (born 1958), which can be read in the context
of role notions or make this subject their focus. Some, on the one hand, show
contemporary variations of such ideas and this therefore makes them worthy
of discussion. On the other hand, they also thwart such thinking in a critical
or ironic manner, while questioning possibilities for action and influence in
the social structure.