Where will we go from here? Twelve art stories told from Spain 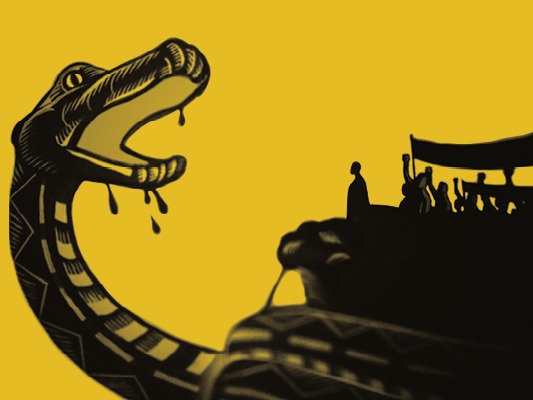 Where will we go from here? consists of twelve works, each a visual tale told by Spanish artists dealing with histories passed down to us from the past into the present. Each story is marked by great uncertainty.

Now, in the third decade of the 21st century, changes take place so fundamentally and with such speed we can hardly assimilate. We are aware a mapping of the present must inevitably address the ecological and resource crisis which is central against the backdrop of all other crises, including war, and which crucially determines the actions of global societies. Policymakers are proving incapable of dealing with a reality too complex, interconnected, and dominated by financial automatisms. Within the aftermath of a global pandemic and amidst Europe’s vanishing importance, we find ourselves in a historical moment of coming to terms with the fact that the world as we knew it no longer exists. Where have the technological utopia and emancipatory possibilities of the Internet gone? We are still far from being able to imagine the future and are trying to find suitable approaches to situate ourselves. The current crisis is not only an environmental crisis but also a crisis of worldviews, relationships, language, consciousness, and Narrative.

Art has the potential to (re)invent our present. This exhibition traces a journey through the work of twelve different artists. Their narrative structures echo traditional history and myths. They have left traces in their visual language. They tell stories which question culture, social constructions, and perhaps even ideologies.

Where will we go from here? was made possible through the support of Acción Cultural Española (AC/E) as part of Spain’s Guest of Honor appearance at the Frankfurt Book Fair 2022.