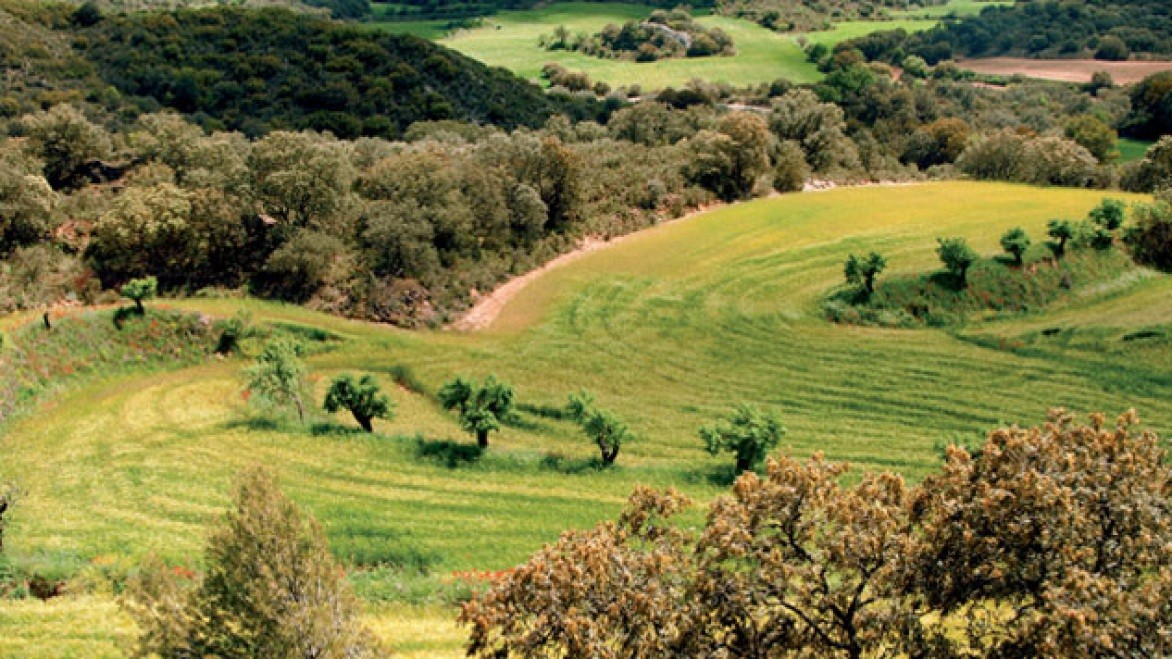 Luisa Fuentes, curator of this year's En Casa programme, devised an exercise in the sedimentation of the Ibero-American cultural fabric that consisted in teaming up Spanish and Latin American artists to share ideas and working processes in a kind of "autonomous dialogue".
The collaborative project Clay and Straw (2013) by Enrique Radigales and Adrián Villar Rojas is marked by observations and reflections on how new working spaces are formed in contemporary artistic praxes, new zones that transcend the conventional spaces of production and socialisation. The two artists travel to a non-technological space that does not exist in virtual space, located in the Huesca countryside, to engage in the activity of harvesting barley. By performing this action, they aim to connect two unrelated yet interdependent working processes and question the order of priority we establish as a result of digital sophistication.