The gallery programme began in 1984 in a Victorian terraced house in London’s East End. Initially named Interim Art the gallery changed its name to Maureen Paley in 2004 as a celebration of its 20th anniversary. Since September 1999 the gallery has been situated in its present location in Herald Street, Bethnal Green. From its inception the gallery’s aim has remained consistent: to promote great and innovative artists in all media.

Maureen Paley was one of the first to present contemporary art in London’s East End and has been a pioneer of the current scene promoting and showing art from the USA and continental Europe as well as launching new talent from the UK. Gallery artists include Turner prize winners Wolfgang Tillmans, 2000, and Gillian Wearing, 1997, and Turner Prize nominees Liam Gillick, 2002, and Rebecca Warren, 2006. Recent additions to the gallery programme include Tom Burr, Oscar Tuazon, Lawrence Abu Hamdan, Paulo Nimer Pjota and Olivia Plender. All of the gallery artists have exhibited widely in the UK and abroad.

Maureen Paley, the gallery’s founder and director, was born in New York, studied at Sarah Lawrence College, and graduated from Brown University before coming to the UK in 1977 where she completed her Masters at The Royal College of Art from 1978-80. 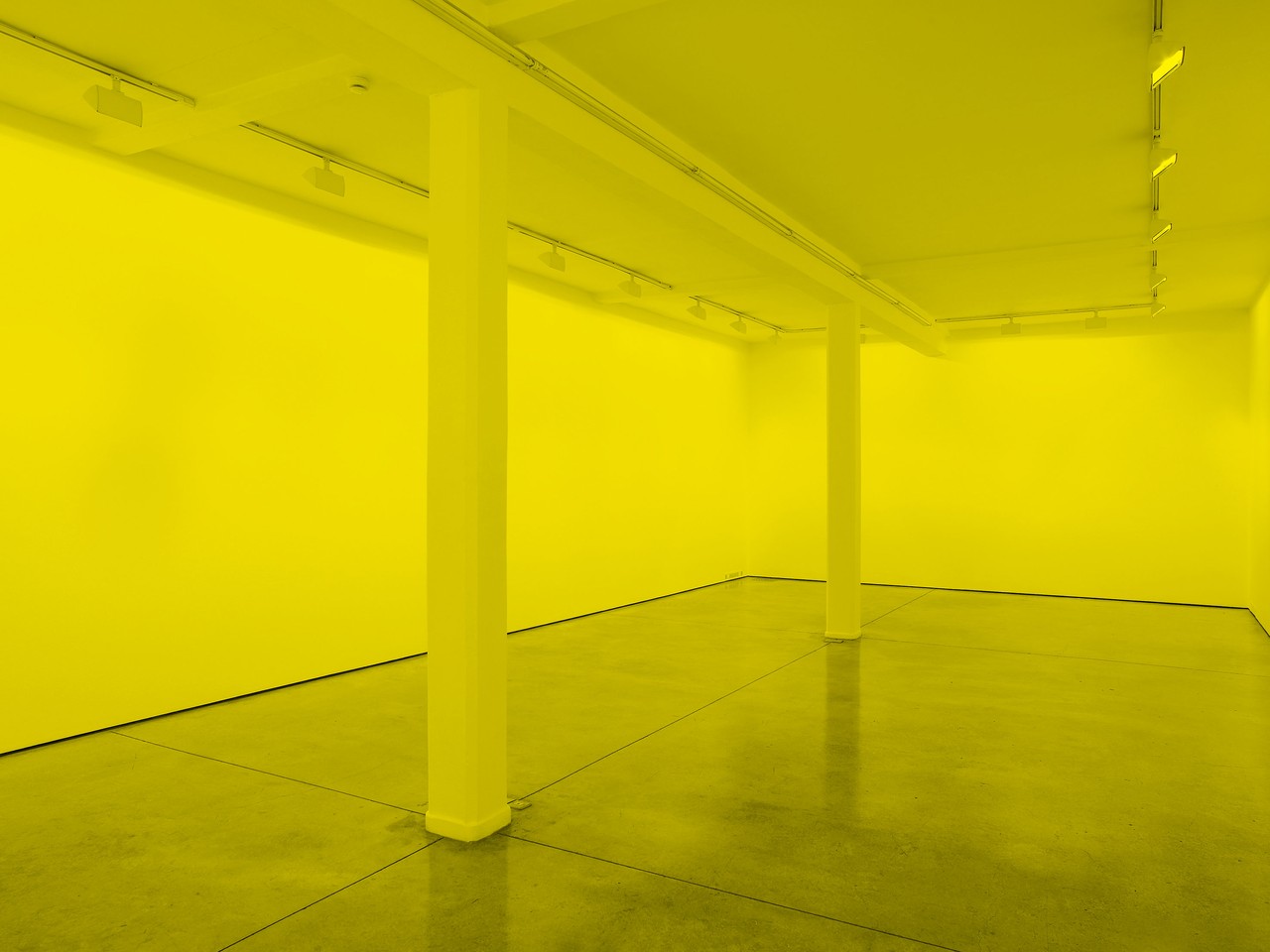