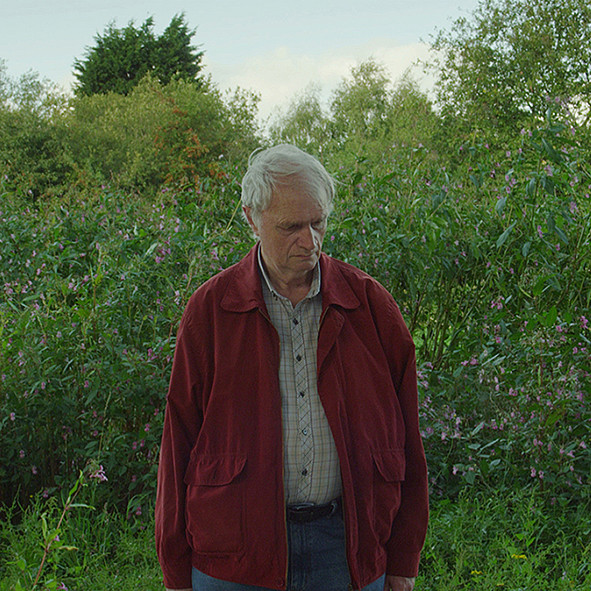 Her new single-screen video work 'We Are Here' sees the artist return to the area in and around Sandwell where she grew up. In the video people from the West Midlands present a series of monologues, speaking as if they have returned from the grave. The concept for 'We Are Here' is taken from American poet Edgar Lee Masters' book 'Spoon River Anthology' (1915). In this book people who lived by Spoon River (that ran close to the poet's hometown) rise up from the grave and talk about their lives, regrets, losses and memories.

'We Are Here' received it’s UK premier in Gillian Wearing’s solo exhibition at The New Art Gallery Walsall. The exhibition opened on 17 July and runs until 12 October 2014. Regen Projects, Los Angeles will host the US premiere of the film in a solo show that will open on 11 December to 24 January 2015.

'We Are Here' was made with the assistance of Outset Contemporary Art Fund and the Art Fund with additional support from the artist, Maureen Paley, Shaun Regen and Tanya Bonakdar.


Gillian Wearing has been nominated for The Vincent Award 2014 along with Pierre Huyghe, Manfred Pernice, Willem de Rooij and Anri Sala. The Vincent Award is currently on show at The Gemeentemuseum Den Haag, The Hague, Netherlands from 5 September 2014 to 1 February 2015.

Gillian Wearing won the Turner Prize in 1997 and was awarded an OBE in 2011.
www.maureenpaley.com