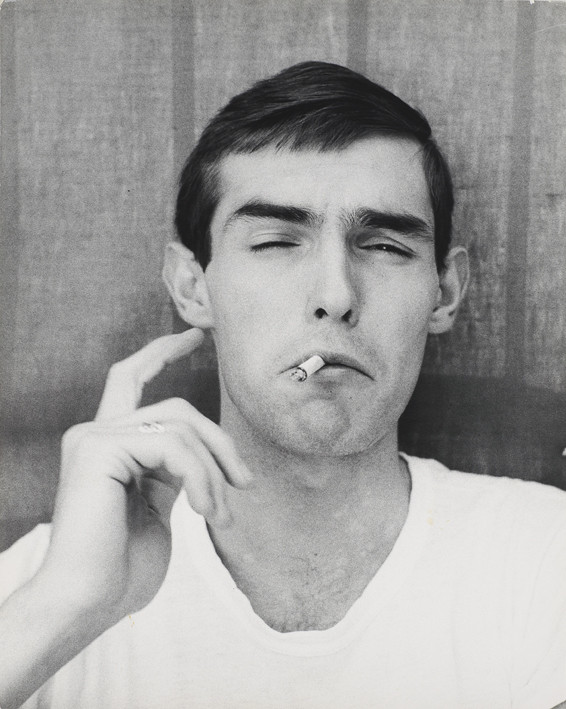 In her introduction to Portraits in Life and Death, Susan Sontag wrote, ‘... Fleshed and moist-eyed friends and acquaintances stand, sit, slouch, mostly lie – and are made to appear to meditate on their own mortality... Peter Hujar knows that portraits in life are always, also, portraits in death.’

Working in black and white, Hujar vividly documented a New York that has been all but lost to us today. Hujar was a contemporary and friend of Diane Arbus, and both were admirers of Weegee and shared his dark vision. Regardless of subject
matter - from the catacombs in Palermo to abandoned, wrecked cars; Hujar is a classicist whose distinctive style echoes further back to historical figures such as Atget and Brassaï. Hujar was a mentor and friend to the artists David Wojnarowicz and Paul Thek and his work would go on to influence photographers like Nan Goldin and Robert Mapplethorpe. His sensibility, concentration, eye for detail, and feel for light and texture enabled him to find mystery where none is apparent, beauty in the mundane, and grace in disintegration. All of Hujar's work is imbued with a deep sense of mortality and he makes visible an awareness of life and death as forever enmeshed... a depth of soul.

Born in Trenton, New Jersey in 1934, Peter Hujar received his first camera in 1947. His works have been exhibited throughout Europe and the United States. He died of complications accompanying AIDS in 1987.