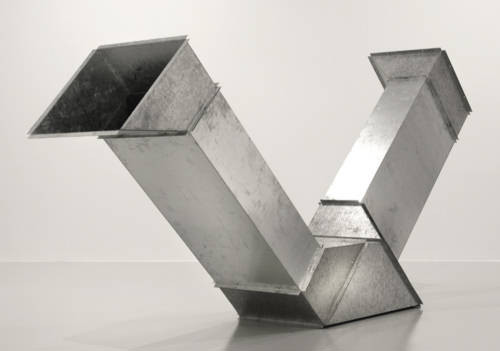 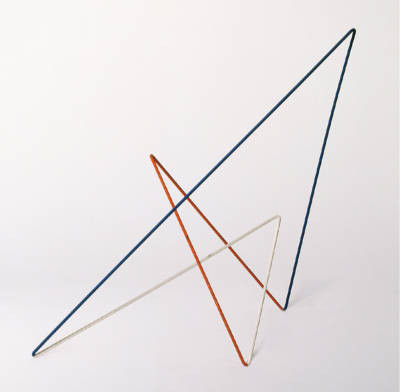 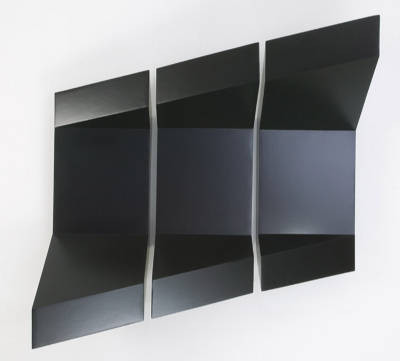 This exhibition shows important trends in 1960s abstract art in Germany from the Daimler Art Collection: Constructivism, Zero, Minimal Art, Concept und Seriality. Starting from predecessors in the 1950s - such as Josef Albers, Norbert Kricke, Herbert Zangs, Siegfried Cremer - the show looks at developments in abstract art in the cities of Frankfurt, Düsseldorf and Krefeld, Stuttgart, Berlin, Munich the also considers neighbouring Swiss approaches. We are presenting about 60 works by 25 artists from the period 1954 to 1974.

One of the key areas of the Daimler Art Collection, founded in 1977, is 20th century abstract art, from the Stuttgart circle around Adolf Hölzel in 1910 via Bauhaus, Constructivism, Concrete Art, Minimalism, conceptual tendencies, Neo Geo to the most recent contemporary art. Groups of works by German artists have been acquired on this basis over the last ten years, representing pioneering abstract trends in the 1950s and 1960s.

Given the acute discontinuity brought about by restorative art policies in Nazi Germany, a young generation of artists in post-war Germany had to seek reconnection with the abstract avant-gardes of the 1910s to the 1930s. At the same time a formal language had to be developed to reflect what had been achieved artistically on to the current cultural and political scene, and to look for successive responses to trends in American art as they emerged. The first major bridges to abstraction were the approaches made in the theoretical writings of Willi Baumeister ('Das Unbekannte in der Kunst', 1947) and Paul Klee (his writings on formal and creative theory were published in 1956 as 'Das bildnerische Denken), and also the reappraisal conducted from the early 1950s onwards of the German Bauhaus tradition.

In the early sixties in Germany, a new kind of Minimalism developed that was initially largely independent from the developments in America at the time. This German Minimalism was in many cases stimulated by, but also in conflict with, Concrete Art and the European Zero avant-garde, which drew attention to itself from 1957 on, starting in Düsseldorf, with unusually staged exhibitions and spectacular projects for public space.

The steles, cubes, and picture objects produced by the Zero artists, which lay in the space or stood in front of the wall, represent a significant new step for German art in terms of quality around 1959/60. The Düsseldorf Kunstakademie played an important role in the transition to a specifically German Minimalism from 1962 until around 1970.

The work of Joseph Beuys as a teacher provided many of his students with a basis for examining minimalized sculpture. As a student of Karl Otto Götz in Düsseldorf, the young Franz Erhard Walther developed his first proto-Minimalist objects starting in 1962, followed in 1964/65 by Imi Knoebel, Imi Giese, and Blinky Palermo, students with Beuys in Düsseldorf. At the same time, Hanne Darboven in Hamburg, a student of the Zero artist Almir Mavignier, Posenenske in Offenbach (she studied with Willi Baumeister in Stuttgart 1951/52), and, outside academic contexts, Peter Roehr in Frankfurt conceived their first attempts at Minimalist works. In 1966, Erwin Heerich began work on his plans drawn on lined paper and his cardboard sculptures. In Berlin, Eckhard Schene and Peter Benkert created their reduced three-dimensional picture objects and sculptures.